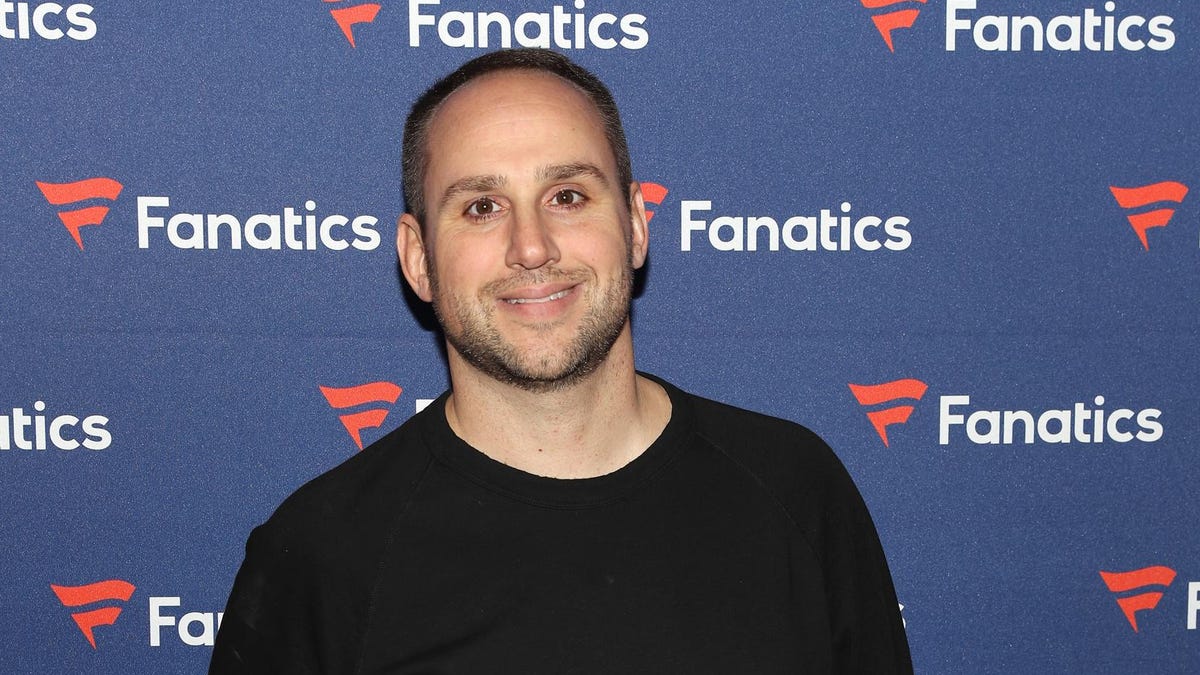 Sports apparel and fan gear store Fanatics has reportedly struck a deal to become the exclusive licensee of NBA trading cards, per The Athletic.

Just a few days ago, it was reported that Fanatics was selected to become the exclusive licensee of MLB trading cards, ending a 75 year partnership with Topps; dissolving a plan to take the company public.

It remains to be seen what will happen to digital marketplaces such as NBA Top Shot if the partnership goes through.

It’s also possible that some ownership groups might take umbrage with the fact that Michael Rubin – founder and executive chairman of Fanatics – is a co-owner of the Philadelphia 76ers.