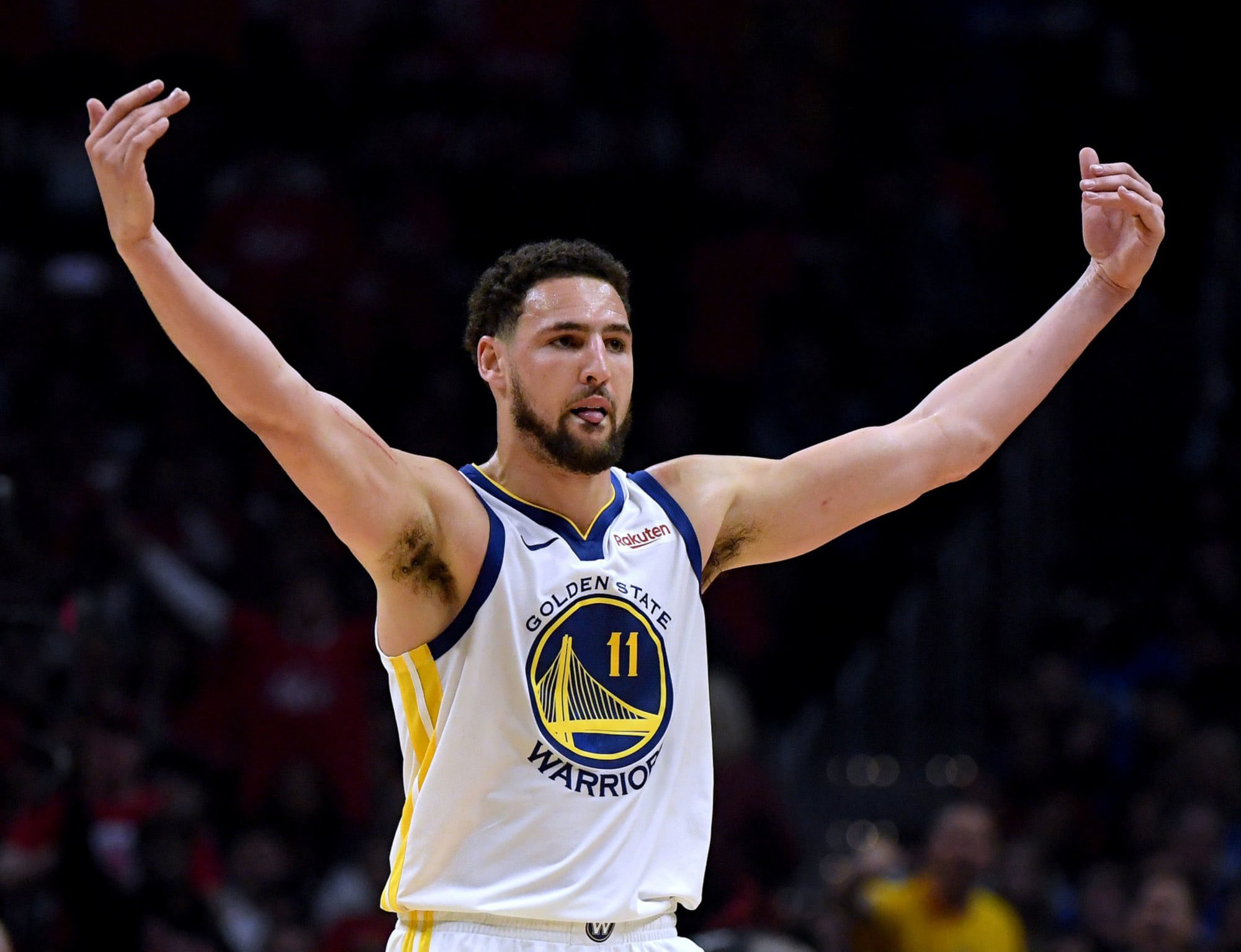 Klay Thompson hasn’t played in an NBA game since June 2019, but the Golden State Warriors hope to have their All-Star back on the court for their Christmas Day matchup against the Phoenix Suns.

Thompson, who tore his Achilles at the start of the 2020-21 season after tearing his ACL in the 2018-19 Finals against the Toronto Raptors, has been practicing and looking more and more like the Splash Brother fans remember.

“Grateful to be doing what I love again. Slowly & surely getting back to myself,” Klay added to his IG post.

The main concern now for bringing Thompson back is conditioning.

“He’s doing well in his rehab, but he’s missed two seasons in a row now. So you don’t bring him back, and this is a conservative target. If he does well and he’s conditioning, and he feels like he wants to come back earlier, he will,” said Shelburne.

The Warriors were on their way to a possible three-peat when Thompson and Kevin Durant went down with injuries in their Finals series against the Raptors.

Since then, the NBA has experienced seismic shifts as players such as Durant, LeBron James, and Kawhi Leonard chose the teams and players they think will give them the best shot at a title.

Thompson, 31, averaged 21.5 points on 46.7 shooting, going 40.2 from behind the arc the last season he played before tearing his ACL