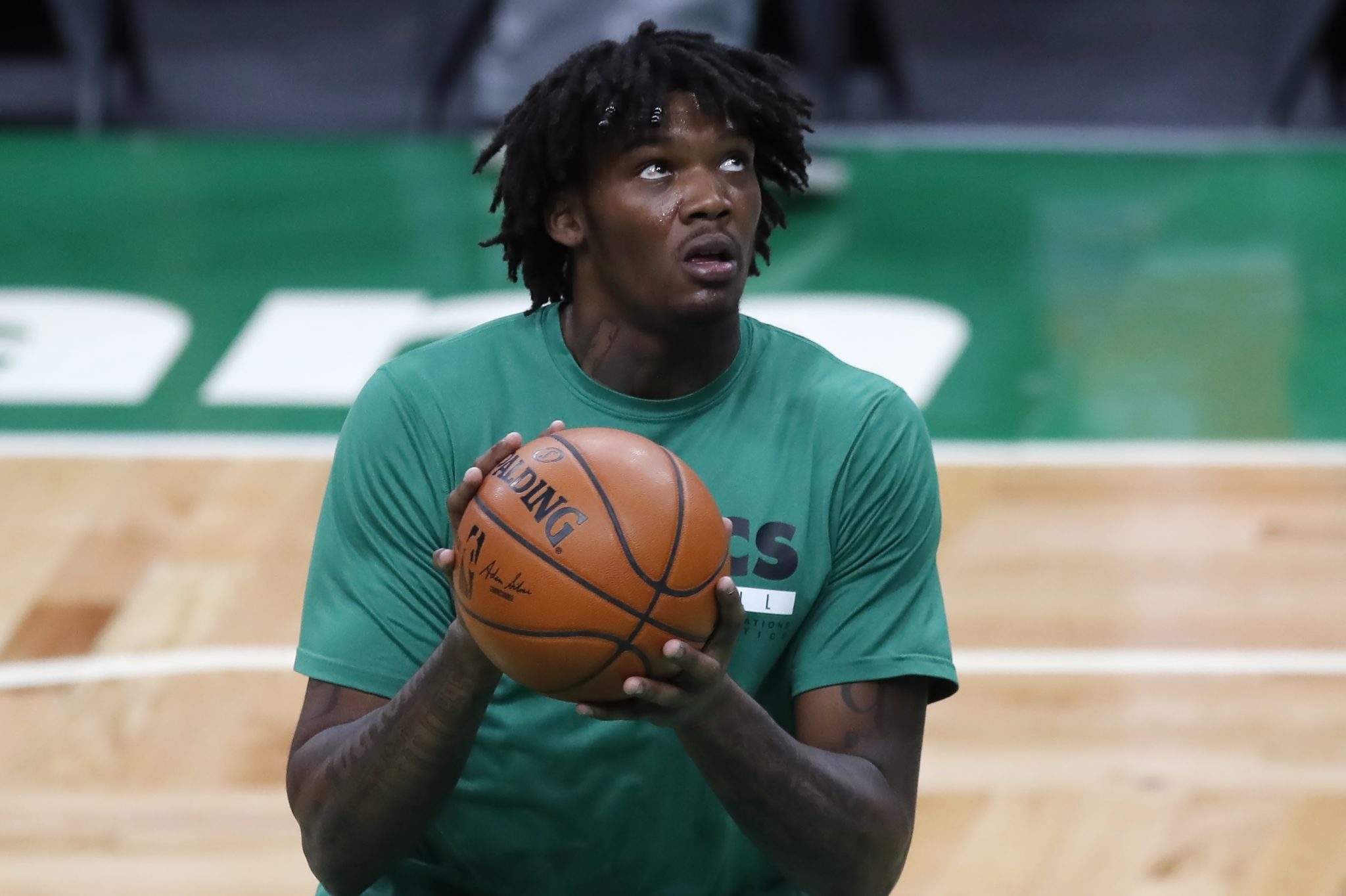 The Boston Celtics are signing center Robert Williams to a four-year, $54 million extension, per a report from Adrian Wojnarowski of ESPN.

Williams, known affectionately to basketball aficionados as “Time Lord,” has displayed considerable potential through three seasons in the league, averaging 5.7 points, 5.0 rebounds, and 1.5 blocks on 72% shooting.

Williams has ranked among the league leaders in Player Efficiency Rating since his rookie season.

The problem for Williams has always been staying healthy; when he’s on the court, he’s proven to be an elite defender.

The Celtics are clearly banking on Williams to stay somewhat healthy by paying him a $13.5 million AAV.

Still, it’s a lot to pay for a big-man that’s likely to start the season on the bench behind 5x all-star Al Horford.