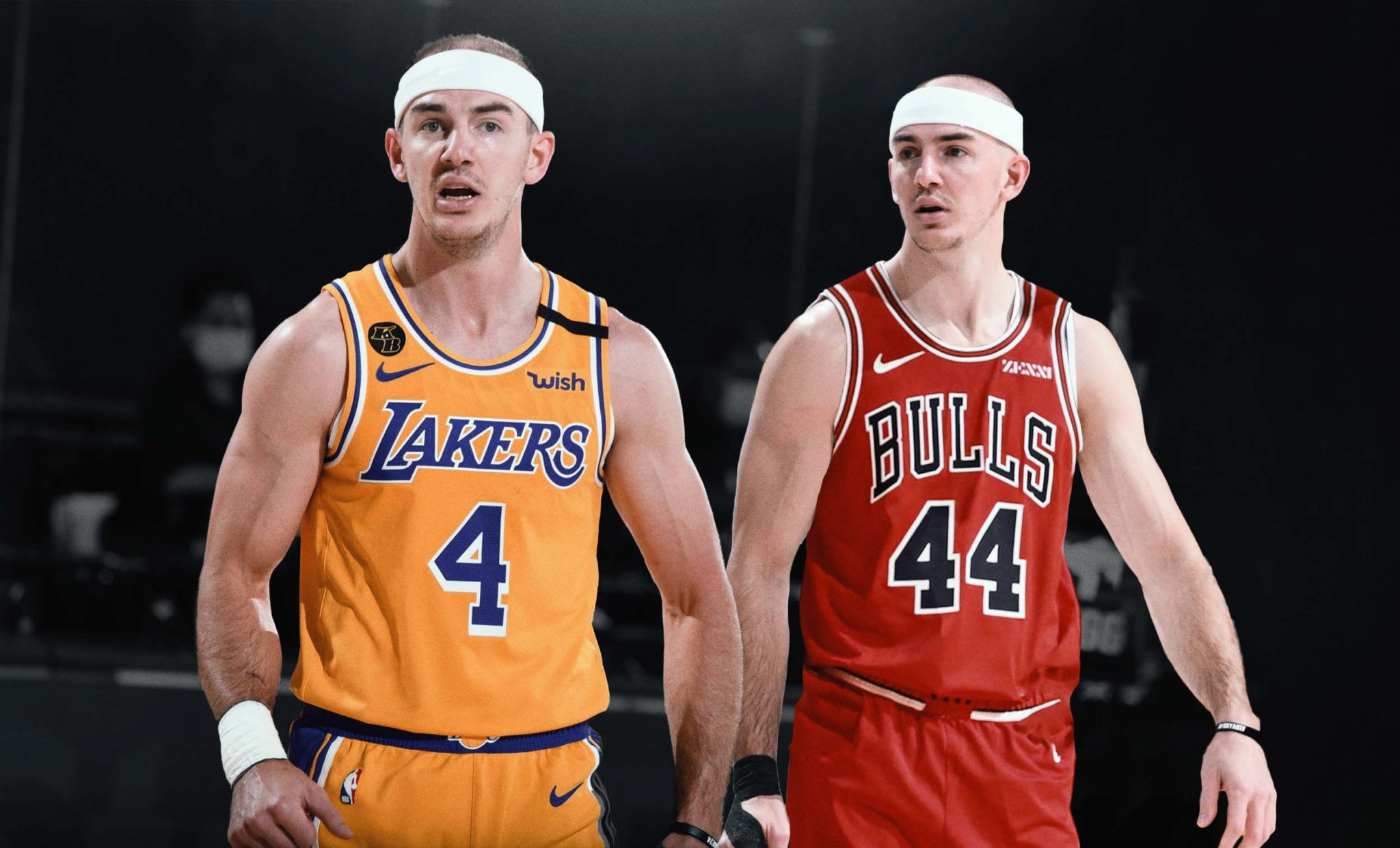 Alex Caruso had made a great home for himself at the Lakers. He established excellent chemistry with his teammates, was adored by the fans, and had a legitimate chance to win a championship every year.

So, how did his negotiations to return to LA fall through?

Well, it was initially believed the Lakers weren’t as desperate to bring back Caruso as the fans were. But now it turns out that may not have been the case.

According to Sam Amick of The Athletic, there was a more to it than that.

“A source with knowledge of the negotiations strongly refuted the inference that he wasn’t wanted back,” he wrote.

“That doesn’t change the fact that Caruso’s side claimed to be confused about the communication element of the negotiation, but it seems the Lakers’ calculus was similar to the one Milwaukee faced with P.J. Tucker.

“In both situations, there was a price point that both franchises were willing to go to based on the exorbitant luxury-tax hit that would come their way. And in the end, after initial interest, they simply decided to part ways when the price went too high.”

It shouldn’t come as a big surprise that the Lakers weren’t willing to pay Caruso a whole lot.

With LeBron James, Anthony Davis and Russell Westbrook earning a combined $120 million next season, LA has been reliant on filling out the rest of their roster with very cheap players (they currently have 11 guys set to earn less than $3 million next season).

Ultimately, the Lakers couldn’t pay the price other teams deemed Caruso was worth. But that doesn’t mean they didn’t want him at all.