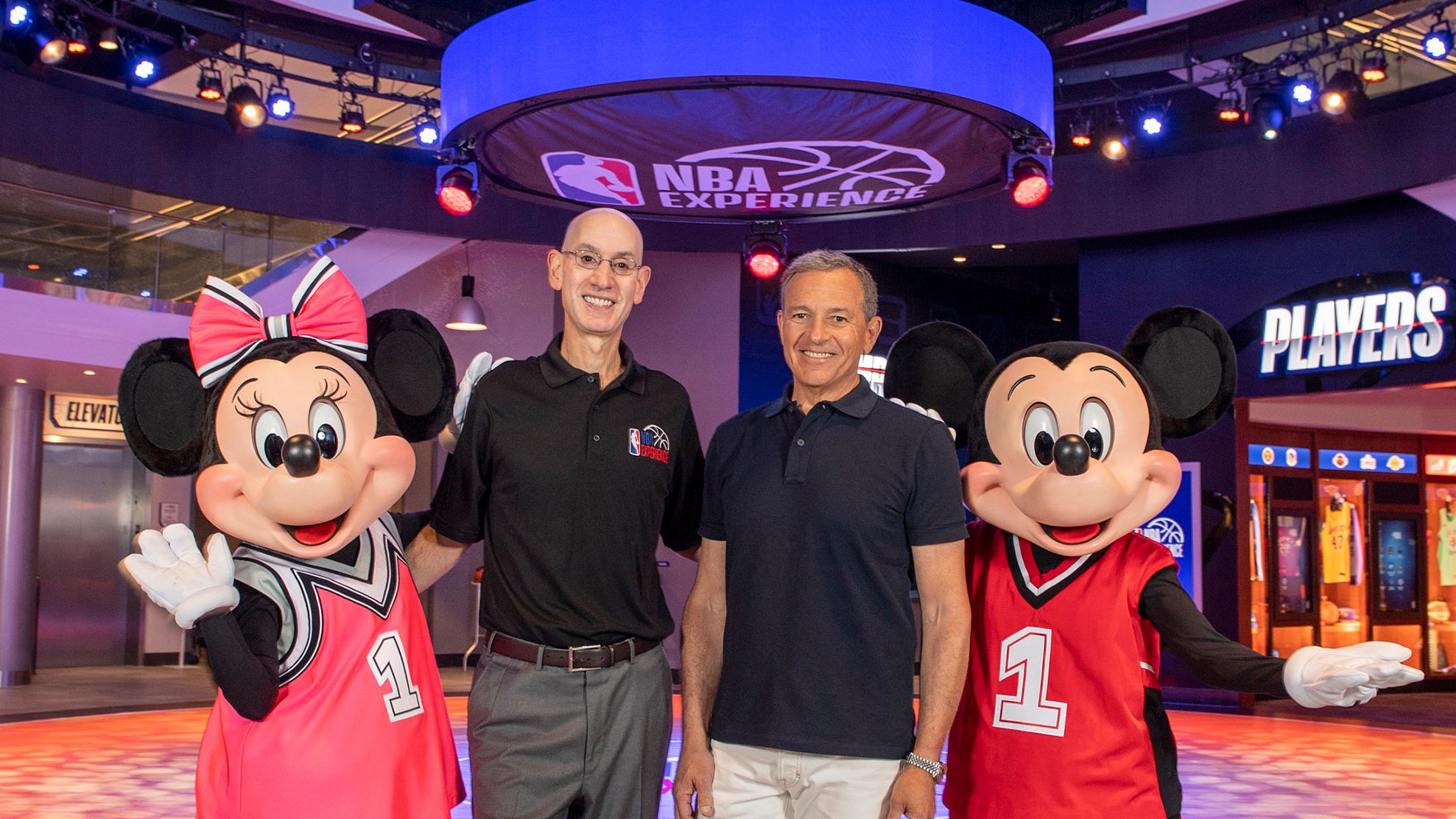 The NBA Experience at Disney World is being shut down just two years after its opening, per a report from Disney reporter Scott Gustin.

In its brief existence, the basketball exhibit touted itself as an “immersive world” where audiences of all ages could go behind the scenes of the NBA and participate in skills challenges.

Of course, few people were ever able to see the exhibit because it was closed shortly after the COVID-19 pandemic began.

Gustin reports that the exhibit’s closing won’t impact Disney’s business relationship with the NBA or the Orlando Magic.

At this point, it’s not known what Disney plans on doing with the exhibit, but some have postulated that it could be renovated back into a DisneyQuest theme park; which it was prior to The NBA Experience.