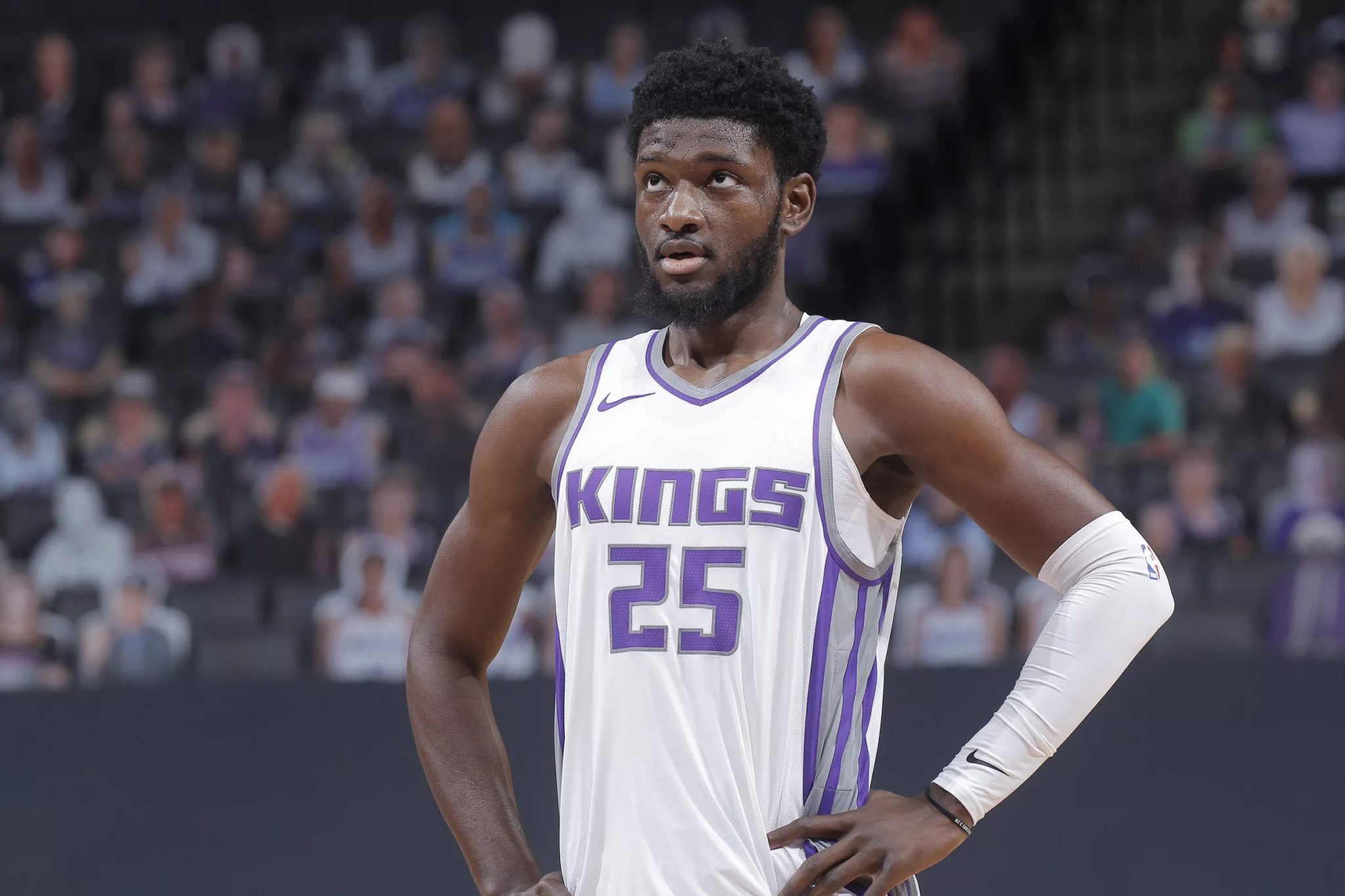 Sacramento Kings forward Chimezie Metu was suspended one summer league game for throwing a punch during Sunday’s contest, the league announced on Monday.

Metu will be out for the Kings’ summer league championship game against the Boston Celtics on Tuesday.

All it took was a wild dunk attempt and a hard foul to initiate the confrontation.

In the third quarter of that game, Metu attempted a dunk on Mavs rookie Eugene Omoruyi (or “tried to take Omoruyi’s soul,” as the announcer described it).

Instead of being put on a poster, Omoruyi responded with a hard foul and a shove sending Metu to the floor.

Metu’s response was to get up and throw a hard right hook at the Mavs rookie.

After an official review of the incident, both players were ejected from the game.

Metu was ejected for the punch and Omoruyi for the flagrant 2 foul.

Both instances are automatic ejections under NBA rules.

Omoruyi had only been playing in his fourth NBA game after signing a two-way contract with the Dallas Mavericks as an undrafted free agent.

As a senior with the Oregon Ducks, he averaged 17.1 points, 5.4 rebounds, and 1.5 steals per game while shooting 37.6 percent from the three-point line.

Chimezie Metu is entering his fourth season and second with the Kings.