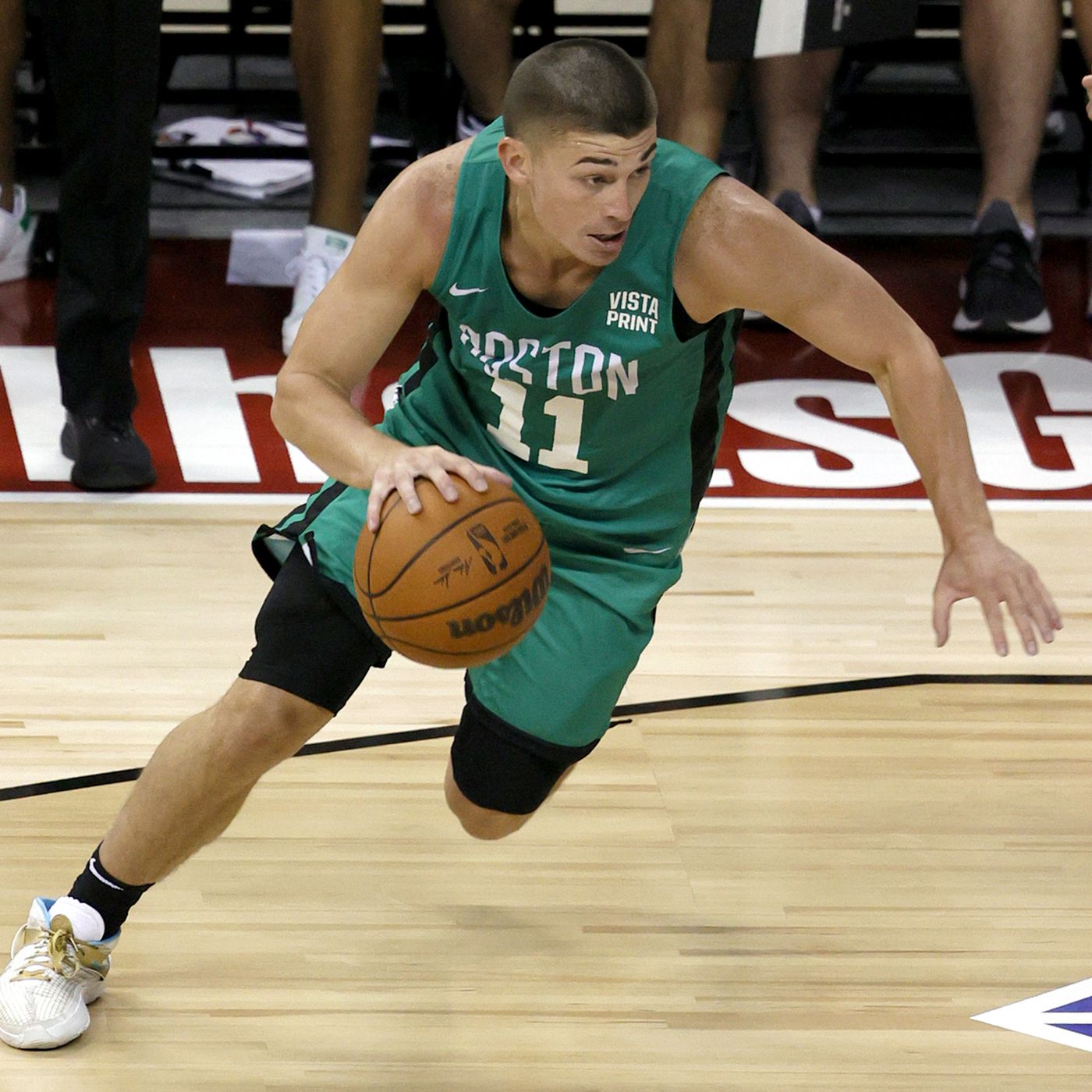 Boston Celtics’ guard Payton Pritchard was excused from the team’s Summer League game on Saturday to play in a Portland Pro-Am game – and he gave the crowd a show.

Free agent guard Mike James, who played most recently for the Brooklyn Nets, scored 70 points for the opposing team.

Last season with the Celtics, Pritchard averaged 7.7 points and 2.4 rebounds in 19.2 minutes per game.

Pritchard will likely play more minutes with the Celtics this upcoming season due to the departure of Kemba Walker.