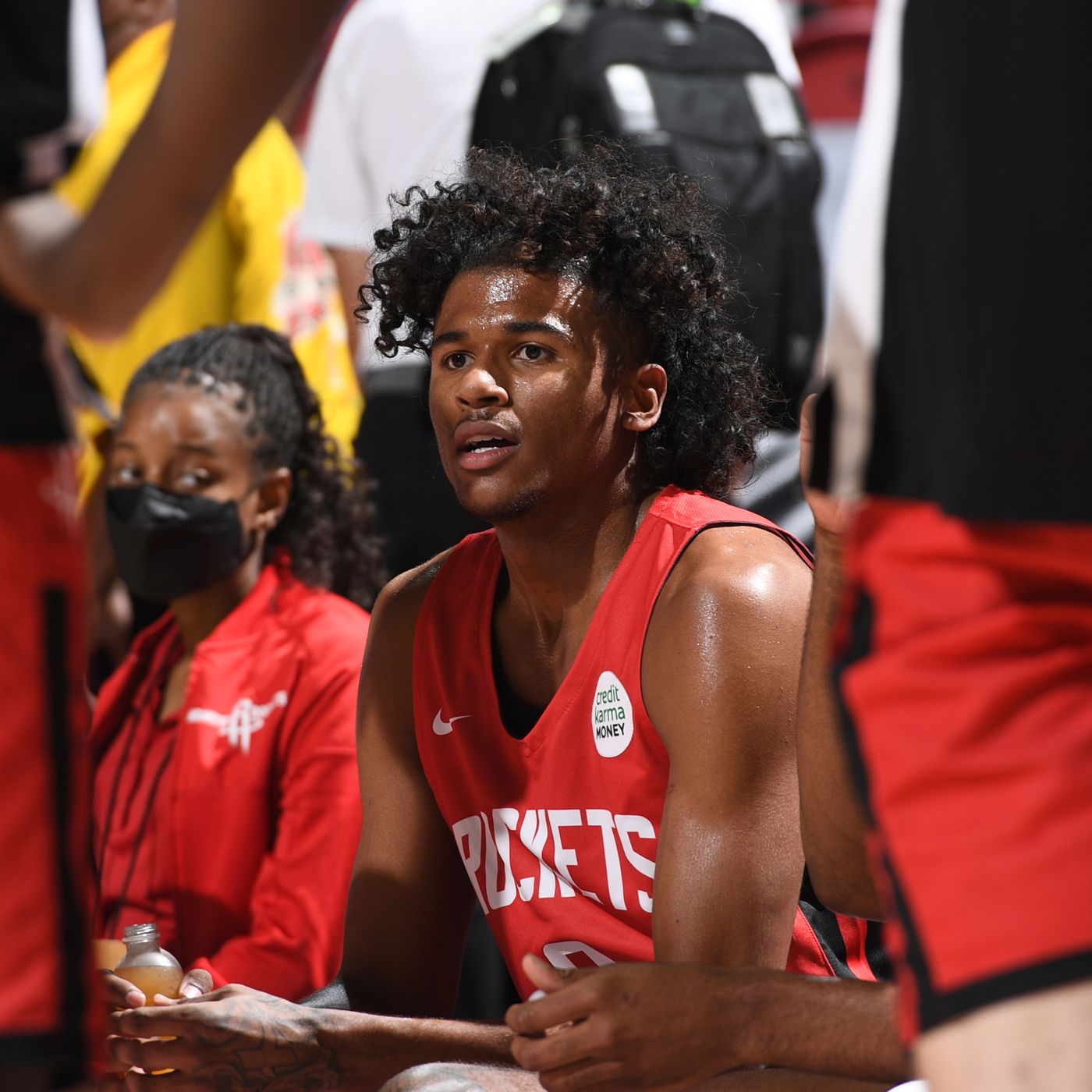 Two of the top five picks in the 2021 NBA Draft – Houston Rockets’ guard Jalen Green (#2) and Orlando Magic’ guard Jalen Suggs (#5) – are expected to miss the remainder of the Las Vegas Summer League due to injury.

Green experienced discomfort in his right hamstring in the Rockets’ third Summer League game, limiting him to just 12 minutes of play.

After the contest, Chris Haynes of Yahoo Sports reported that Green would likely be sidelined for the Rockets’ two remaining  games.

Suggs on the other hand suffered a left thumb sprain in the Magic’s third Summer League game, and was immediately ruled out for the rest of the team’s games.

It’s not unusual for teams to withhold their top prospects from Summer League games, especially towards its tail end.