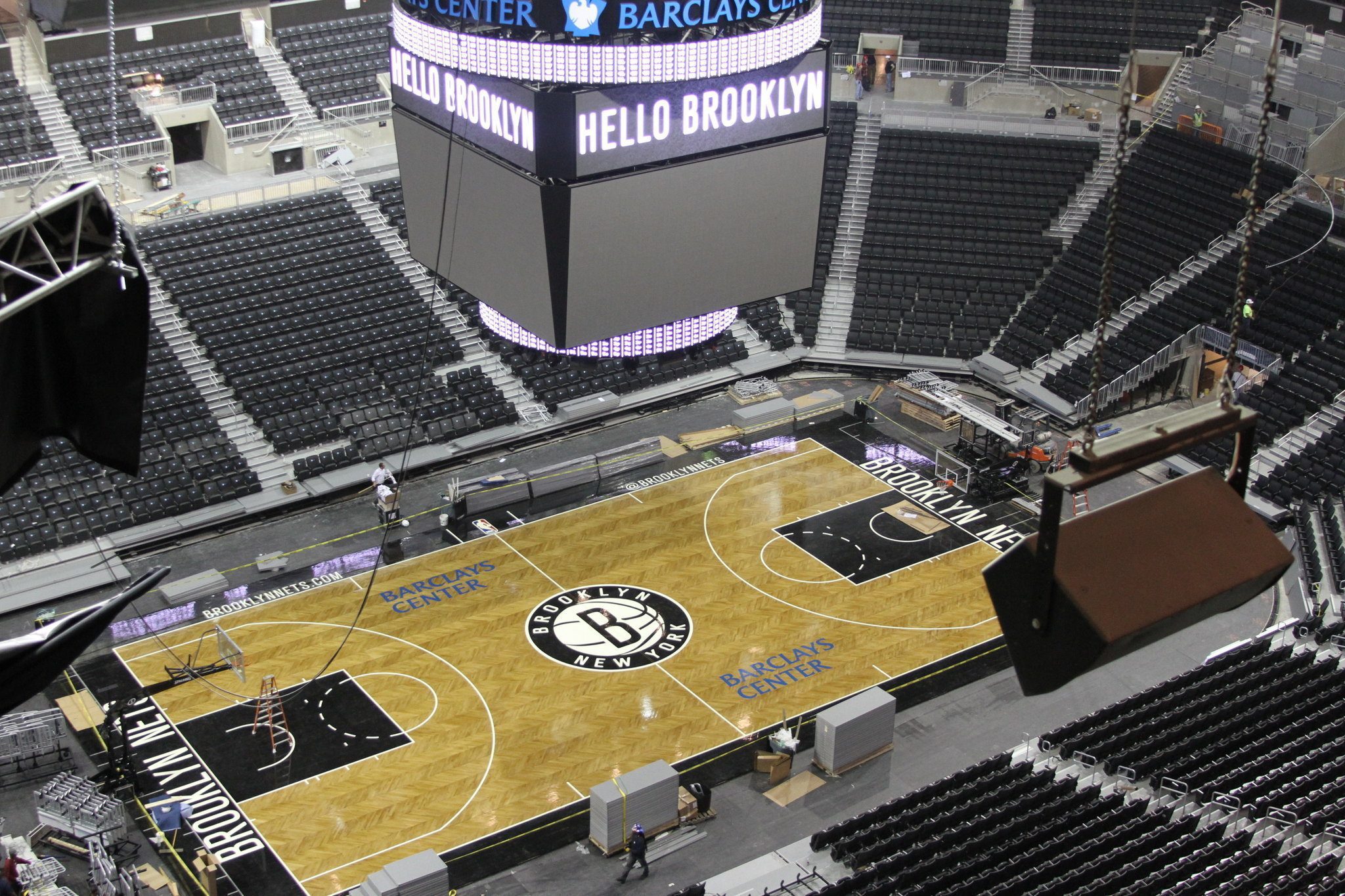 The Brooklyn Nets are going to require fans and Nets’ employees to be vaccinated in order to attend games and events at the Barclays Center this upcoming season.

The Nets made the announcement on Friday and said the rule will go into effect on September 13.

Here is their statement on the matter:

People age 12 and up will be required to show proof of vaccination of at least one dose of any COVID-19 vaccine to attend any event at the arena.

The Nets also said that fans told the team that “vaccination is important,” suggesting some fans would not feel fully comfortable attending Nets games without knowing other fans were also vaccinated.

The team made the move in response to New York City Mayor Bill de Blasio’s announcement that most indoor events in the city will require proof of vaccination from attendees.

Mayor de Blasio said the new rules were instituted to try and ensure more people go get one of the available vaccines.

However, the Brooklyn Nets and New York City are not alone in these efforts.

Similar rules are being placed in San Francisco for fans who want to attend Golden State Warriors games at the Chase Center.

They too will need to show proof of vaccination.

Chase Center and the Golden State Warriors will issue further information regarding logistics for fans to show proof of vaccination leading up to the venue’s next event, scheduled for September 15, 2021. pic.twitter.com/wbKmP6BuAb

Chase Center is following in the footsteps of the San Francisco Department of Public Health, which issued the mandate for those wanting to attend indoor events.

Outside of the NBA, the NFL’s New Orleans Saints will abide by similar rules set in place by New Orleans Mayor LaToya Cantrell.

Louisiana residents may also have to show additional proof in the form of a negative COVID test from the past 72 hours if they are unvaccinated.

Those rules are not in place for San Francisco and New York City.