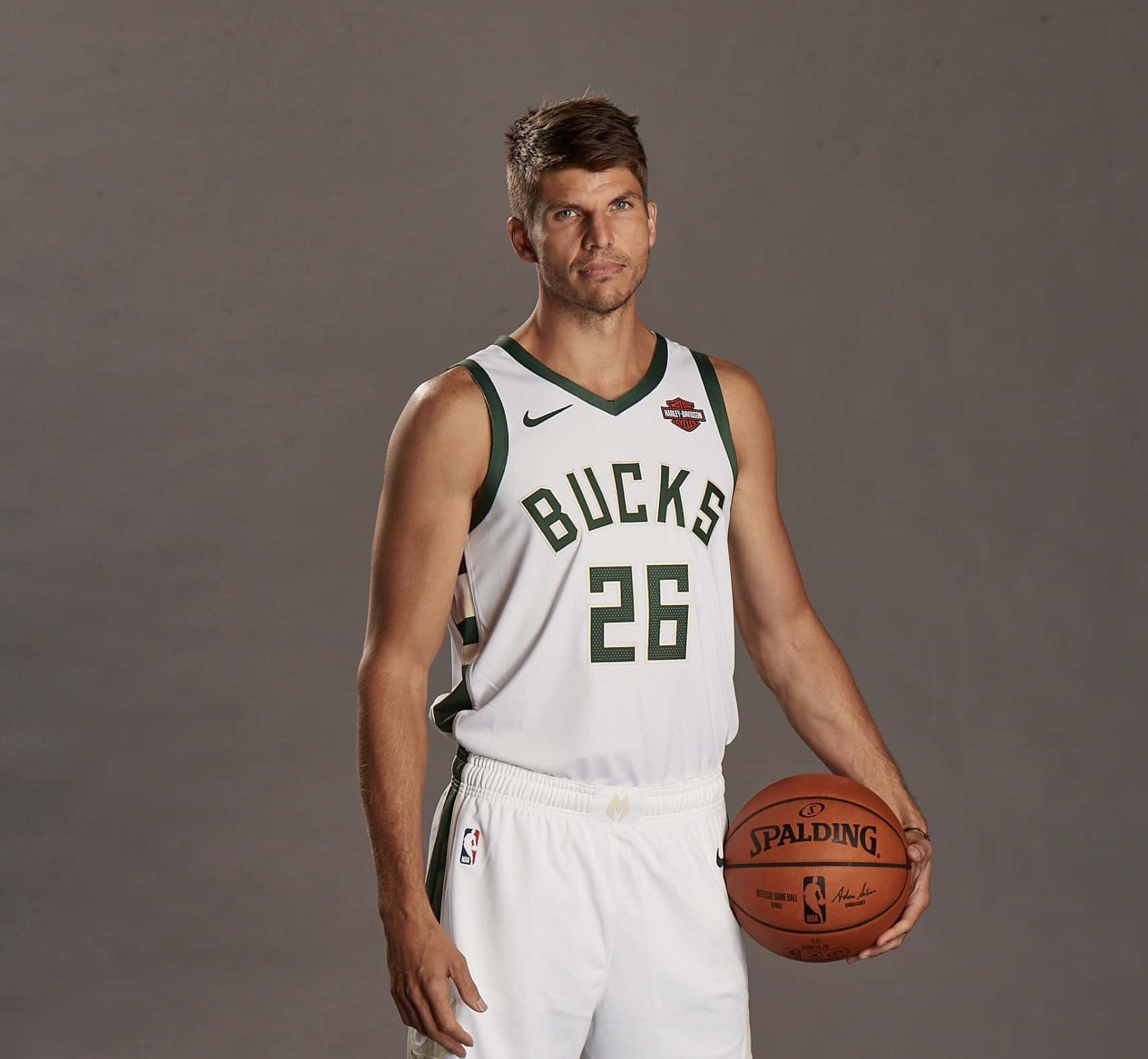 After a 17-year career as a player, Kyle Korver is returning to the NBA, but this time as an assistant coach.

The veteran sharpshooter joins Steve Nash’s staff with the Brooklyn Nets, specializing in player development as reported by Shams Charania of The Athletic.

The 40-year-old officially sits at No.4 on the NBA’s all-time three-pointers made list with 2.450 and No.10 in three-point percentage with a career average of 42.9 percent.

Those kinds of numbers make him one of the greatest perimeter shooters in league history.

Korver, who averaged 9.7 points, 3.0 rebounds, and 1.7 assists per game his career, will be reunited with Nets guard Kyrie Irving.

Irving and Korver were teammates for one season with the Cleveland Cavaliers.

Ironically enough, he is rejoining the organization that drafted him in the second round out of Creighton in the 2003 NBA Draft before being traded to the Philadelphia 76ers.

The irony comes from what the Nets traded Korver for.

The then-New Jersey Nets traded away one of the greatest three-point shooters for a copy machine.

Here is Korver’s recounting of the story:

“I found out shortly afterwards that I had been traded to Philly. I’m not sure if ‘traded’ is the right word, I was more or less sold for an undisclosed amount of money. I later found out that they used that money to pay for the entry fee for the Summer League team, and with the leftover money, they bought a copy machine. What’s your trade value? Apparently, mine is a copy machine. But it’s OK, because a couple of years ago, that copy machine broke.”

While Kyle Korver never played for the Nets, there are no hard feelings between the two sides.

What he does bring to the table, is his knowledge and skill shooting the three-pointer.