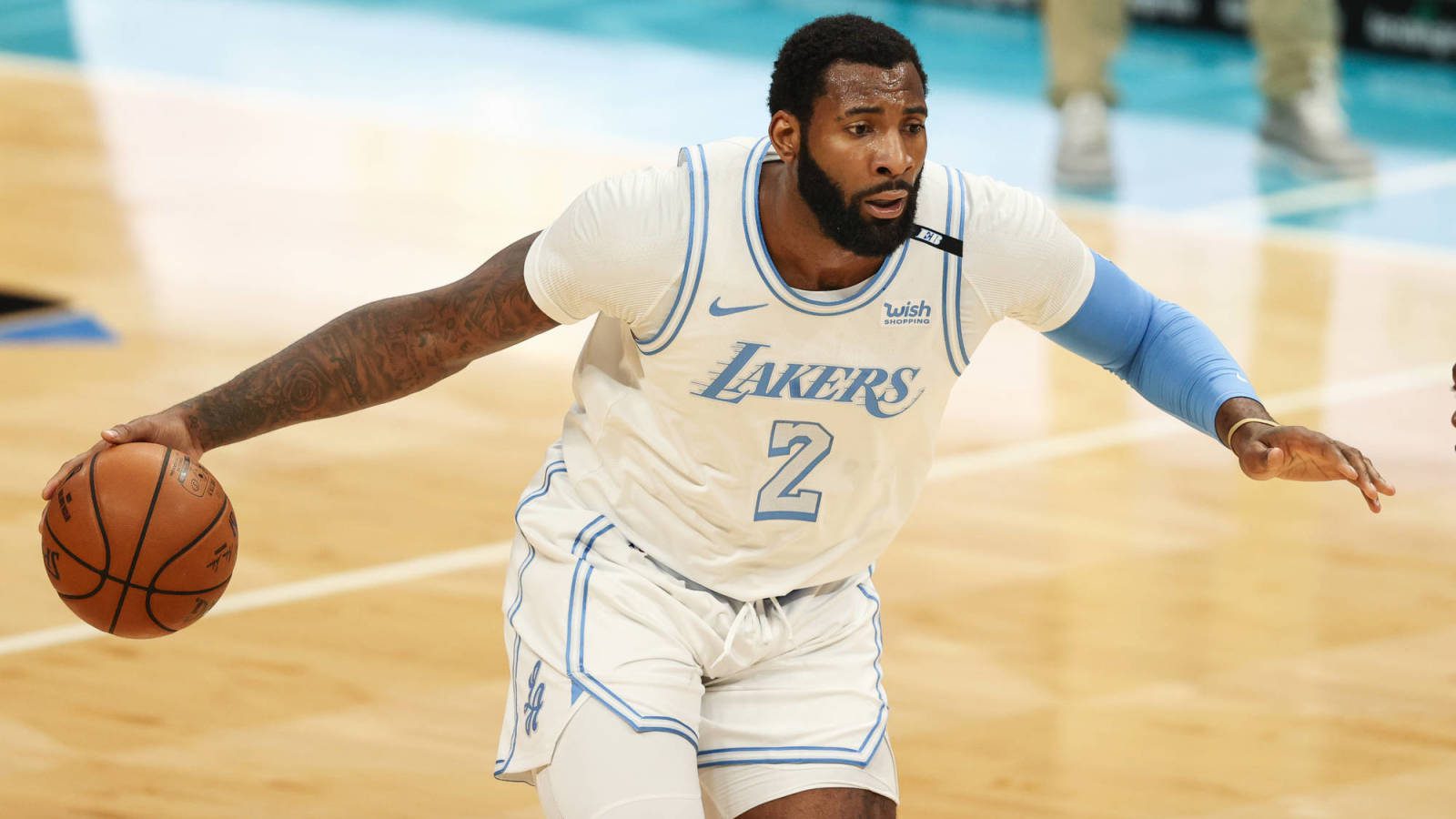 New Philadelphia 76ers’ center Andre Drummond posted a tweet of himself playing hero after saving his son from drowning.

In the Ring surveillance footage, Drummond’s son Deon is seen sitting at the edge of the pool accompanied by several adults.

Suddenly, out of nowhere, Deon gets up, loses his balance, and falls into the pool.

Amid screams and cries, Drummond, fully clothed, races into the frame and jumps into the pool to save his two-year-old son.

Here is the video:

No one was harmed in this video pic.twitter.com/POumiU9HGk

Thanks to his father’s heroic efforts, a tense and scary situation was quickly resolved.

In the tweet, Drummond said that it’s “a parent’s worst nightmare.”

Most parents would probably agree.

Thankfully, it all ended on a good note.

Deon was safe and can be seen smiling after coming up to the surface and he even tried to jump back in the water.

Andre Drummond is coming off a disappointing half-season with the Los Angeles Lakers and is looking for a fresh start with the Sixers.