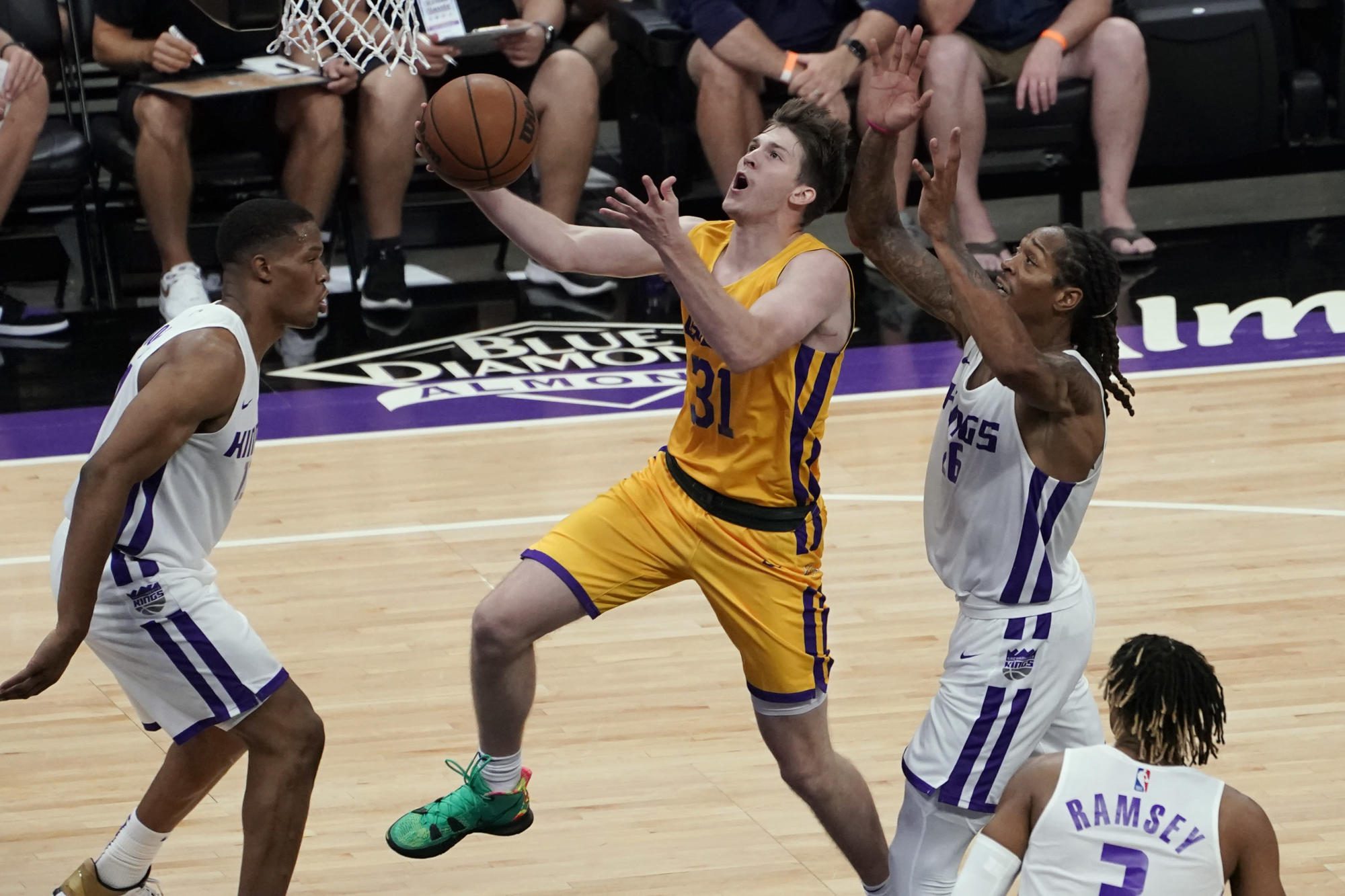 The NBA announced on Sunday afternoon, ahead of the start of the Las Vegas Summer League, that it will be enforcing the new unnatural shot motion rules in the summer league.

The rule was enacted to curb players attempting to use what is considered non-basketball moves to get foul calls.

The NBA sent out a series of tweets from its official Twitter account on Sunday afternoon that details the various ways it has altered the rules this offseason.

They then sent out several highlight clips demonstrating plays that would be impacted under the new rules and explaining why some calls would result in no foul call, and others would result in offensive fouls due to how the offensive player initiates the contact.

With the offensive explosion, the league has experienced in recent years, especially from guys like James Harden and Trae Young, players have really ramped up the ways they draw fouls against defenses.

Given the frustration from fans and players about how easy some players make it to draw fouls, the league took a careful look at this issue and are now attempting a solution.

The NBA reviews all matters every offseason and when they devise a new rule, or rules, they enforce is strictly in the preseason so the players and officials can commit them to muscle memory.

However, given the intensity the unnatural shot motion rules will bring, the league chose to get started in the Vegas Summer League instead of waiting.

The Las Vegas Summer League began on Sunday afternoon and will continue through Tuesday, August 17th.