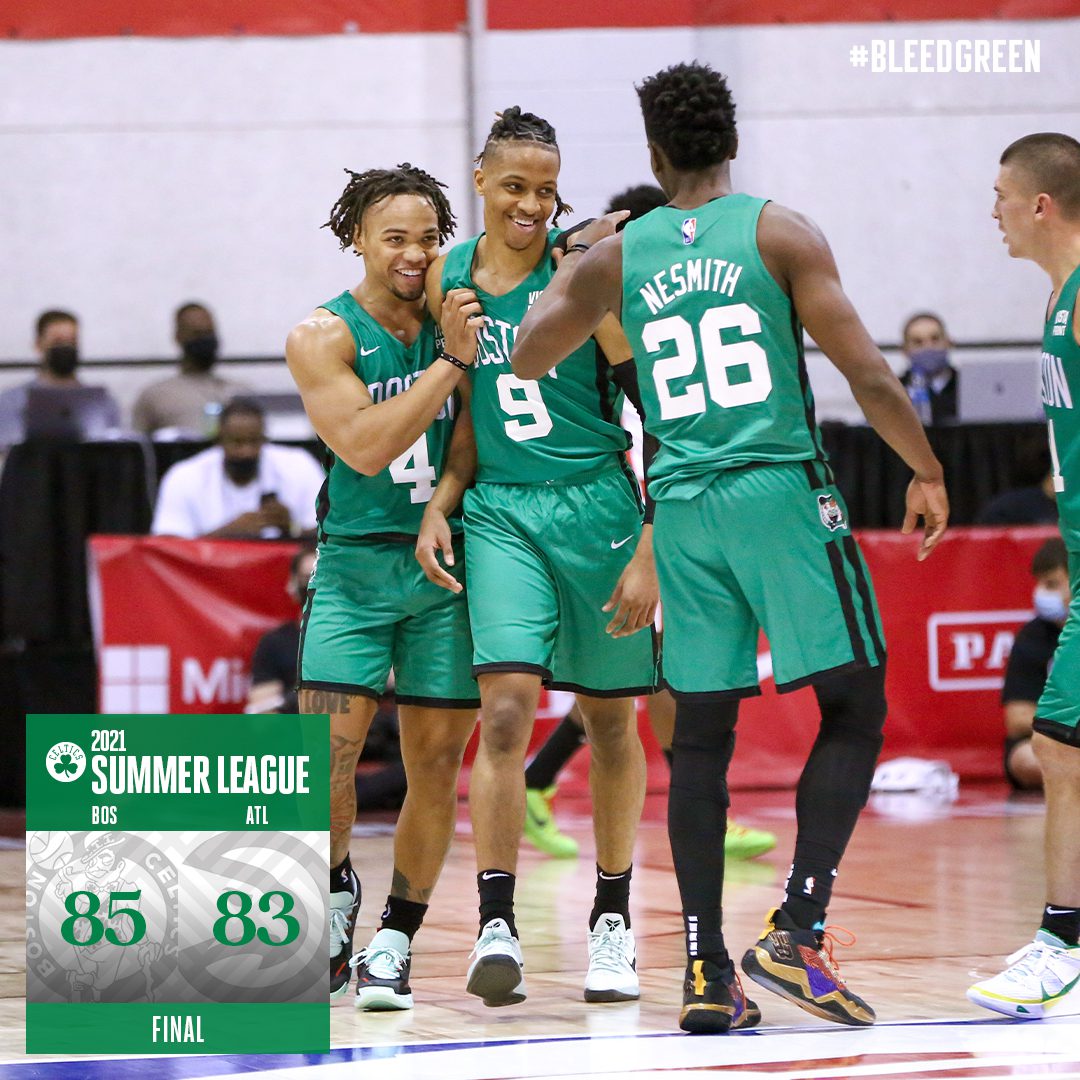 The Boston Celtics beat the Atlanta Hawks 85-83 in the opening game of the 2021 NBA Summer League at the Cox Pavilion in Las Vegas, Nevada.

All 30 teams will compete in the Summer League; which is scheduled to run from August 8 to August 17.