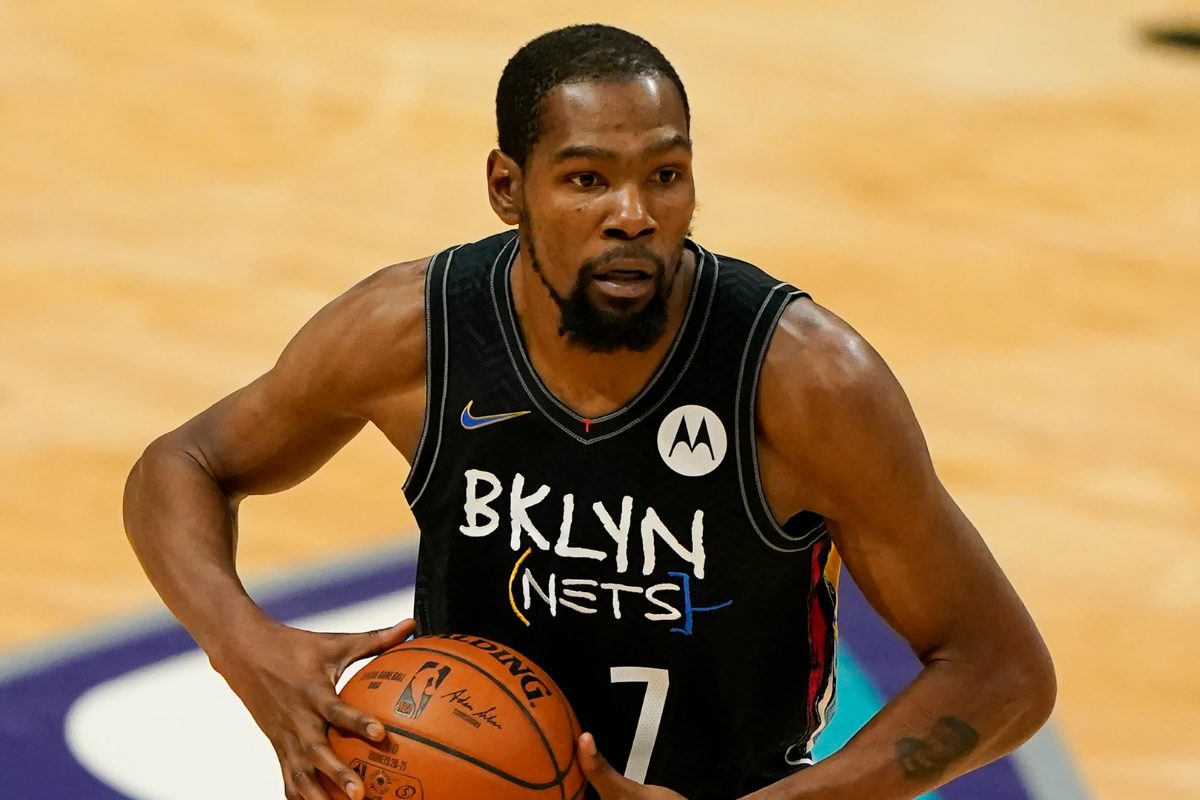 Kevin Durant has proven he’s back after his Achilles injury, and now he is reportedly signing a four-year, $198 million extension to remain with the Brooklyn Nets.

This is according to Durant’s longtime partner Rich Klieman.

The 32-year old originally signed a four-year, $164 million deal with the team before the 2019-20 season and sat out his first year recovering from the Achilles injury.

Those numbers gave him another All-Star appearance.

Under the previous deal, Durant had an option for the 2022-23 season, but he will decline that offer for this new deal and have four more years added on to his contract starting in 2022.

Health issues to James Harden and Kyrie Irving derailed any hopes title hopes for the Nets, no matter how out of his mind Durant played in the postseason.

However, Kevin Durant was confident enough in the team’s chemistry and ability to extend his stay in Brooklyn, with hopes of bringing a title to the Nets.

The Nets fell just short against the Milwaukee Bucks despite Durant scoring 48 points in the deciding Game 7.

With this extension, Durant gives himself several more shots to bring a title back to Brooklyn.