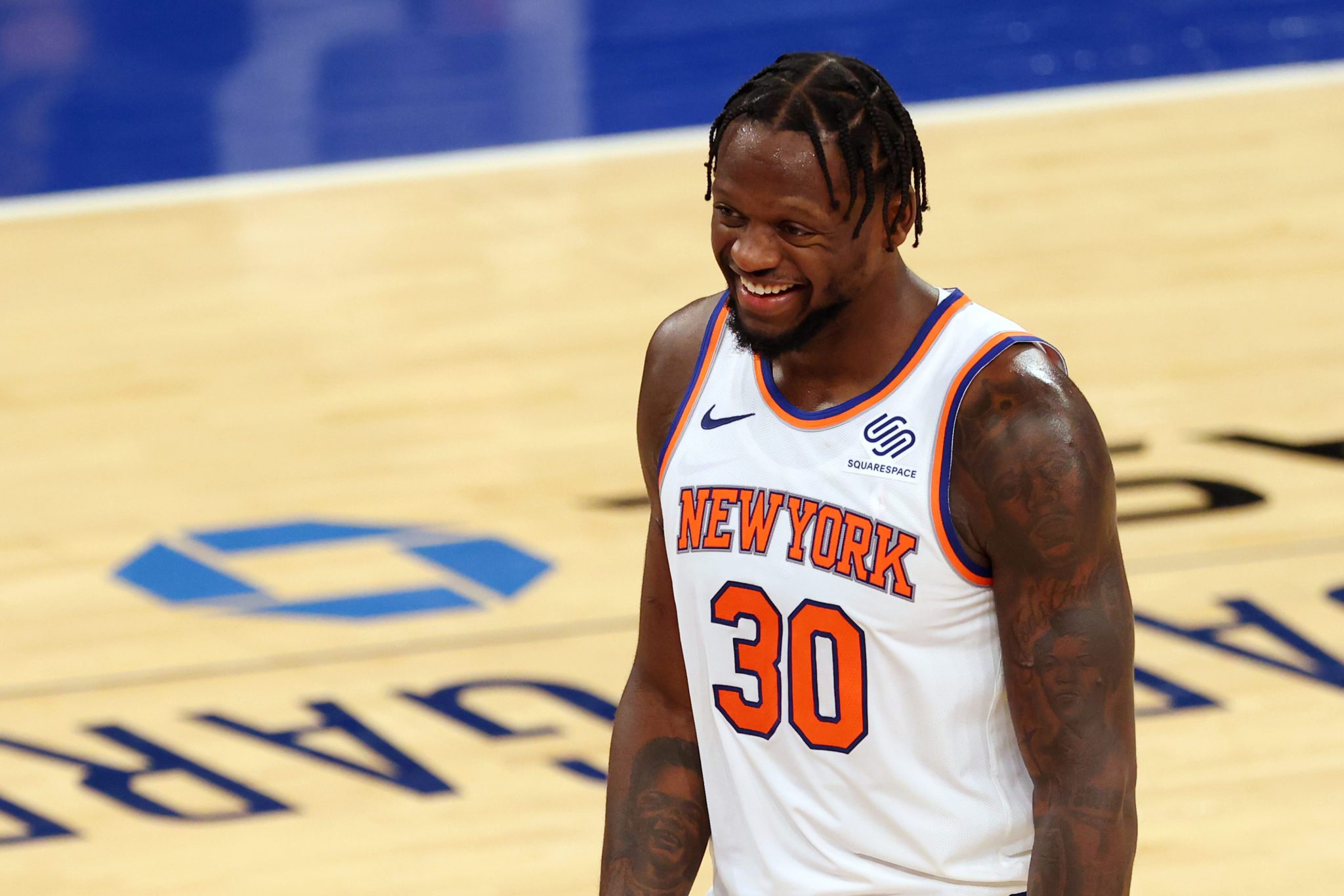 The New York Knicks have extended the contract of all-star forward Julius Randle for four years and $117 million, bringing his current contract to five years and $140 million, per a report from Adrian Wojnarowski of ESPN.

For his performance, Randle was named a first time all-star, and the league’s most improved player.

By the end of his current contract, Randle will have earned at least $184 million, with a chance to earn an additional $6 million in incentives, per Spotrac.

Not bad for a player who signed for the midlevel exception in his age 23 season.

Randle will be joined by recent multi-year Knicks’ signees Derrick Rose, Evan Fournier, Nerlens Noel, and Alec Burks for the next few years in New York.