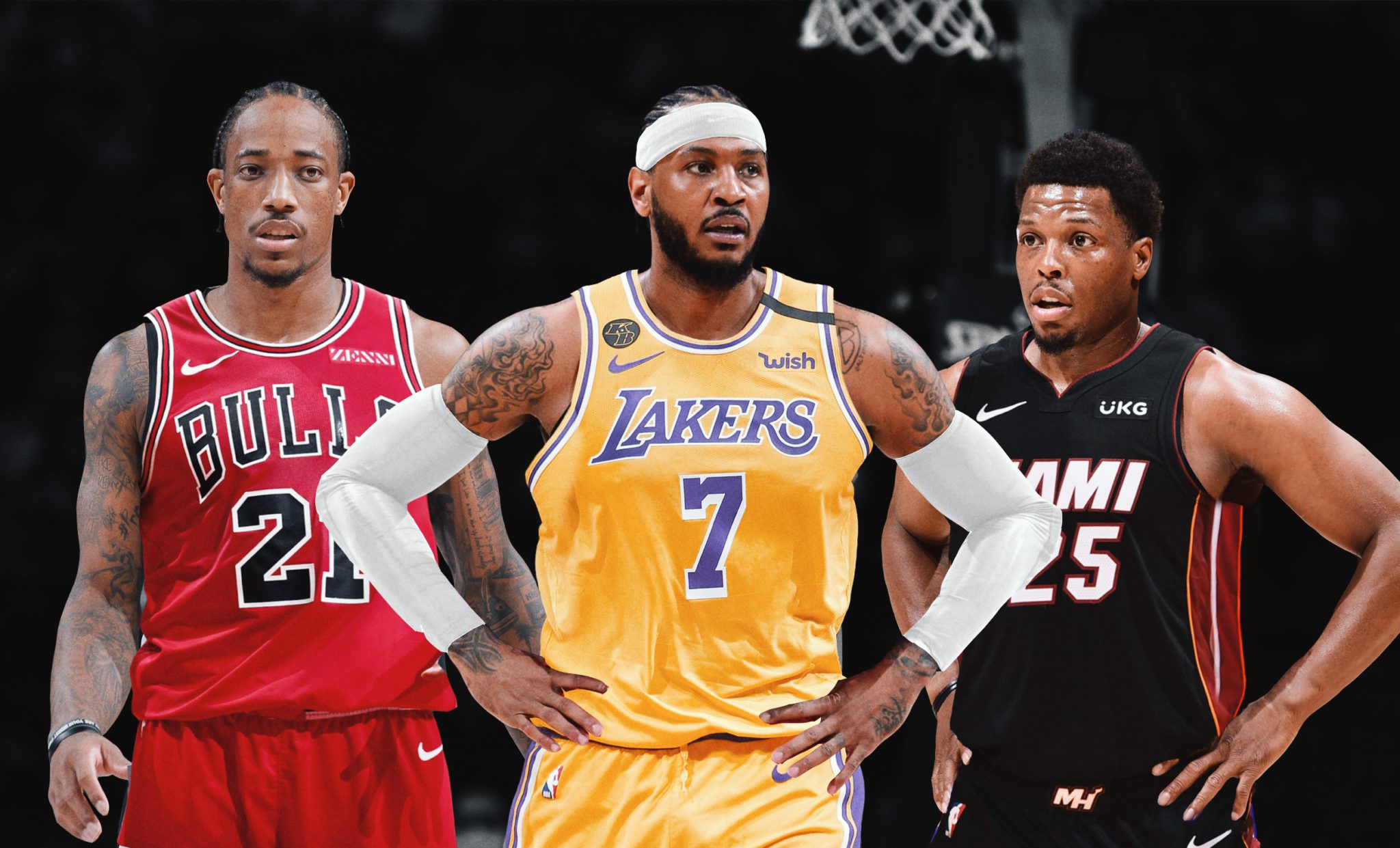 The free agency floodgates have opened and there’s been more moving and shaking than anyone with any semblance of social life, hobbies or employment could ever hope to keep track of.

So, we’re here to help with a full rundown of every signing and trade so far.

Every team Russell Westbrook plays for gets sucked into his vortex and he knows no other way of playing. Is that really what you want when you have LeBron James and Anthony Davis on your team? 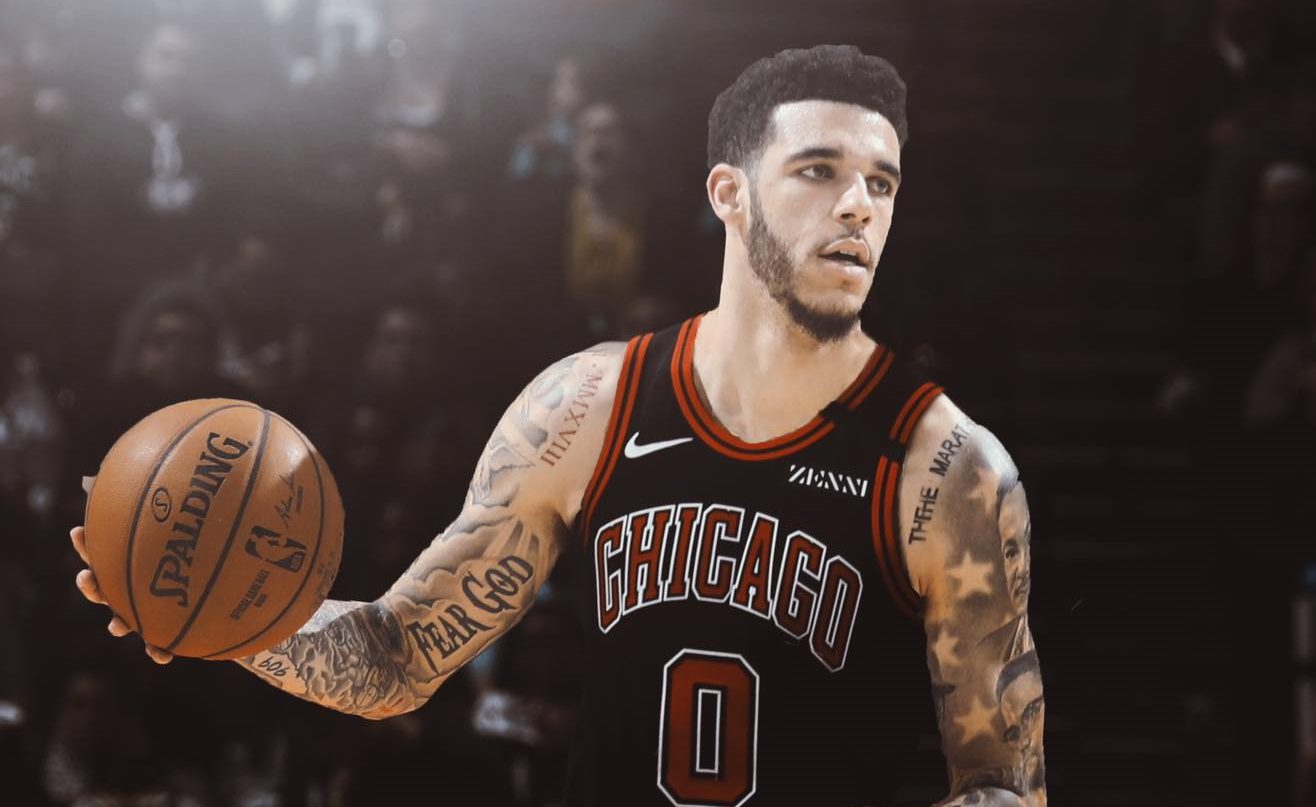 The Pelicans let Lonzo Ball go and have instead acquired Devonte Graham, someone who is an inferior shooter, passer and defender, all while giving up a first-round pick in the process. Pelicans vice president of basketball operations David Griffin and general manager Trajan Langdon have been atrocious since arriving in New Orleans.

Not everyone loves DeMar DeRozan’s game, but at least the Bulls finally have some real talent as the departing Spur joins Lonzo Ball, Zach Lavine and Nikola Vucevic in Chicago.

That is a staggering amount of money to pay someone until they’re 40 years old. And yet, Chris Paul is an ageless wonder who very nearly won the Suns their first ever championship. Phoenix simply had to run it back with the Point God.

Steph Curry is now the first player to ever sign two $200 million-plus deals and it’s hard to think of many hoopers who are more deserving.

The Heat famously keeping close tabs on their players’ body fat percentages was exactly what Kyle Lowry needed earlier in his career.

It had been rumoured for years and now it’s finally happened, Bron and Melo on the same team. Dwyane Wade’s FOMO must be off the charts.

Patty Mills is leaving the Spurs after 10 years in San Antonio. He was the last remaining member of their 2014 championship team. Another fun fact: he will face his old coach Gregg Popovich and his new teammate Kevin Durant when Australia plays Team USA in an Olympic semi-final on Thursday.

The Knicks know they aren’t getting Olympic Fournier, right? 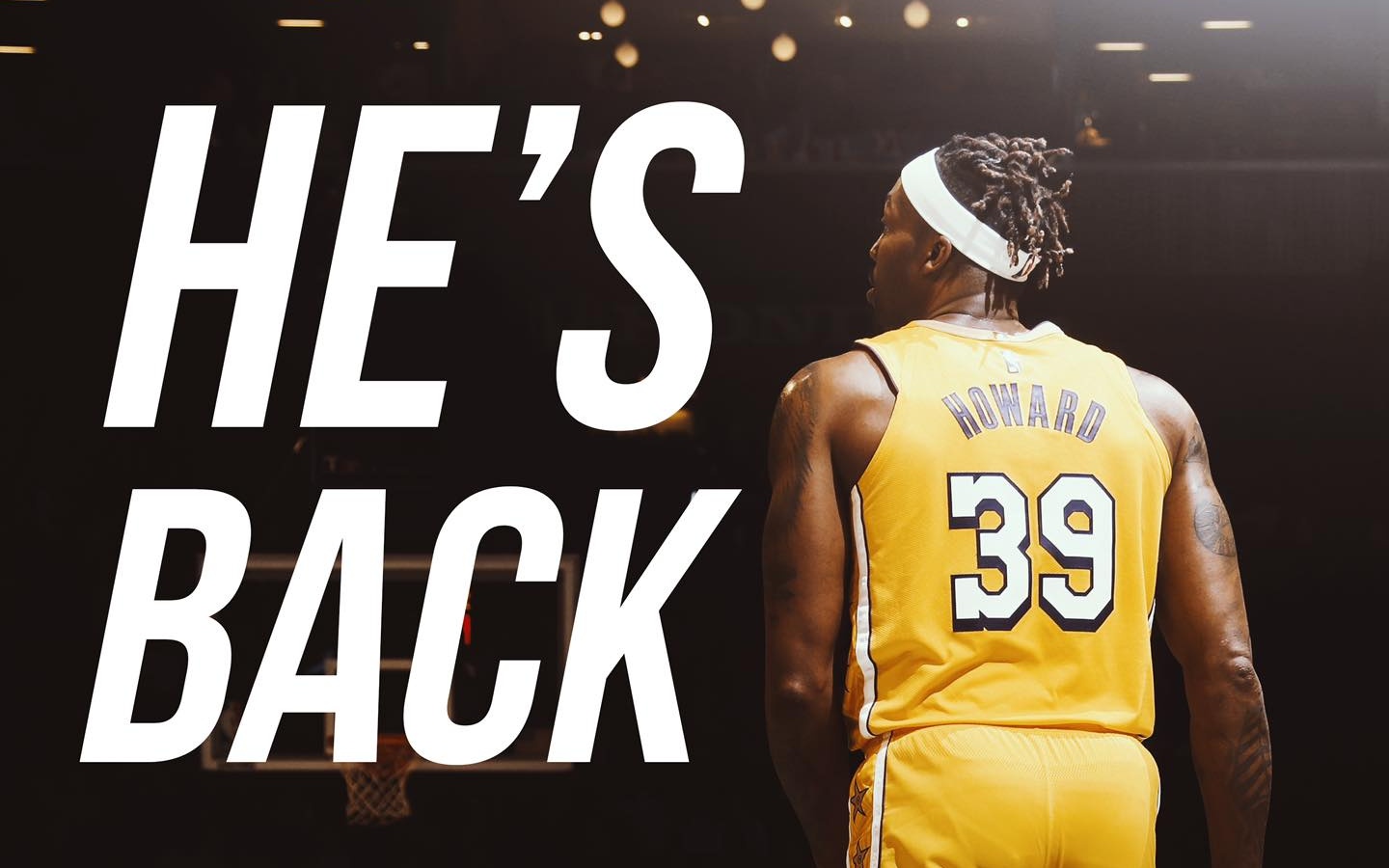 The Lakers are the ex that Dwight just keeps going back to. The good news is the most recent Dwight-Lakers marriage was much more successful than their first one. The bad news is Howard may not have the same passion to prove himself, and a lot of players are hungrier for their first ring than their second.

Ariza changes teams for the 12th time as the Lakers bring back an old friend who helped them win a championship in 2009. His return will provide a small dose of nostalgia for Lakers fans, but how effective he can be for LA at 36 years old remains to be seen.

This marks the eighth consecutive offseason that Jeff Green has packed his bags and changed teams. His wife must be that sick of it.

The Lakers badly needed shooting and Wayne Ellington will certainly help in that regard, having shot 42.2 percent from three with the Pistons last season and 38.2 percent over his career.

There comes a day in every man’s life when it’s time to chase a ring.