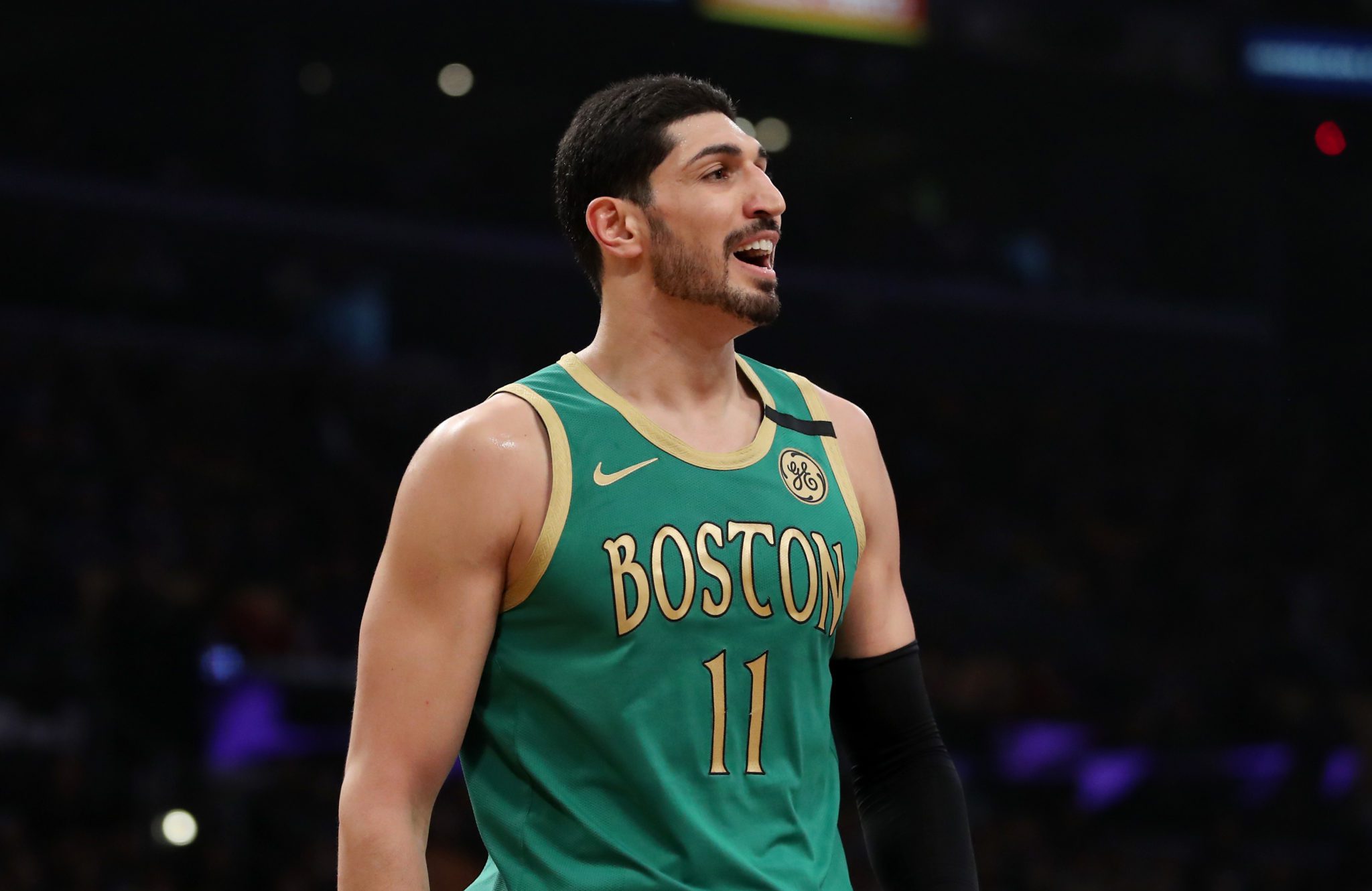 Veteran big-man Enes Kanter is returning to the Boston Celtics on a one year deal, per a report from Shams Charania of The Athletic and Stadium.

Kanter averaged 11.2 points and 11.0 rebounds last season in 72 games with the Portland Trail Blazers; whom he was traded to the prior offseason by the Celtics as part of a salary dump.

In 58 games with the Celtics, Kanter averaged 8.1 points and 7.4 rebounds.

Kanter quickly became a fan favorite in Boston for his energetic personality and social initiatives within the community.

Shortly after reports came out that Kanter planned to sign with the Celtics, Kanter posted a photo in his old jersey with the caption “bleed green.”

Kanter played limited minutes as a member of the Celtics.

That likely won’t change this coming season; as Kanter will almost certainly slot in behind Al Horford and Robert Williams III on the depth-chart.

But there’s no denying that this is a good signing for the Celtics, who were lacking big-man depth after trading away Tristan Thompson and Moses Brown.