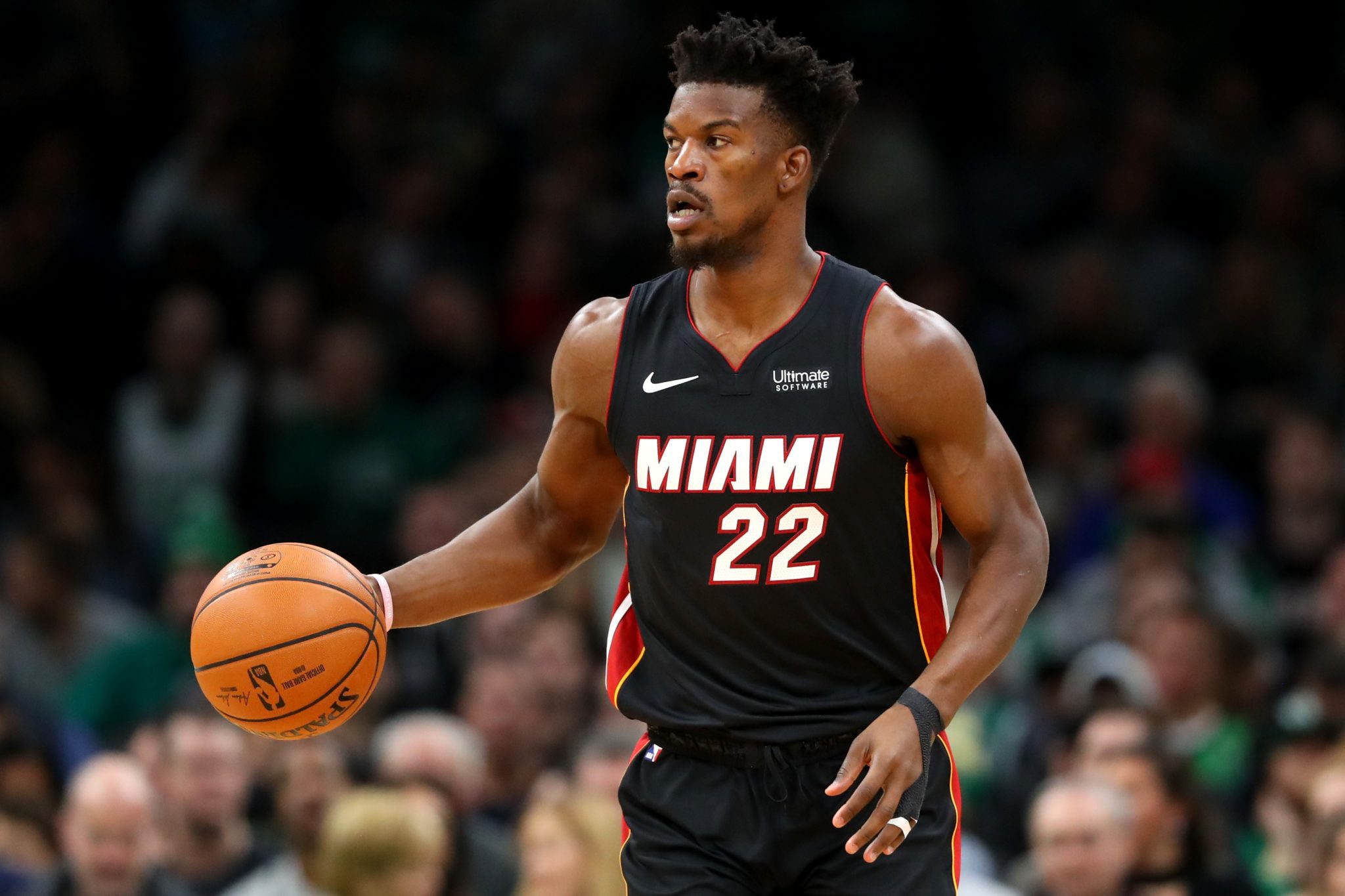 The Miami Heat have begun the 2021 offseason with a bang, offering a max contract extension to their star Jimmy Butler to remain with the team.

This comes shortly after the Heat pulled off a sign-and-trade with the Toronto Raptors for veteran All-Star Kyle Lowry.

The deal that kicked off free agency was reported by Yahoo Sports’ Vincent Goodwill.

Miami, the 2020 Eastern Conference Champions, are expected to come to terms on a max extension for Butler that will be worth $184 million over the next four years, according to The Athletic’s Shams Charania.

Butler came from the Philadelphia 76ers in 2019 on another sign-and-trade deal that sent Josh Richardson in return to Philly.

Butler’s new contract gives him a $4.5 million raise to $40.5 million this upcoming season.

More details on this deal are expected to come later this week.

Jimmy Butler, 31, is a five-time All-Star and is going into his 11th NBA season.

He also had a league-best 2.1 steals in 33.6 minutes of action per game last season.

The Heat lost to the eventual NBA champion Milwaukee Bucks in the first round this year after defeating the Bucks in the Orlando bubble to reach the NBA Finals in 2020.

Butler has made the third team All-NBA roster in four of the past five years while making the second-team All-NBA roster for the fifth time this season, which only makes his resume as an elite two-way player that much more impressive.

In addition to getting Lowry, the Heat have reportedly reached an agreement with sharpshooter Duncan Robinson for five years, $90 million.

Meanwhile, All-Star center Bam Adebayo’s max extension will begin this upcoming season, and Tyler Herro is not set to be a restricted free agent until 2023.

Miami Heat GM Pat Riley has a core that has a championship window of at least three years.