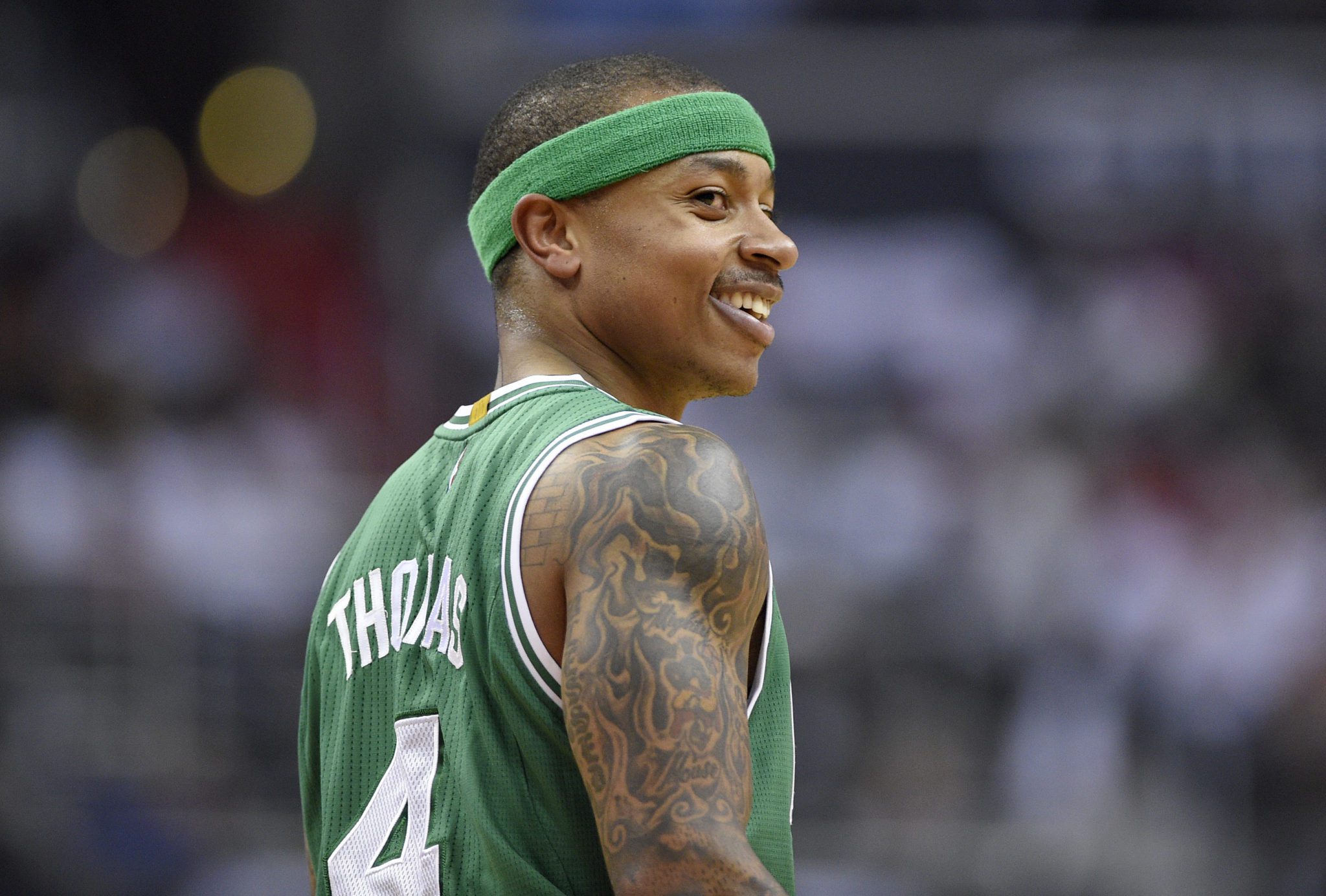 The Boston Celtics are interested in signing free-agent guard Isaiah Thomas, who was an All-NBA player with the franchise in 2016-17 – per a report from Marc Stein.

Thomas most recently played with the New Orleans Pelicans, but struggled to carve out a role for himself amidst a busy guard rotation.

It’s been a hard few years for Thomas, who’s had to work his way back from a debilitating hip injury.

Many pundits believe that if there’s any place Thomas can succesfully rehabilitate his NBA career, it’s in Boston.

In ~three years with the Celtics, Thomas averaged more than 24 points-per-game on impressive shooting splits.

If Thomas does sign with the Celtics, he’d likely slide into a reserve role behind Marcus Smart and Payton Pritchard.

The Celtics’ faithful has been rooting for “IT time” to return to the TD Garden.

If Thomas’s tweet history is any indication, that may soon be the case.