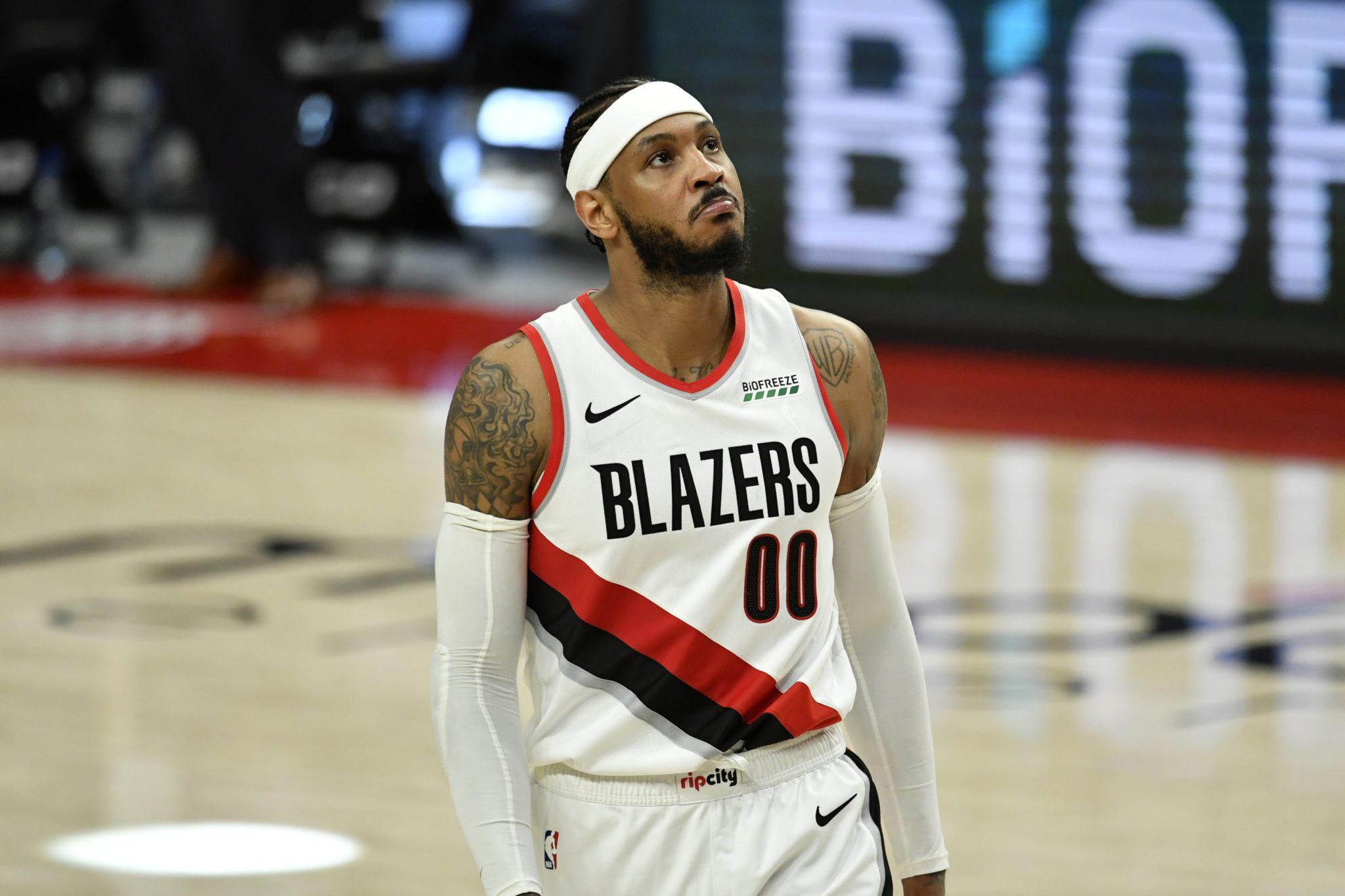 The Los Angeles Lakers are rumored to have interest in signing several high-profile players, including future Hall of Famers Dwight Howard and Carmelo Anthony.

“Carmelo Anthony is interested, just waiting on a call from the Lakers when free agency opens Monday,” Broderick Turner of The Los Angeles Times reports.

Howard was an unpopular player during his first tenure in Los Angeles – but won the favor of the Lakers’ faithful in his second stint by helping lead the franchise to a record-tying 17th banner.

The Lakers recently acquired 9x all-star Russell Westbrook and two second round picks in exchange for Kyle Kuzma, Montrezl Harrell, Kentavious Caldwell-Pope and the number 22 pick in the 2021 NBA Draft (which was later traded to the Indiana Pacers for Aaron Holiday), per ESPN.

The Lakers are undoubtedly going to be one of the oldest teams in the league next season with LeBron James, Westbrook, and Marc Gasol; but seeing as the franchise is in win-now mode, that’s largely to be expected.