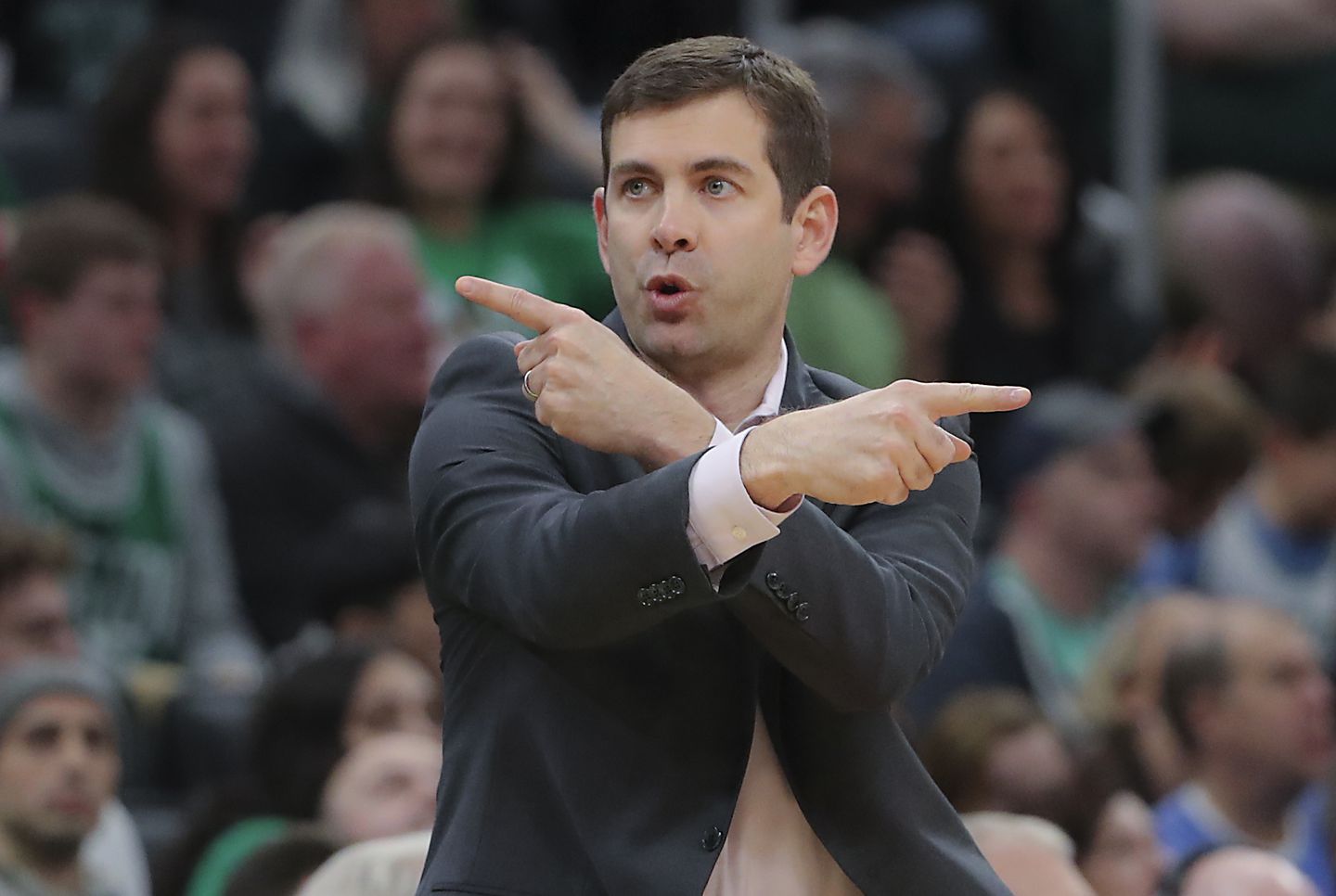 Boston Celtics’ President of Basketball Operations Brad Stevens is wheeling and dealing prior to the start of free agency; which begins on August 2nd.

The second sent center Moses brown (who was just recently traded to Boston in the Al Horford deal) to Dallas for guard/forward Josh Richardson.

Stevens – a rookie executive – was able to utilize a myriad of trade exceptions with the two moves; and Adam Himmelsbach of The Boston Globe reports he may not be done just yet.

The Celtics have been rumored to have interest in restricted free agent guard Lonzo Ball – but acquiring him would likely require the Pelicans to agree to a sign-and-trade.

When asked what he thought of Stevens’s moves so far, Celtics’ star Jayson Tatum said “I trust Brad. He’ll figure it out,” via Marc D’Amico of the Boston Celtics.