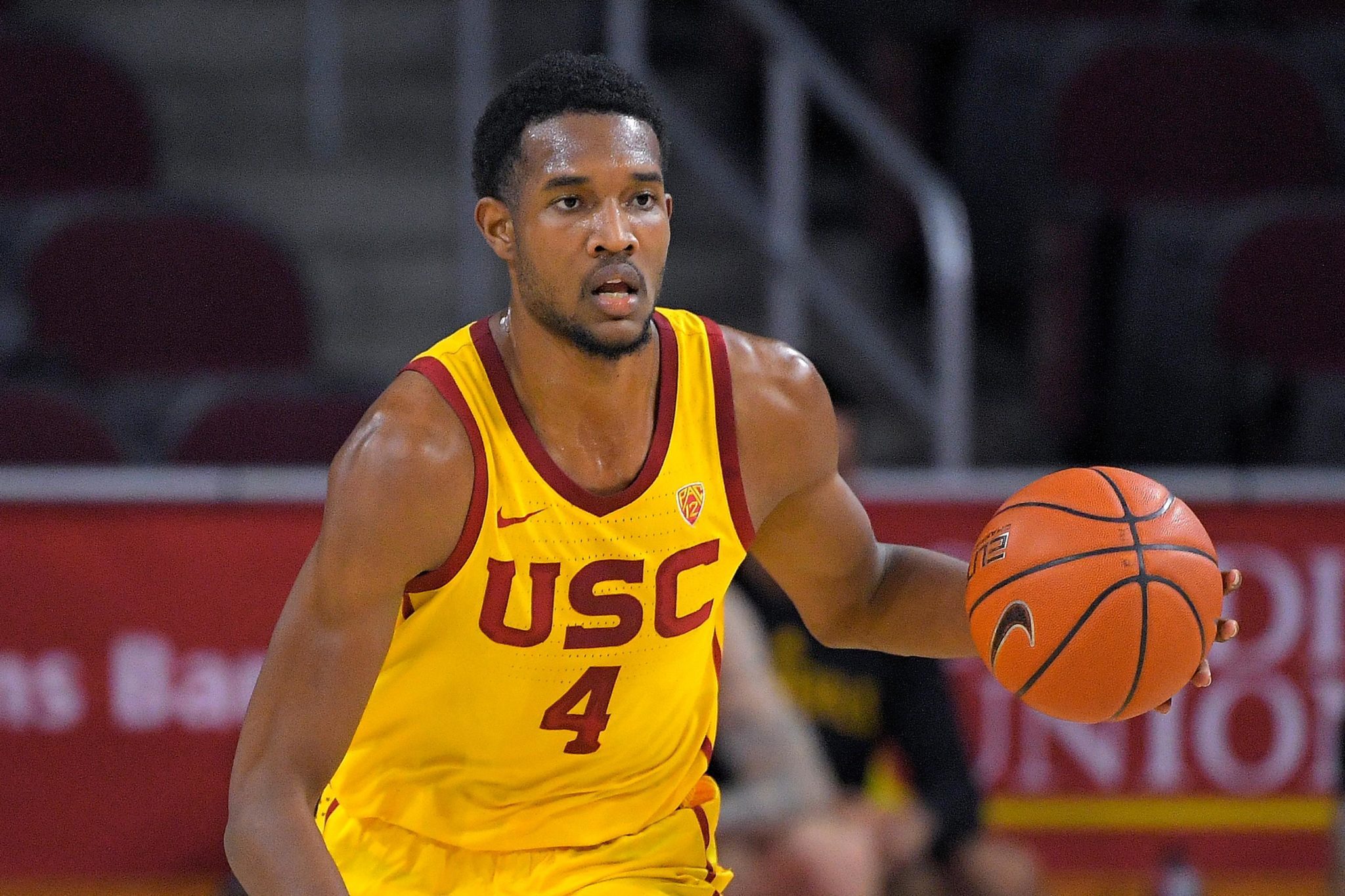 The Oklahoma City Thunder are looking to move up in the NBA Draft, per a report from Kevin O’Connor of The Ringer.

“League sources say the Thunder remain active in trade talks to move up, engaging with all five teams ahead of them,” O’Connor reported, via The Ringer.

It’s safe to say the Thunder won’t draft six players in tonight’s draft – which begs the question: how will they deal their exorbitant amount of picks?

One way is to package them together for a higher pick.

The Thunder have been rumored to be interested in USC big-man Evan Mobley, who’s projected to go #3.

The Cleveland Cavaliers currently hold the #3 pick – but could be swayed to move down for a combination of OKC’s other picks.

Basketball fans will find out soon with the NBA Draft set to begin at 8PM EST.