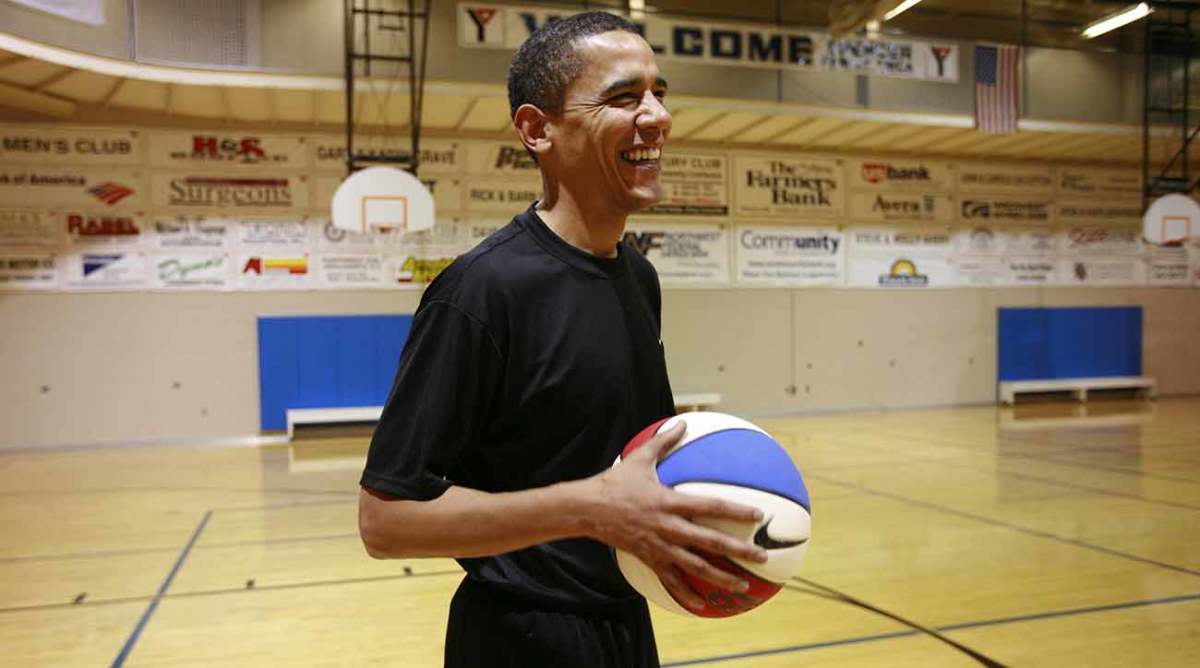 Barack Obama – the 44th President of the United States – has joined the National Basketball Association’s newly-formed NBA Africa as a strategic partner, per the NBA.

NBA Africa was established in May, 2021 as a “a new entity that will conduct the league’s business in Africa, including the Basketball Africa League (BAL) – a partnership between the NBA and the International Basketball Federation (FIBA) and the NBA’s first collaboration to operate a league outside of North America.”

“We are honored that President Obama has become a strategic partner in NBA Africa and will support our wide-ranging efforts to grow the game of basketball on the continent,” said NBA Commissioner Adam Silver.

“In addition to his well-documented love for basketball, President Obama has a firm belief in Africa’s potential and the enormous growth opportunities that exist through sports. NBA Africa will benefit tremendously from his engagement.”

There’s no underselling it; former President Obama’s decision to join NBA Africa as a strategic partner is enormous.

“The NBA has always been a great ambassador for the United States—using the game to create deeper connections around the world, and in Africa, basketball has the power to promote opportunity, wellness, equality, and empowerment across the continent,” said Obama.

Through NBA Africa, Obama will have a chance to continue to work on the social responsibility issues that defined his Presidency, all the while promoting a sport he loves.