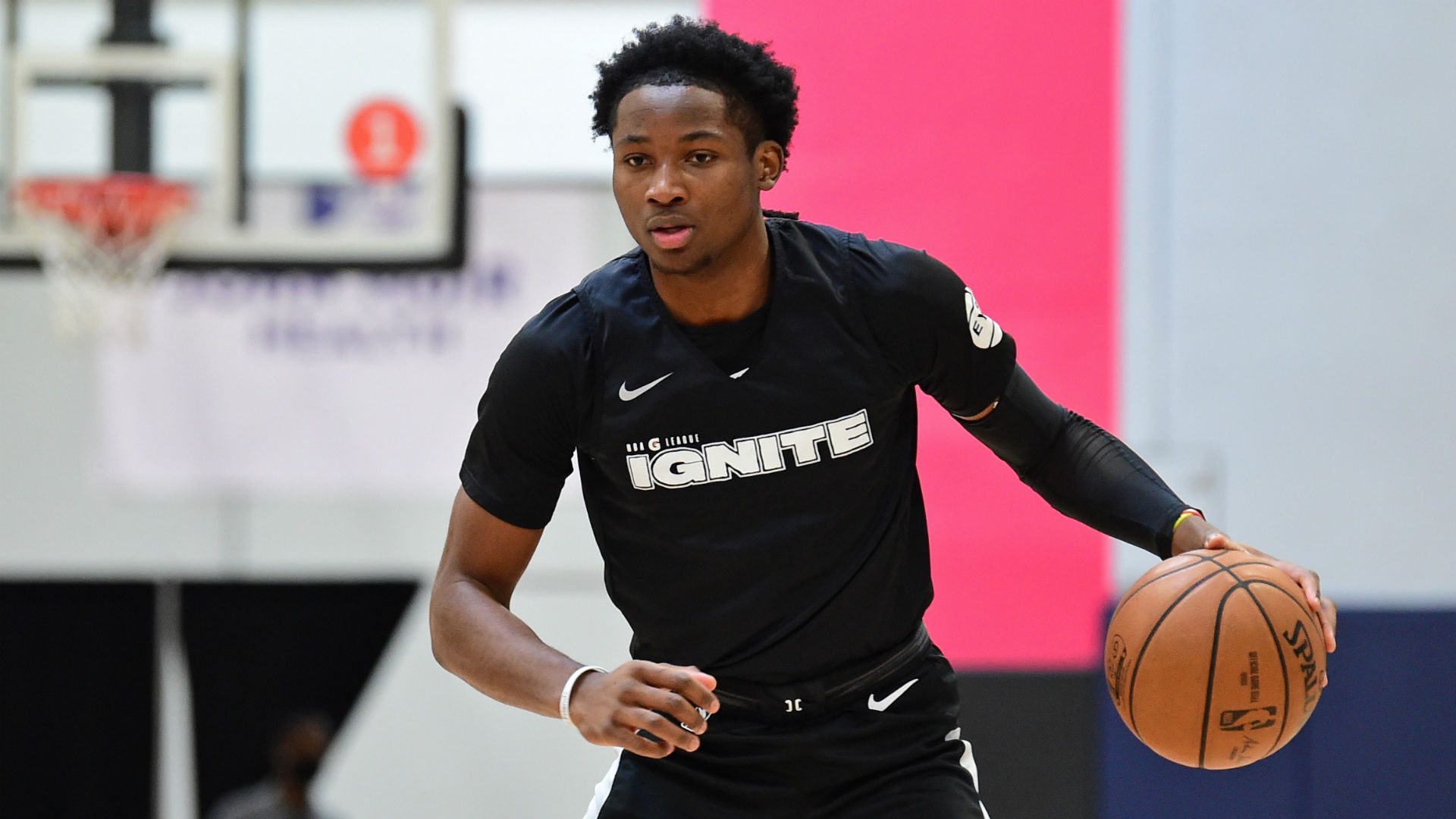 The basketball world is in full “hypothetical” mode with just three days to go until the 2021 NBA Draft.

James Bouknight has impressed scouts during the pre-draft process by shooting well from behind the arc.

Early mock drafts projected Bouknight to go in the middle of the first round, but now he could go as high as #5.

Jonathan Kuminga is perhaps one of the most divisive prospects in the 2021 class. There’s no doubt that he’s an incredible athlete – but there’s also no doubt that he has a long way to go to become a productive NBA player.

Draft expert Mike Schmitz compares Kuminga to a young Jaylen Brown – which is a comp many analysts agree with. Brown has developed considerably through five years in the league; scouts are wondering if Kuminga will be able to do the same.

Chris Duarte has been linked to the Golden State Warriors for a while – and it seems likely they’ll take the 24 year old Oregon’ guard with the 14th pick if they don’t trade it.

Duarte has skyrocketed up draft boards in recent weeks, not dissimilar to how former teammate Payton Pritchard did in 2020.

Sharife Cooper is somewhat of an enigma. He’s a former 5-star recruit, terrific passer (8.1 assists per game in his freshman season at Auburn), good scorer (20.2 points per game), and great competitor. That being said, some scouts doubt how well his game will translate to the NBA.

Chief among concerns for Cooper is his height; which is widely believed to be under six feet. Shockingly, Cooper was listed at 6’3.5″ (without shoes) by the NBA!

Cooper could see his name called anywhere between the 15th and 50th pick. It will be interesting to see where he ends up and what kind of role he’s given.