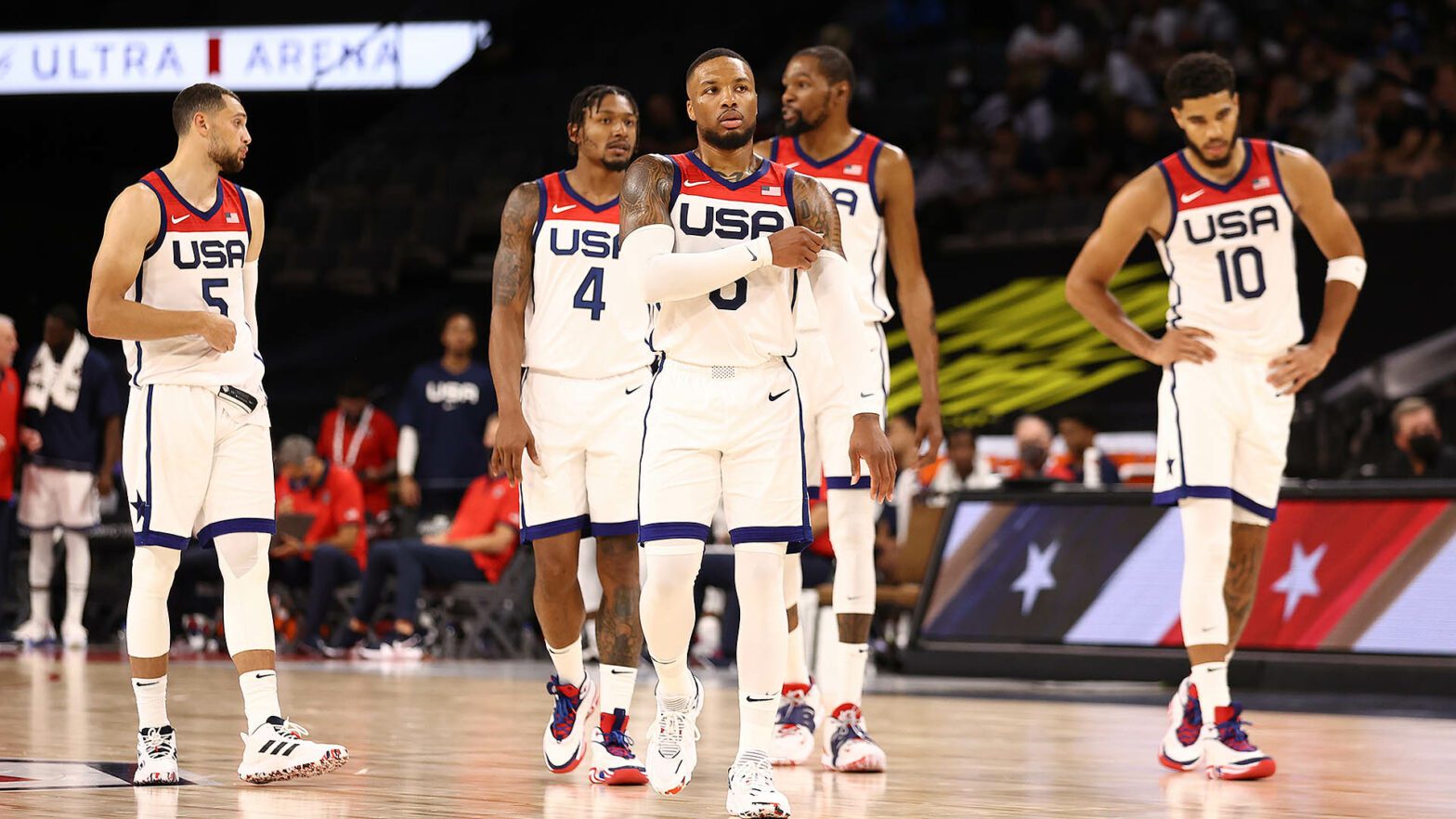 Team USA was defeated by France 83-76 in its 2021 Tokyo Olympic debut on Sunday.

Prior to Sunday, Team USA had not lost an Olympic game in 17 years.

“And it’s not often that you see Team USA go out there and lose, especially to start.”

Milwaukee Bucks’ guard Jrue Holiday – who had just arrived in Japan before the game after celebrating winning the 2021 NBA Finals – had perhaps the best performance for Team USA, with 18 points, seven rebounds, and four assists.