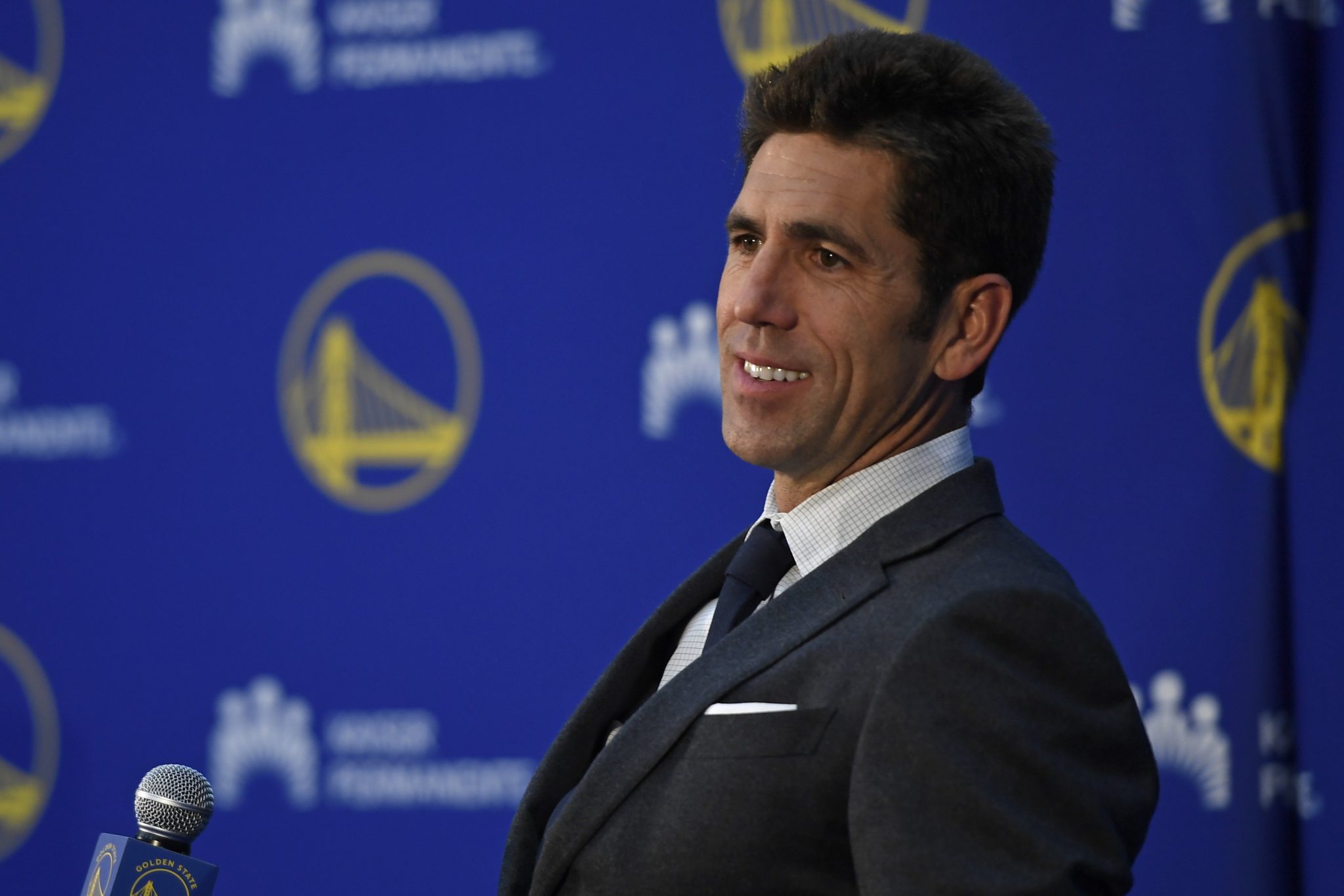 The Golden State Warriors are actively shopping their draft picks – #7 and #14 – a week ahead of the 2021 NBA Draft, per Kevin O’Connor of The Ringer.

The Warriors are in a unique position to make a big trade because they have significant draft capital and moveable contracts.

If the Warriors were to trade for somebody like say Portland Trail Blazers’ star Damian Lillard, they’d have to structure the deal around their two 2o21 lottery picks, center James Wiseman, and either forward Kelly Oubre Jr. (who’d have to agree to a sign and trade) or forward Andrew Wiggins.

At this point, that doesn’t seem likely to happen – but there’s no doubt that it’s the best offer Portland would (likely) receive.

Of course, Golden State could keep their picks and build for the present and the future around a dynamically young and veteran core.

We’ll find out for certain in a week at the NBA Draft on July 29 at 8PM EST.