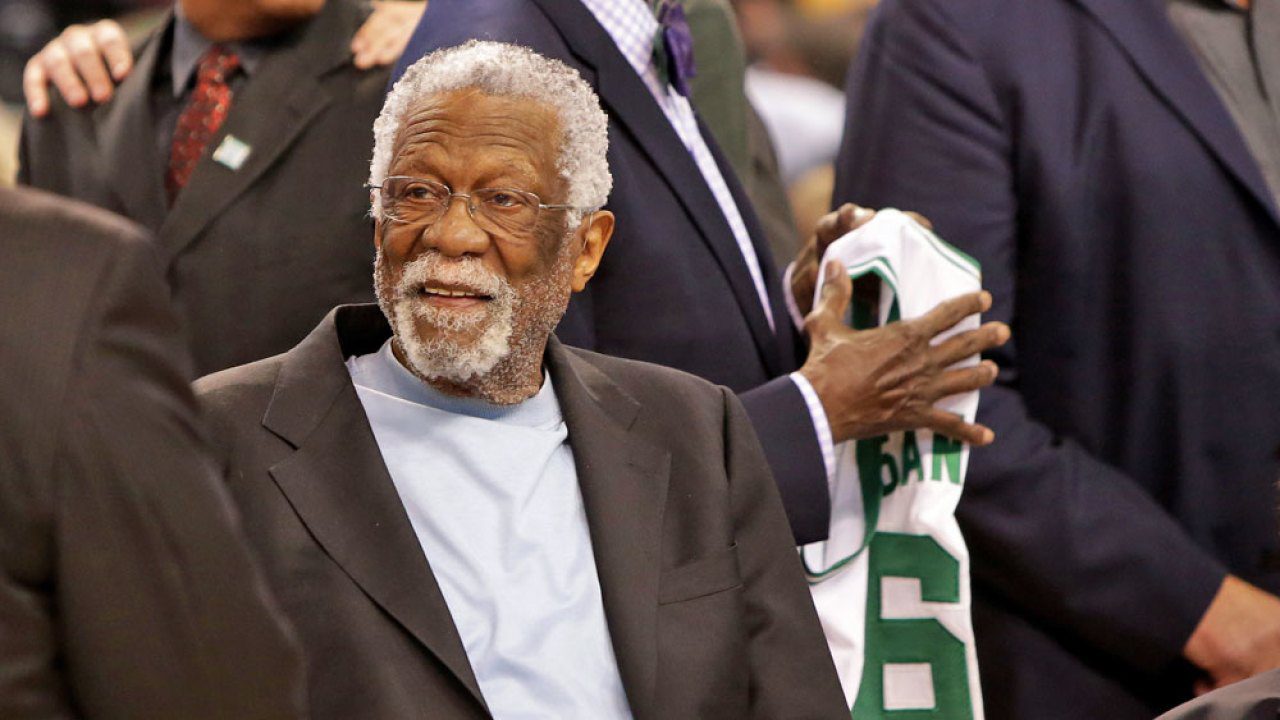 Boston Celtic Legend Bill Russell is cleaning house and giving fans a chance to own some of his most cherished items.

The five-time NBA Most Valuable Player is auctioning off a large portion of his personal collection, including items such as his first (1957) and last (1969) NBA championship rings and a 1956 U.S. men’s Olympic Gold Medal.

I’m excited to announce Im working with @huntauctions to offer a large portion of my personal collection. My charity @mentornational will benefit from a portion of the proceeds. Thank you to my @Celtics fans, I look forward to a great event! @NBA @BleacherReport @espn @SLAMonline pic.twitter.com/i8nKs46gtb

Auctioneer David Hunt told the Boston Globe he would put the items up for bid in the fall or winter of 2021.

“There’s a premium placed on that direct source. The documentation comes from Bill Russell to the primary market. But in theory, this is a multiple seven-figure auction, no question,” said Hunt.

One of the more interesting pieces transcending sport is a letter Russell received from Jackie Robinson after Russell, and other Black Celtics players boycotted a game in Lexington, Kentucky, when they were denied service at a hotel per The Boston Globe.

I want to add my thanks to the many other letter(s) you and the other fellows have received on your stand in Lexington, Kentucky.

It is gratifying to know that our athletes have the pride that you fellows do. Your actions aid considerably in our fight for equal opportunity.

Please express my thanks to the others.

“It’s just an amazing piece, and it’s very difficult to put a monetary value on an item like that,” Hunt said per The Boston Globe. “But what better way for this to be shared than directly from the person who participated and doing good as well as a result of that offering.”

A few items were just too dear for the 11-time NBA champion to part with, like the Presidential Medal of Freedom he received from President Barak Obama in 2011.