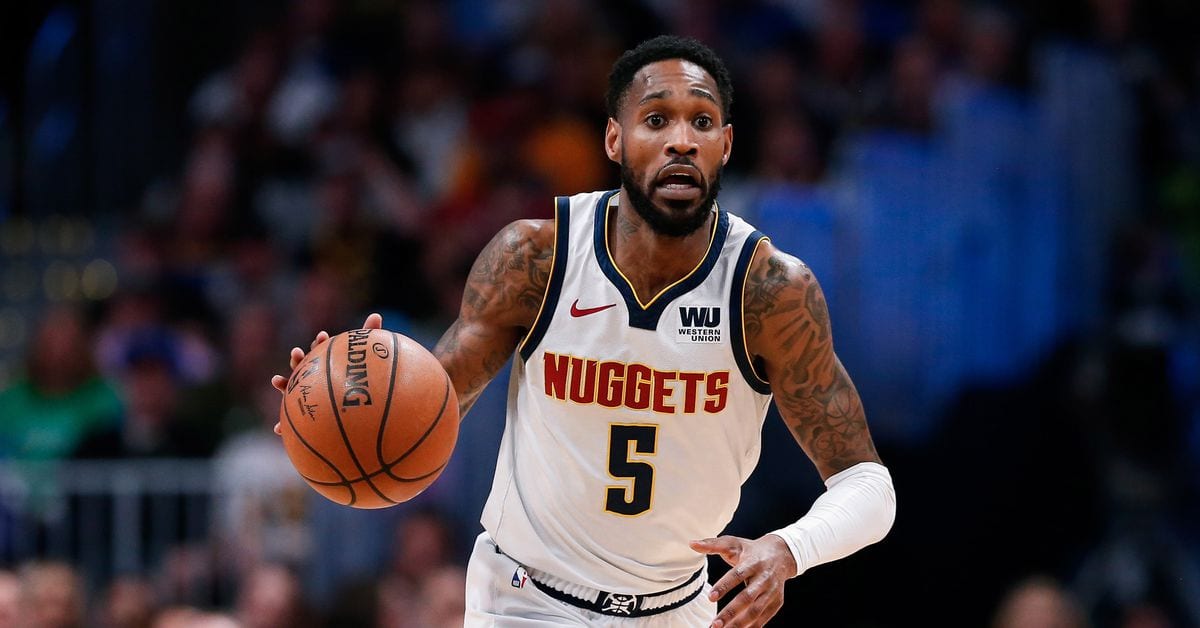 Denver Nuggets guard Will Barton will decline his player option for next season and will enter unrestricted free agency this offseason, according to league sources.

As a guard, Barton is an athletic playmaker that posses a nice shooting touch that helped Denver on offense.

He will hit the market as one of the top guards available in this free-agent class, hoping to land a multi-year deal.

Re-signing with the Nuggets is very much an option, according to sources.

Barton, 3o, averaged 12.7 points per game and shot 38.1% from the three-point line this past season.

Will Barton did miss significant time during the 2020-21 season because of a right hamstring injury.

He didn’t return until the second round of the playoffs against the Phoenix Suns to try and give the team a boost during Jamal Murray’s absence.

The Suns swept MVP Nikola Jokic and the Denver Nuggets to advance to the Western Conference Finals.

Barton was the team’s leading scorer in that elimination game, scoring 25 points and grabbing five rebounds.