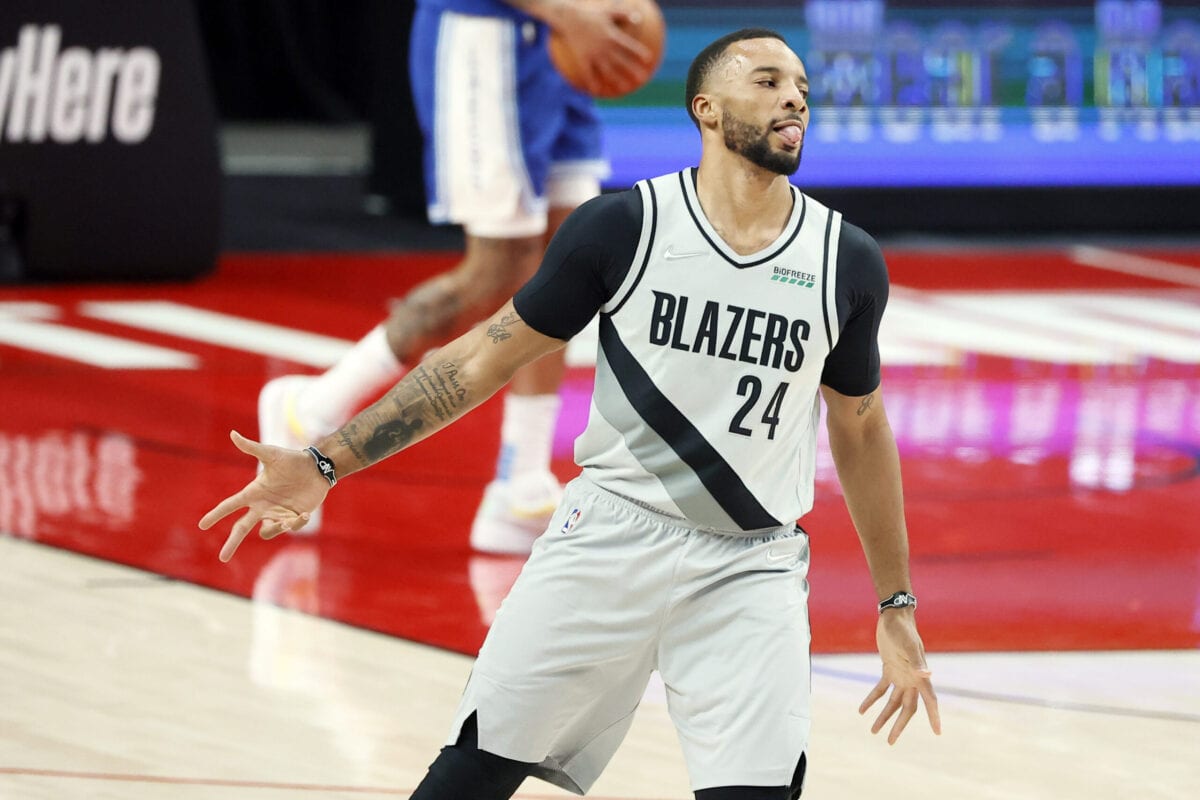 Portland Trail Blazers guard Norman Powell told Yahoo Sports that he will decline his player option for the 2021-22 season, and he will enter unrestricted free agency on August 1.

His player option is worth $11.6 million and will probably expect a considerable raise and a multi-year deal to go along with it.

Powell, 28, will have multiple teams after him alongside the Blazers, who will surely prioritize re-signing him.

Since the Blazers already have the backcourt covered with their star duo of Damian Lillard and C.J. McCollum, Powell had to play out of position at the small-forward position.

Norman Powell is a six-year veteran coming off the best season of his career, averaging highs of 18.5 points per game and shooting 41.1% from beyond the arc in Toronto and Portland.

A champion with the 2019 Toronto Raptors, Powell will certainly be among the top guards in his class.