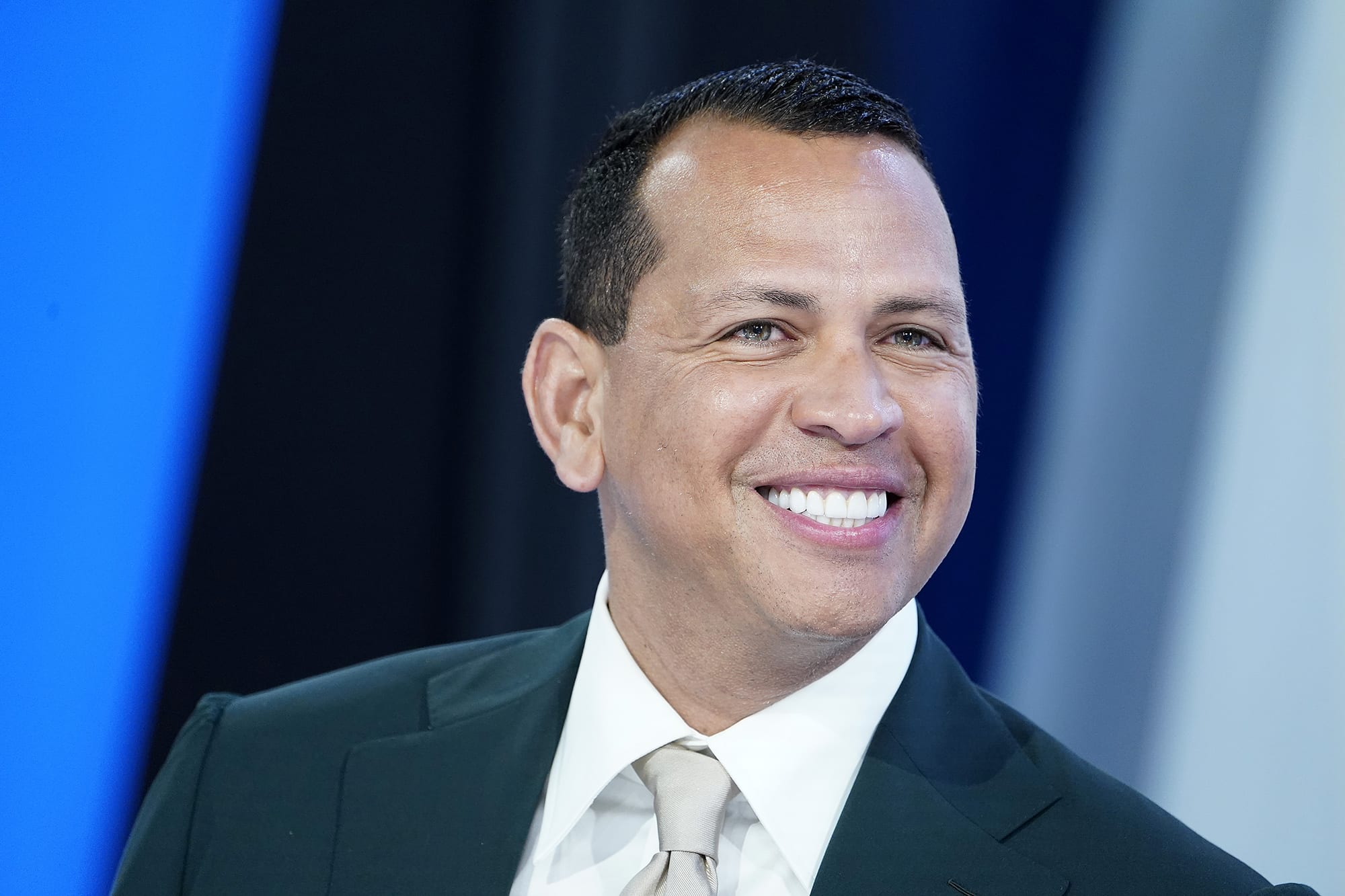 The NBA board of governors has approved former New York Yankee star Alex Rodriguez and Marc Lore as limited partners for the Minnesota Timberwolves and WNBA Minnesota Lynx per ESPN’s Adrian Wojnarowski.

The NBA Board of Governors approved Marc Lore and Alex Rodriguez as limited partners with the Minnesota Timberwolves and Lynx in a vote today, sources tell ESPN.

Rodriguez and partner Lore, CEO of Wallmart, will own a 20 percent share of the teams for $1.5 billion.

The two partners join Glen Taylor’s ownership group with the intention of Lore and Rodriguez taking over the team after a 2 1/2-year owner internship.

In an interview with the Associated Press last April, Taylor said Rodriguez and Lore asked for his guidance.

Taylor, 80, purchased the team in 1994 for $88 million, thwarting a franchise move to New Orleans.

While the Lynx sone four titles in ten years, the Timberwolves have only made the playoffs nine times, losing in the first round each time except in 2004 when they lost to the Lakers in the Western Conference Finals.

Kevin Garnett, who led that Timberwolves team, was also interested in purchasing the franchise, tweeting “My passion for the Minnesota Timberwolves to a championship team is well known but I have deeper affection for the city of Minneapolis. I once again want to see Minneapolis as the diverse and loving community that I know it is.”

Still, Taylor countered that the former Timberwolves star never made an offer.

Rodriguez has been itching to own a professional sports team, attempting to buy the New York Mets for $2.3 billion with then-girlfriend Jennifer Lopez.

The Timberwolves finished the season in 13th place in the Western Conference with a 23-49 record.