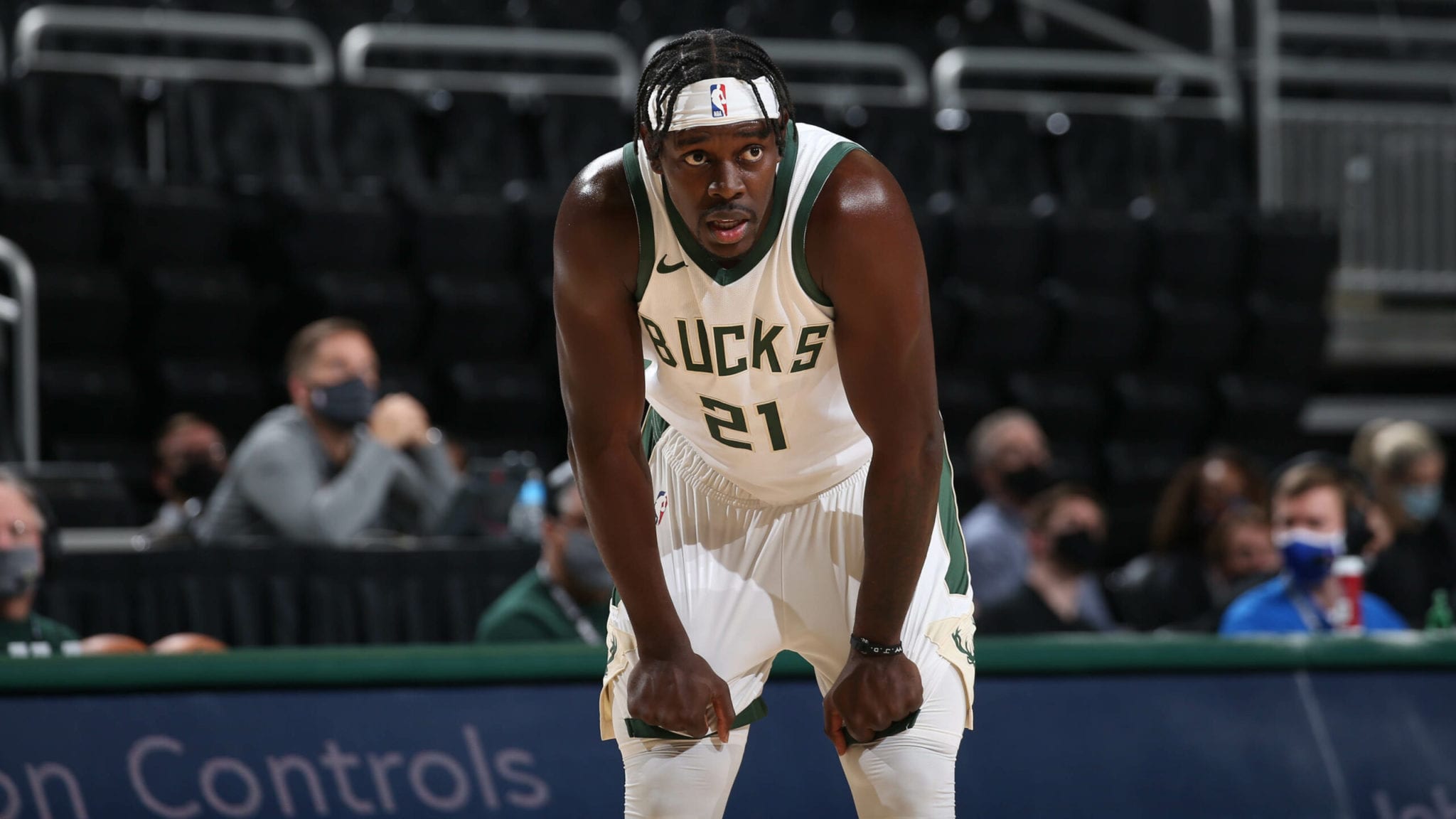 The Milwaukee Bucks defeated the Phoenix Suns 123-119 Saturday night in game five of the NBA Finals at the Phoenix Suns Arena in Phoenix, Arizona; bringing them just one win away from becoming Finals champions for the first time in 50 years.

“One more to go,” Bucks’ star and 2x NBA MVP Giannis Antetokounmpo said after the game.

Antetokounmpo had 32 points, nine rebounds, and six assists on the evening – but it was guard Jrue Holiday who had perhaps the biggest impact on the Bucks’ success, scoring 27 points on 12-20 shooting from the field, along with 13 assists, three steals, and a team-leading plus-minus of +14.

Devin Booker led the way for the Suns with 40 points on 17-33 shooting from the field and a team-leading plus-miss of +12 – but his efforts ultimately weren’t enough.

The Bucks will have a chance to close out the series on Tuesday (7/20) in Milwaukee at 9PM EST.