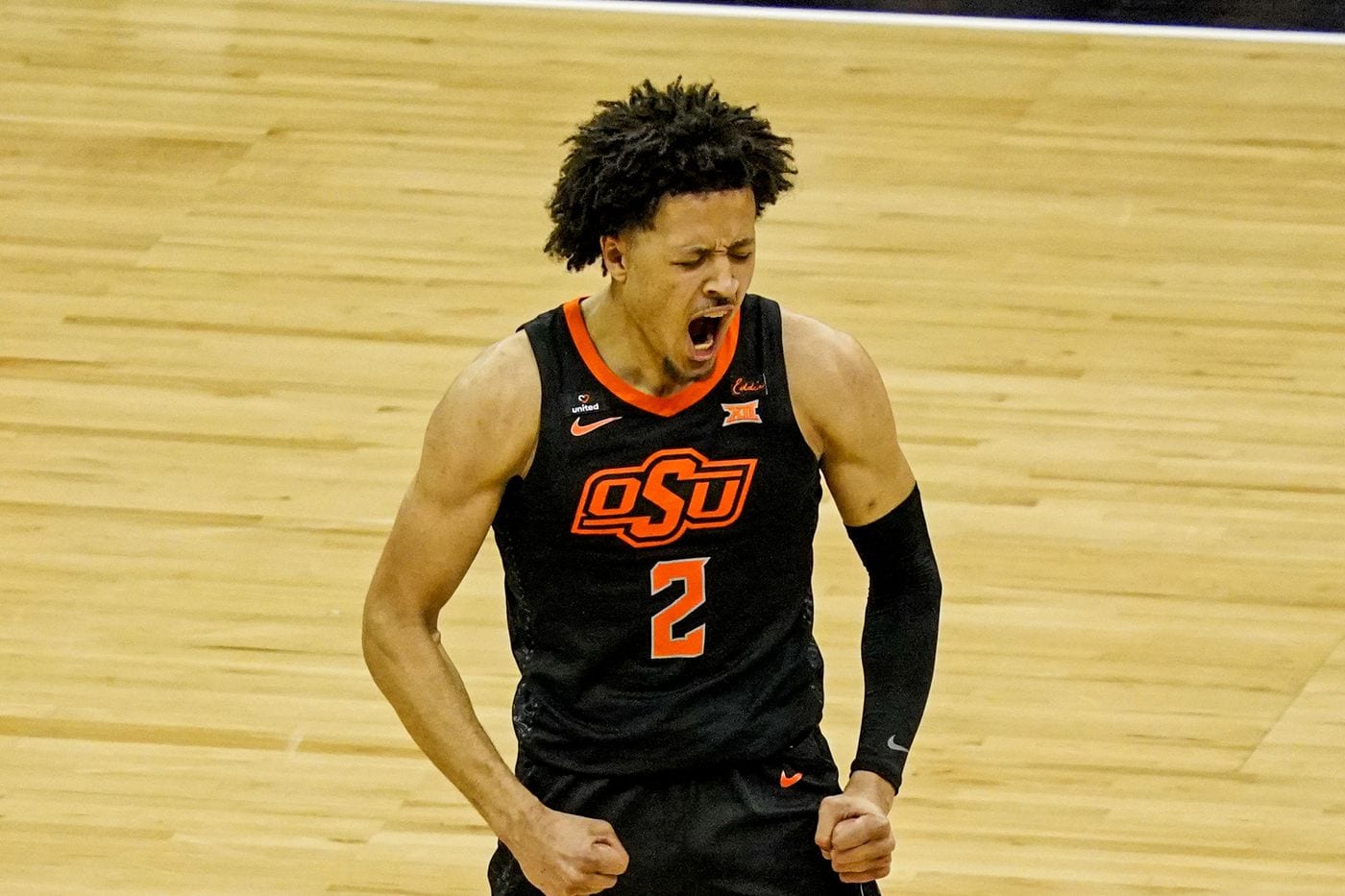 The 2021 NBA Draft is set to take place at Barclays Center in Brooklyn, New York at 8PM EST on July 29th.

Last year, the NBA didn’t host a draft event in person due to the COVID-19 pandemic.

This year, the NBA is returning to business as usual; with prospects and team representatives in the arena.

The NBA has begun to invite top prospects to the Green Room – here’s a list of the reported invitees (so far) from Jonathan Givony of ESPN and Draft Express.