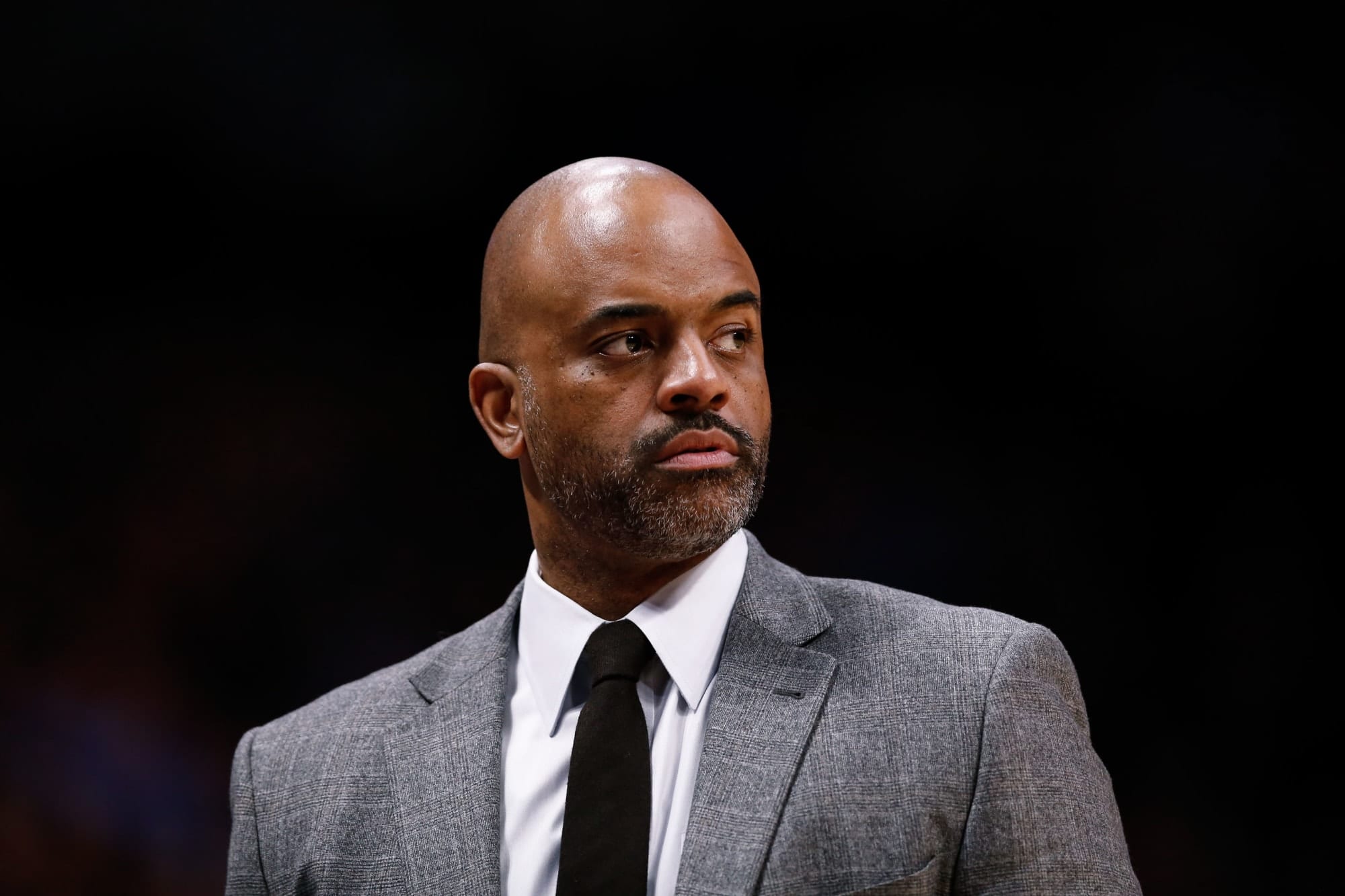 Denver Nuggets’ associate head coach Wes Unseld Jr. is the leader to become the Wizards’ next head coach, per Shams Charania of The Athletic and Stadium.

Unseld Jr. – the son of Hall of Fame center Wes Unseld Sr. – has worked in the NBA for more than 20 years; with coaching stints in Washington, Golden State, Orlando, and Denver.

Over the past few years, Unseld Jr. has been linked to several head coach openings – but a reunion with the Wizards almost seemed inevitable.

If Unseld Jr. does get an opportunity to lead the Wizards, he’ll have to contend with a wayward roster that’s stuck somewhere between playoff contention and rebuild-mode.

Washington narrowly missed the playoffs this season – but it will be hard for them to improve over the offseason considering they’re just below the luxury tax threshold with ten players under contract, per Basketball Reference.