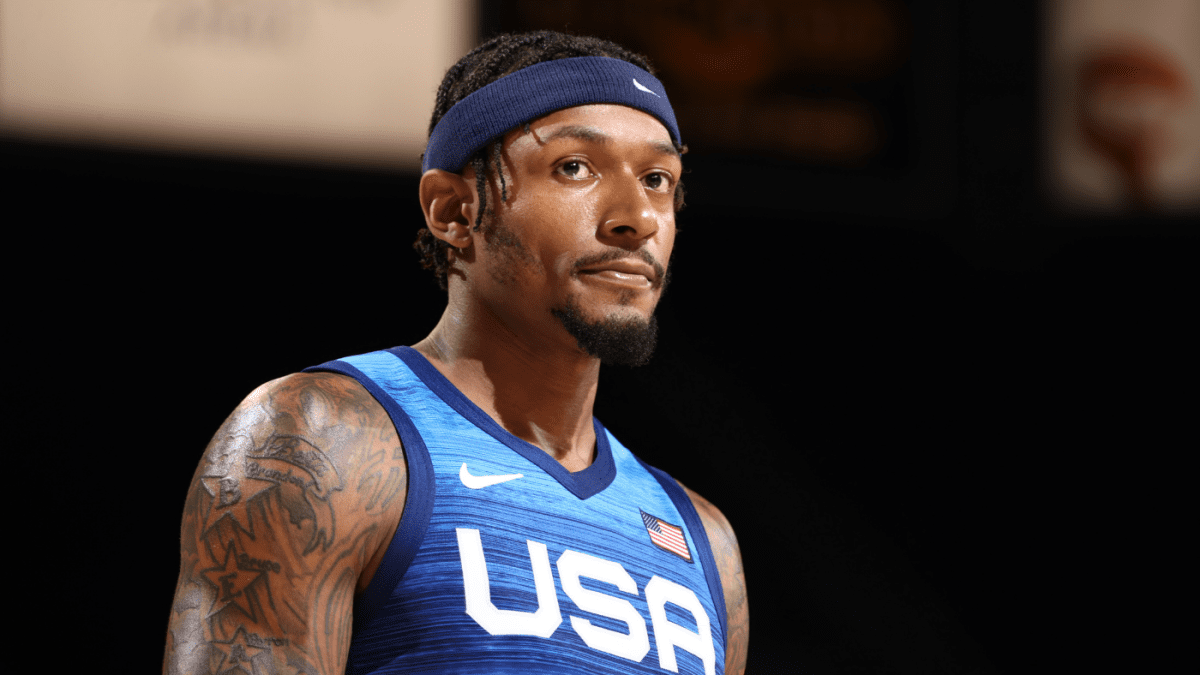 The U.S. men’s basketball team made the announcement after Beal was put in health and safety protocols at Team USA training camp.

Team USA made the announcement Thursday.

“As far as Bradley is concerned, I’m dying for him; we all are. Since he was a little kid, this has been a dream of his,” Popovich said. “He was playing great. He was having fun being part of us coming together chemistry-wise; it was a family. For him and his family, immediate family, it’s devastating. We just feel horrible about it.”

Once again, COVID-19 precautions have placed additional demands on players and staff preparation.

“Our goal overall is we’re trying to get everybody safely to Tokyo,” Popovich said, “and at the same time prepare a basketball team to be successful. We’re trying to be vigilant about what we do, where we go.”

The news was a huge disappointment for Beal, who called being on the national team “a dream come true” and that he did not take the opportunity “for granted” during an interview last week.

“Everybody is super excited. I’m trying to stay mellow and calm about it,” said Beal. “I go out and try to compete on a nightly basis for her [his Mom] and my family. You know I wouldn’t be where I am today without her,” said Beal.

Team USA is now looking for Beal’s replacement on the roster.