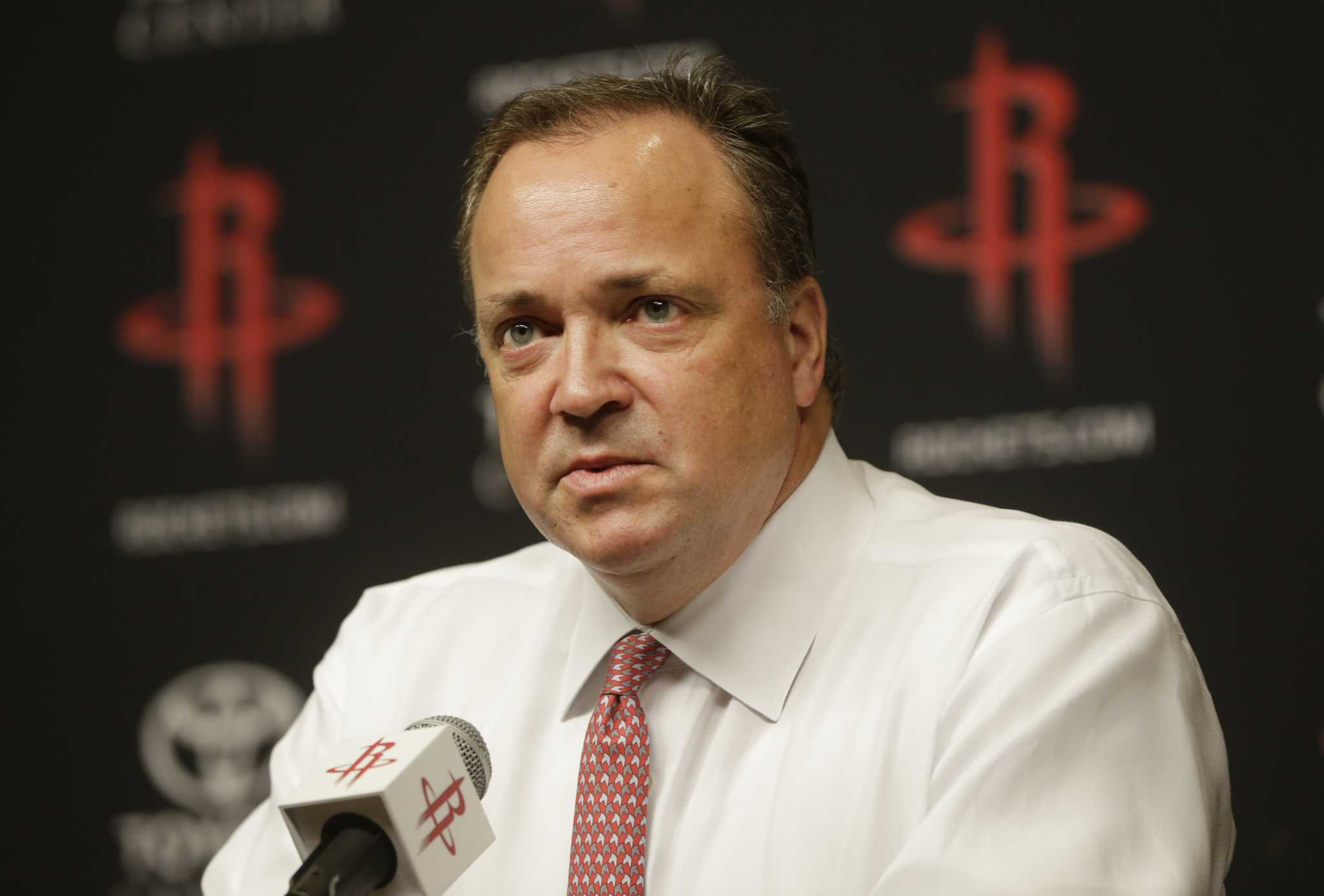 Brown will step into the role of CEO for the NHL’s New Jersey Devils as part of the agreement with Harris Blitzer Sports and Entertainment as well.

“We are thrilled to welcome Tad to the HBSE family,” Harris Blitzer Sports Entertainment Co-Founder Josh Harris said in a statement, via ESPN.

“Tad is an exceptional leader in our industry, and one with a deep passion for innovation and community engagement. With nearly twenty years’ experience leading the Houston Rockets and Toyota Center, we are confident that he will bring a fresh energy and new ideas to our teams, organization and local communities.”

In Philadelphia, Brown will rejoin forces with a former colleague: Rockets’ general manager Daryl Morey; who is currently serving as President of Basketball Operations for the 76ers.

Together in Houston, Brown and Morey led the Rockets to a 640-400 record – and vastly helped to increase the financial value of the franchise.

Brown and Morey will have a chance to immediately compete for a championship in the city of brotherly love next season.