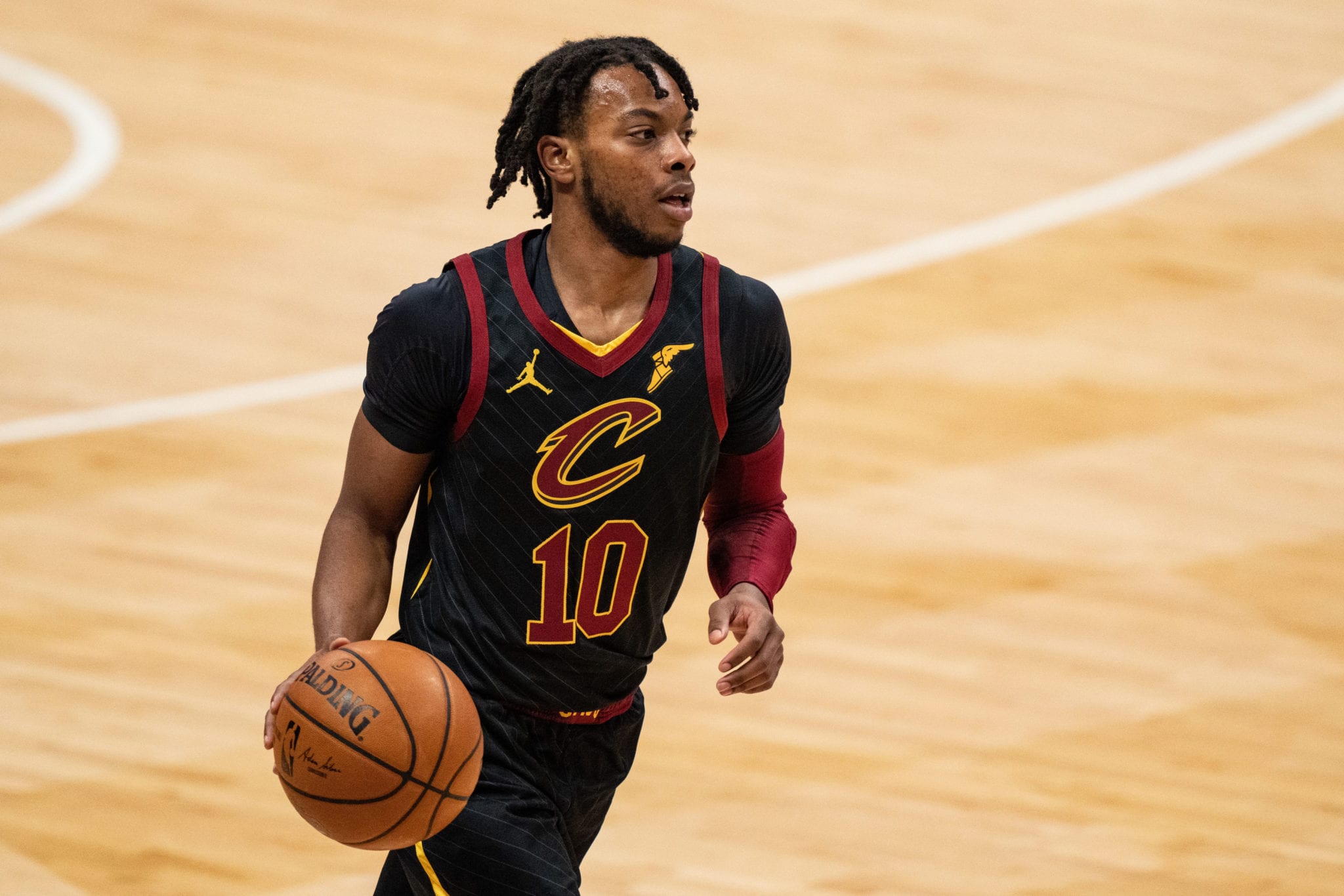 Team USA will debut its new roster on July 10 at 5PM PST in an exhibition game against Nigeria.