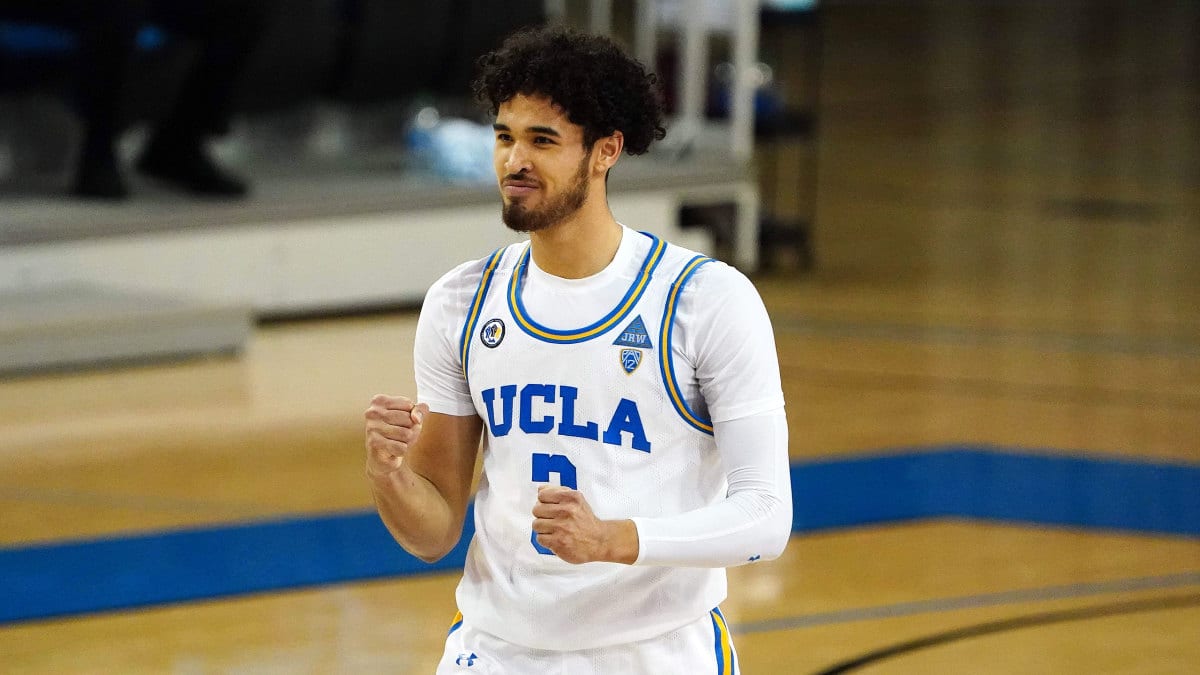 “Westwood, I can’t wait to go to war! We’ve got a team full of warriors and there’s nobody I’d rather fight beside. With Coach Cronin and our staff, I’m very excited for this season. Let’s do something special!,” Juzang said, via Twitter.

Juzang, a former consensus four-star recruit, was projected to go in the second round in the 2021 NBA draft.

By returning to school, Juzang will have a chance to compete for an NCAA Championship and elevate his draft stock.

Juzang rose on mock drafts last year after carrying the Bruins to the Final Four in the 2o20 NCAA Tournament.

In six Tournament games, Juzang averaged 22.8 points on 51% shooting from the field.

His 137 points were the second-highest NCAA tournament total in UCLA history, via ESPN.

If Juzang is able to maintain his level of play from last year’s Tournament, he’ll likely be projected as a first-round pick in the 2022 NBA draft.