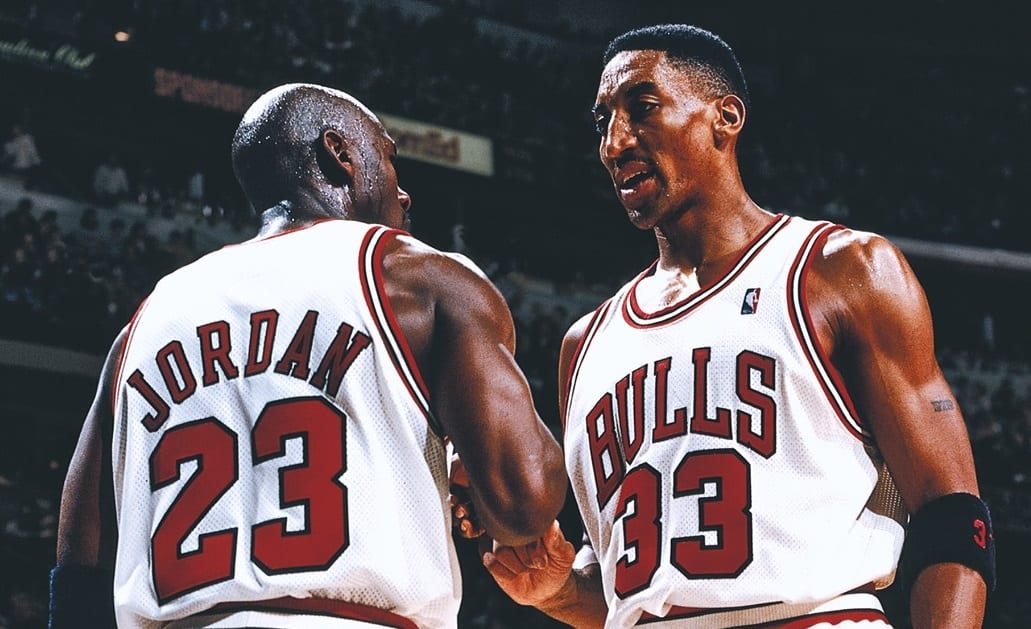 It’s no secret that Scottie Pippen hates how he was portrayed in The Last Dance, last year’s blockbuster documentary that Michael Jordan had plenty of creative control over.

The series placed emphasis on Pippen deciding to delay his surgery in the lead up to the 1997-98 season, which meant he was unavailable until part-way through the final year of the Bulls dynasty.

Pippen believed this painted an inaccurate picture of his decision making at the time and wrongly made him look selfish.

The six-time champ recently said on The Dan Patrick Show that he voiced his annoyance directly to Jordan.

He also explained on the show why he currently has no interest in speaking to his former teammate.

“I mean, I think we both moved on in our life,” Pippen said. “There’s nothing to be holding onto that went on 20-plus years ago.

“There’s nothing for us to talk about. I mean, we could talk about our lives and our families and our golf games or something but we ain’t gotta go back and clarify nothing that happened in the ’90s.”

Pippen has been increasingly outspoken lately and in November will release his new book “UNGUARDED”, which he says will reveal a collection of “stories I’ve kept to myself for years”.