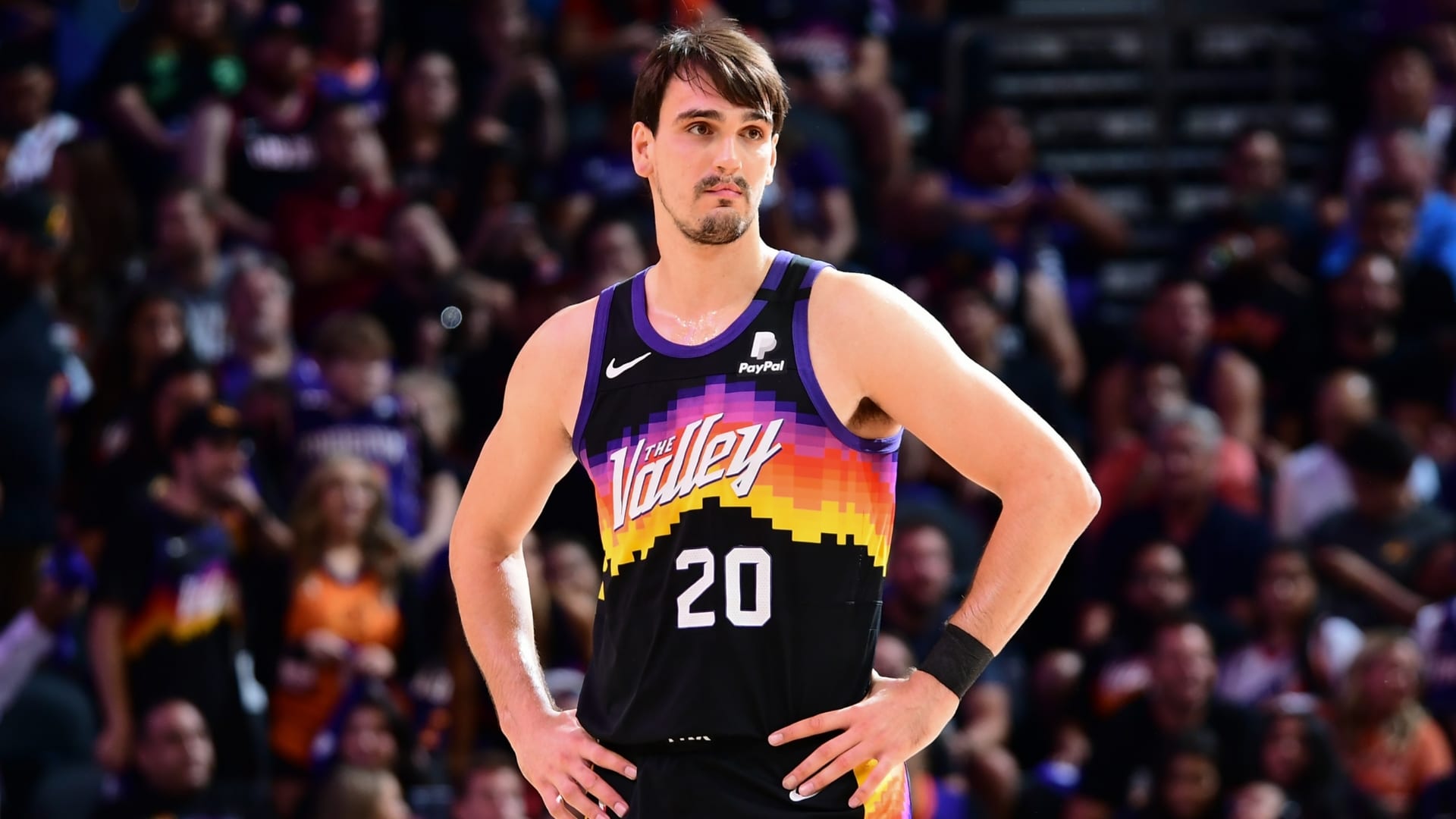 The Phoenix Suns won Game 1 of the 2021 NBA Finals, but they lost reserve center Dario Saric for the rest of the series.

Saric suffered a torn ACL during Tuesday’s game and the announcement came on Wednesday.

Suns forward/center Dario Šarić has sustained a torn ACL in his right knee. He will be out indefinitely.

In the first quarter, Saric landed awkwardly and immediately signaled to the Suns’ bench that he could no longer play.

He lasted two minutes on the court and recorded one rebound before leaving the game.

The Suns, behind another magnificent game from Chris Paul, beat the Milwaukee Bucks 1118-105.

Saric served as a critical role player throughout the Suns’ playoff run, despite getting limited minutes.

The 27-year-old has averaged 4.5 points and 2.5 rebounds in approximately 10 minutes of play per game in 14 playoff games.

His best performance came in Game 2 of the Western Conference Finals against the Los Angeles Clippers.

In that game, Saric put up 11 points, got three rebounds, and also got two assists in a Suns’ victory.

With the absence of Dario Saric, Phoenix will rely more on a combination of backup forward Frank Kaminsky and wing player Torrey Craig.

Phoenix has also recently welcomed back reserve forward Abdel Nader, who could help out with minutes on the floor for head coach Monty Williams.

Game 2 is on Thursday back in Phoenix.