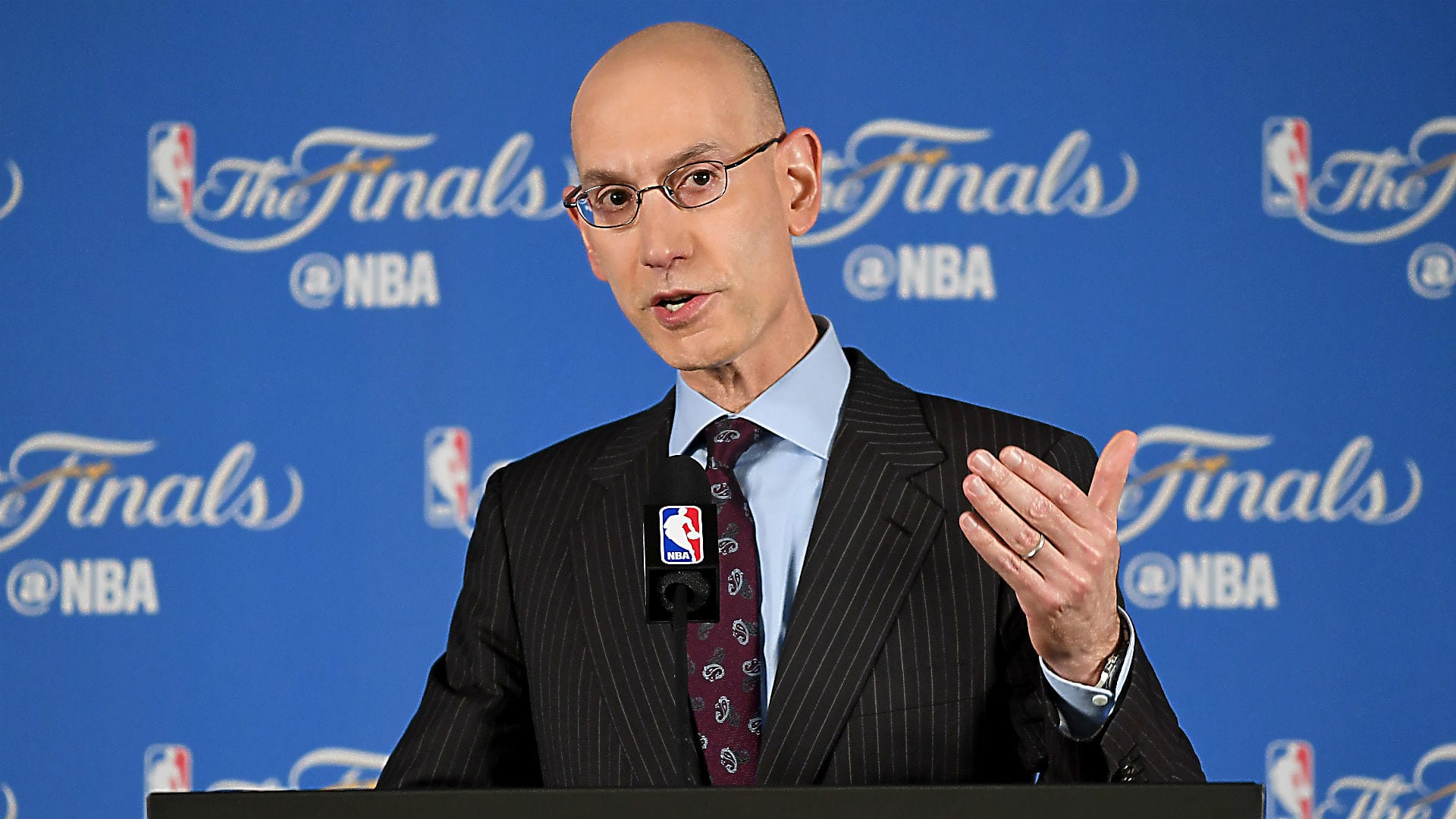 NBA Commissioner Adam Silver took to the podium Tuesday to discuss the state of the league ahead of the NBA Finals.

Silver answered questions ranging from the continuation of the Play-In Tournament to the NBA’s relationship with China in a lengthy Q&A with reporters – but perhaps no question was more important to owners and investors than that regarding the league’s financial hit due to the COVID-19 pandemic.

In describing the league’s financial hit, Silver said it was “somewhat better” than initially projected, via NBA.com.

Early projections predicted a dismal picture for the league’s revenue stream but fans returning to arenas greatly aided the cash flow for teams.

The NBA also faced a considerable financial and ethical hurdle in its contentious relationship with China.

“It’s hard to divorce what’s happening with the NBA from larger geopolitical issues between the U.S. and China,” Silver said.

“I do think it remains important, that particularly when tensions are high between governments, that we foster these sports, educational, cultural relationships. I’ve said that from the very beginning. It certainly doesn’t mean that we are blessing everything that happens in China by any means. We are at root an American company, and so we follow US government policy.”

Silver has faced a myriad of challenges over the past few years between finances, China, social justice issues, COVID-19, and more; but he seems optimistic that the league will serve as a beacon of unity moving forward.