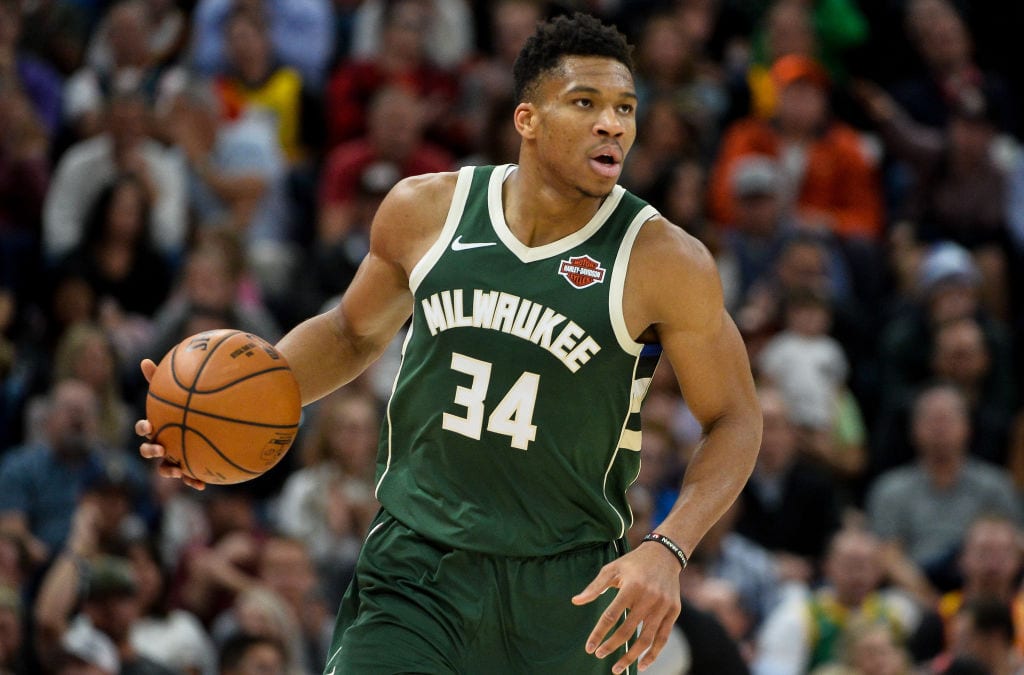 The Milwaukee Bucks have upgraded star forward Giannis Antetokounmpo from doubtful to questionable on the latest injury report for Game 1 of the NBA Finals against the Phoenix Suns.

There is a chance Antetokounmpo could play his first game since hyperextending his knee in Game 4 of the Eastern Conference Finals against the Atlanta Hawks.

The news was reported by ESPN’s Malika Andrews and Adrian Wojnarowski.

Bucks star Giannis Antetokounmpo has been upgraded from doubtful to questionable on this afternoon’s injury report.

Reporting with @Malika_Andrews: Milwaukee’s Giannis Antetokounmpo has continued around-the-clock treatment on his left knee with hopes of becoming cleared to play Game 1 of the Finals vs. Phoenix tonight. There’s expected to be a game-time decision on his availability.

After initial fears that Antetokounmpo’s knee had structural damage, the news of his knee only being hyperextended came as a relief to the Bucks and their fans.

Anything worse would have guaranteed being out for the rest of the playoffs for Giannis.

According to Andrews and Woj, Antetokounmpo has been receiving around-the-clock treatment on his injured knee.

While missing Giannis Antetokounmpo may not have been such a big deal against the Hawks, they will need all of the firepower necessary to take on a red hot Phoenix Suns team.

It doesn’t help that Suns guard Chris Paul has been playing like a man on a mission to capture his first title in his first NBA Finals appearance.

The 16-year vet and his squad are -5.5 favorites in Game 1, according to BetMGM.