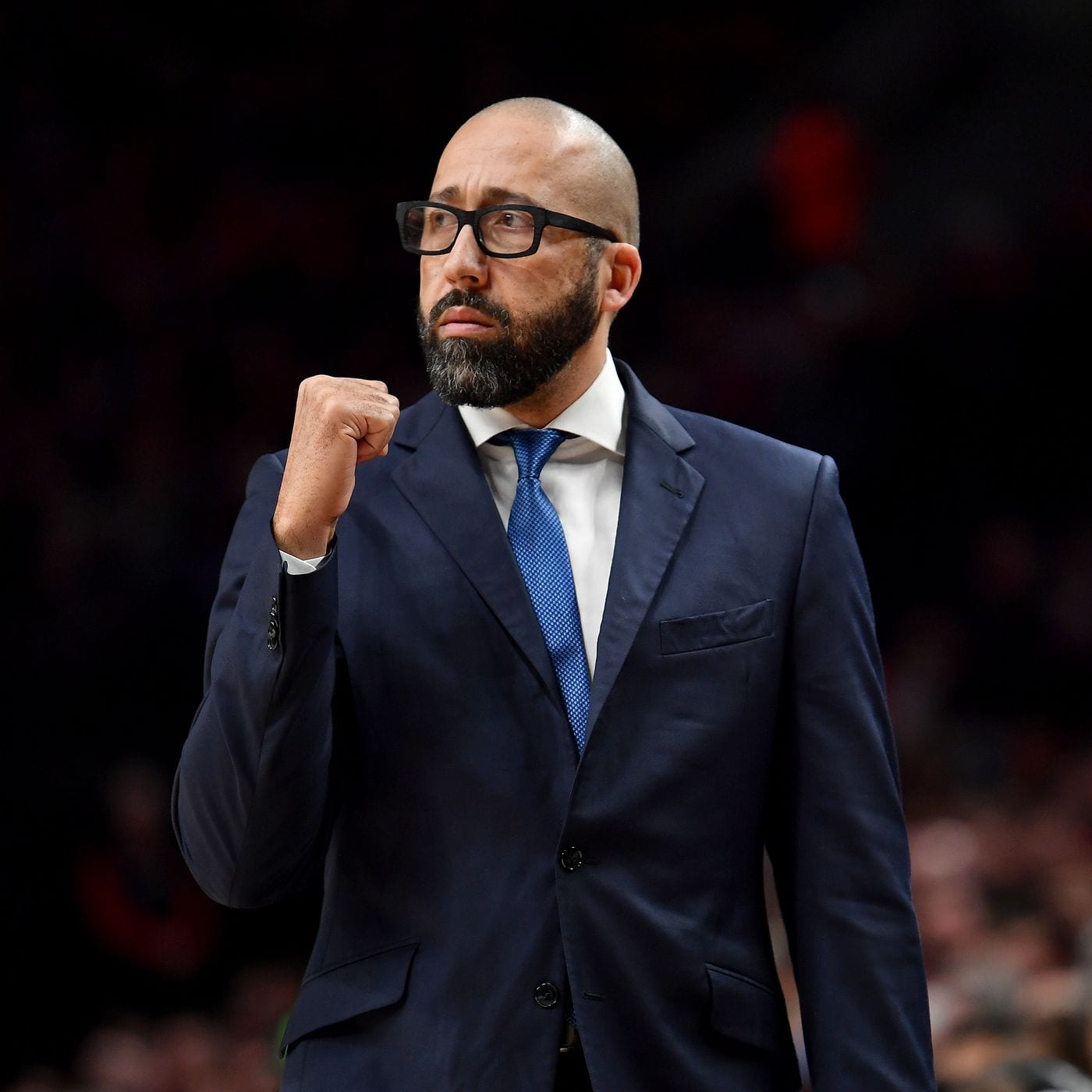 The Los Angeles Lakers are finalizing a deal to sign former New York Knicks’ and Memphis Grizzlies’ head coach David Fizdale as an assistant coach on Frank Vogel’s staff, per a report from Adrian Wojnarowski of ESPN.

Fizdale last coached in the NBA in 2019 for the New York Knicks – but was fired after starting the season 4-18.

Fizdale was much more successful as an assistant coach (and associate head coach) with the Miami Heat.

In Los Angeles, Fizdale will have a chance to reunite with former Heat’ star LeBron James.

“I think I’m at a place now that I see purpose in what I do. A deeper purpose,” Fizdale said recently, via The Undefeated.

There’s no doubt that Fizdale was dealt a bad hand as an NBA head coach; in Memphis with an aging roster, and in New York with a talent-malnourished roster.

Hopefully, a reunion with his hometown Los Angeles Lakers will give Fizdale an opportunity to propel himself back into the esteemed coaching ranks.