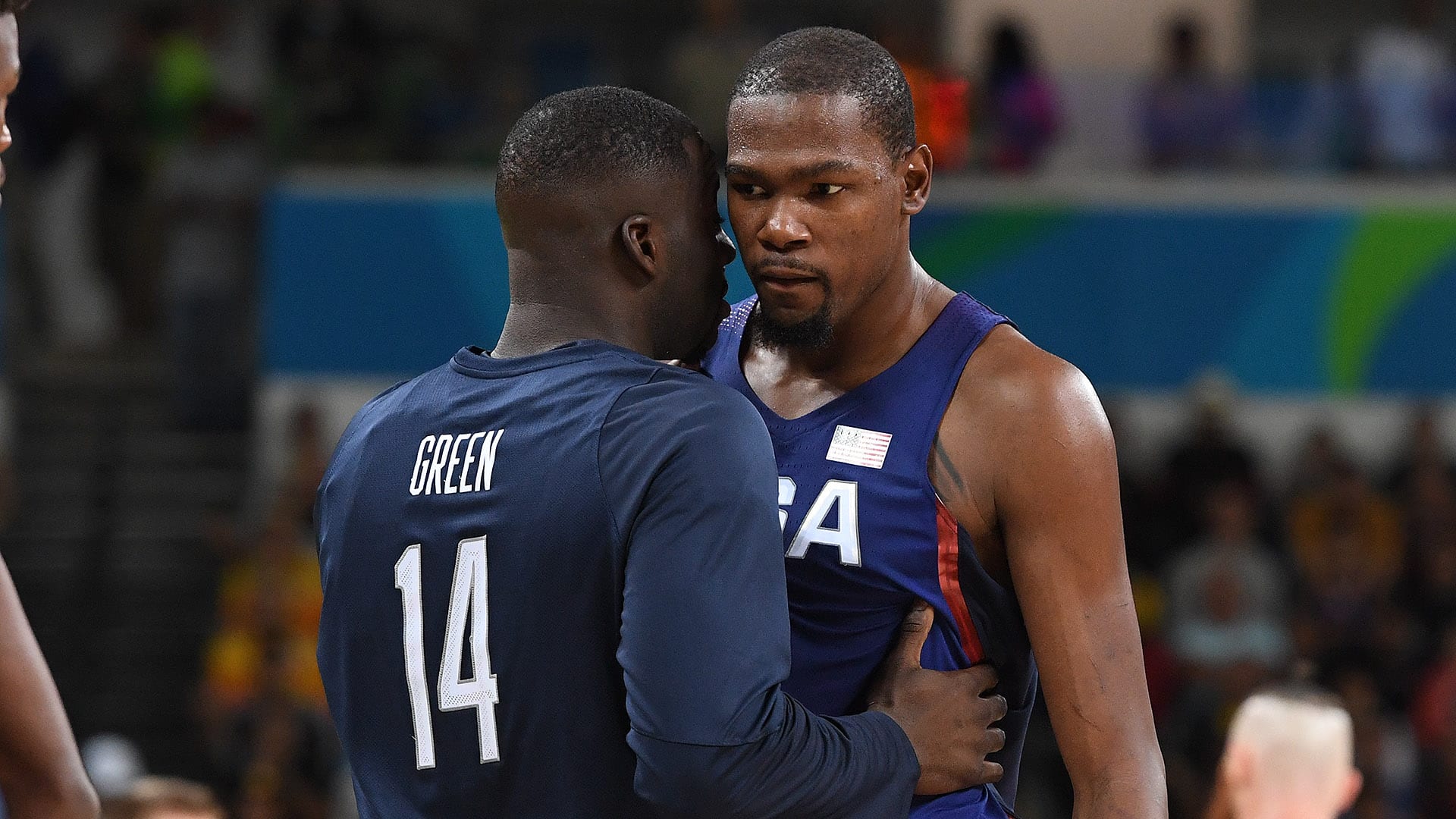 “We are excited about the 12 players who have been selected to represent the United States in the Tokyo Olympics,” said Colangelo, via NBA.com.

Booker, Holiday, and Middleton are still competing in the NBA playoffs however, which are scheduled to conclude just before the start of the Olympic Games.

“I’m happy for the selected players and looking forward to having the opportunity to work with this wonderful group when practice gets underway on July 6 in Las Vegas,” said Team USA Basketball head coach Gregg Popovich.

“I’m excited to represent the United States in our quest to earn a gold medal in Tokyo.”

This Olympic group is far from the USA’s most-decorated – but it’s enormously talented nonetheless.

The men’s basketball Olympic preliminary games will begin on July 25 in Tokyo, Japan.