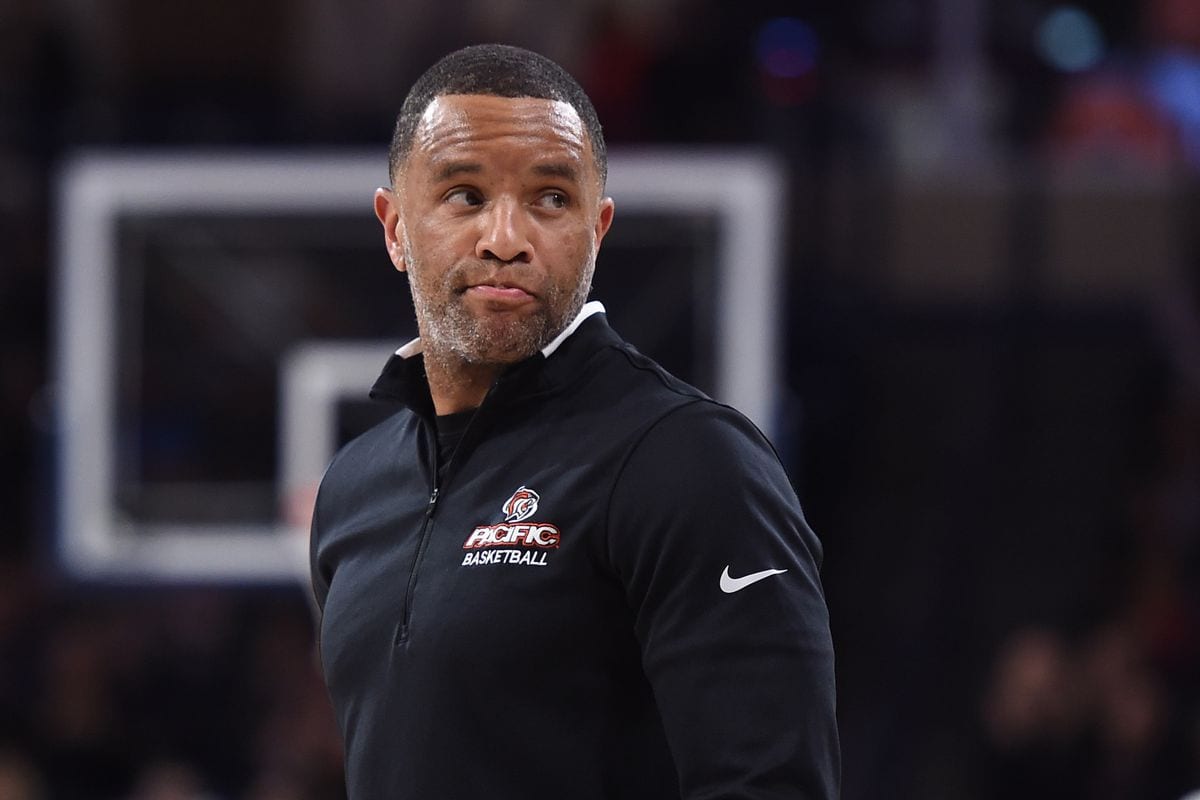 Stoudamire has been the head coach at Pacific since 2016, and he won West Coast Conference Coach of the Year in 2020.

To add to that, he also has connections to Udoka.

Both guys grew up in the Portland area and played together in the NBA for the San Antonio Spurs in 2008.

Damon Stoudamire was drafted seventh in 1995 and started his career as the Rookie of the Year for the Toronto Raptors.

He played a total of 13 seasons in the NBA for the Raptors, Spurs, Portland Trail Blazers, and Memphis Grizzlies.

He then spent two seasons as an assistant coach for the Grizzlies from 2009 to 2011 before getting his head coaching start in the college ranks at Memphis and Arizona.

Alongside the interest in Stoudamire, the Celtics are in the midst of finalizing a deal with Spurs assistant Will Hardy to join Udoka’s staff in Boston.

Hardy, like Stoudamire, also has connections to Udoka, working together on the Spurs under head coach Gregg Popovich.