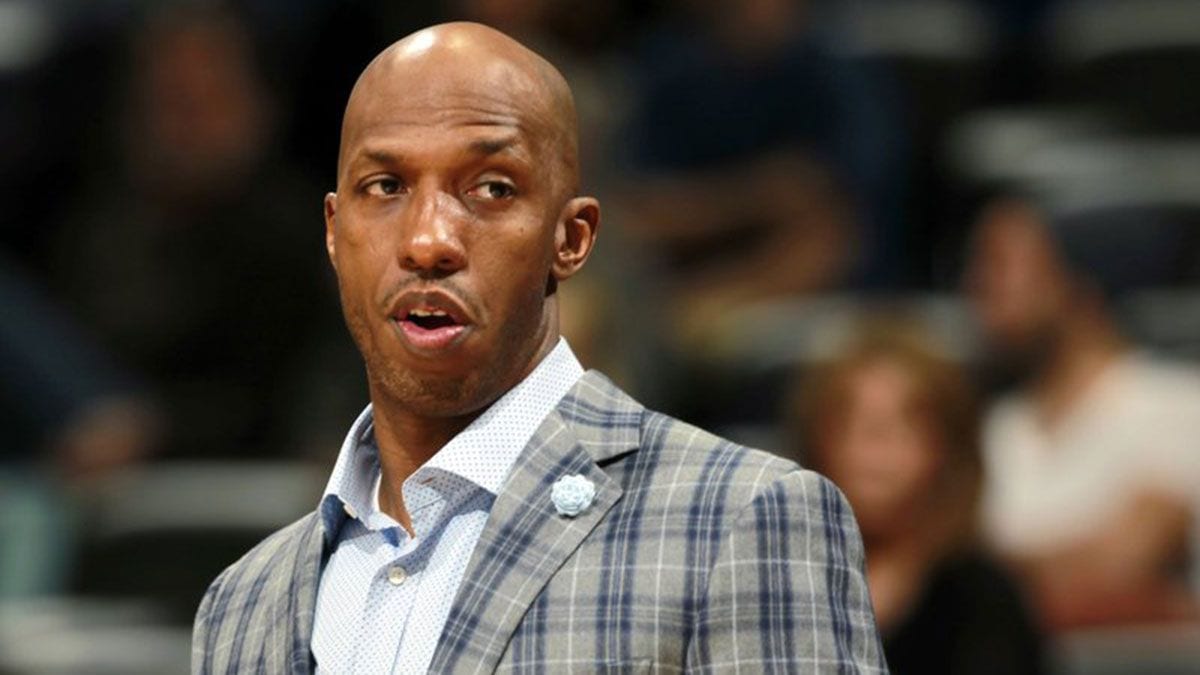 Reports indicate that Los Angeles Clippers’ Assistant Chauncey Billups will become the next head coach of the Portland Trail Blazers.

Shams Charania of The Athletic reported the news of Terry Stotts replacement.

ESPN’s Adrian Wojnarowski reported that the Blazers offered the job to Billups on Friday, with negotiations for a long-term deal on the table.

The 44-year old guard spent time with the Toronto Raptors, Denver Nuggets, Minnesota Timberwolves, Detroit Pistons, New York Knicks, and finally with the Los Angeles Clippers prior to retirement in 2014.

He helped lead the Pistons to their famous title in 2004 over the favored Los Angeles Lakers.

After his playing days, Billups went into TV as an ESPN Analyst before joining the Clippers staff under head coach Ty Lue.

That decision marked his first job as a coach in the NBA.

He was among the top three choices for the job, along with San Antonio Spurs assistant Becky Hammon and Lakers assistant Jason Kidd.

Kidd withdrew his name from the Blazers’ considerations and eventually landed as the Dallas Mavericks’ new head coach on Friday after Rick Carlisle left for Indiana.

Former head coach Terry Stotts spent nine seasons in Portland, compiling a 517-486 overall record, and reached the playoffs in eight of those seasons.

However, Portland would be knocked out of the playoffs in the first rounds four out of the past five seasons.

Billups hiring is not without controversy.

There was immediate backlash due to a sexualt assault charge against Billups and several Celtics’ teammates in 1997.

Chauncey Billups averaged 15.2 points and 5.4 assists during his career, and he takes his famous nickname, “Mr. Big Shot,” to coach the current “Mr. Big Shot” in Damian Lillard.