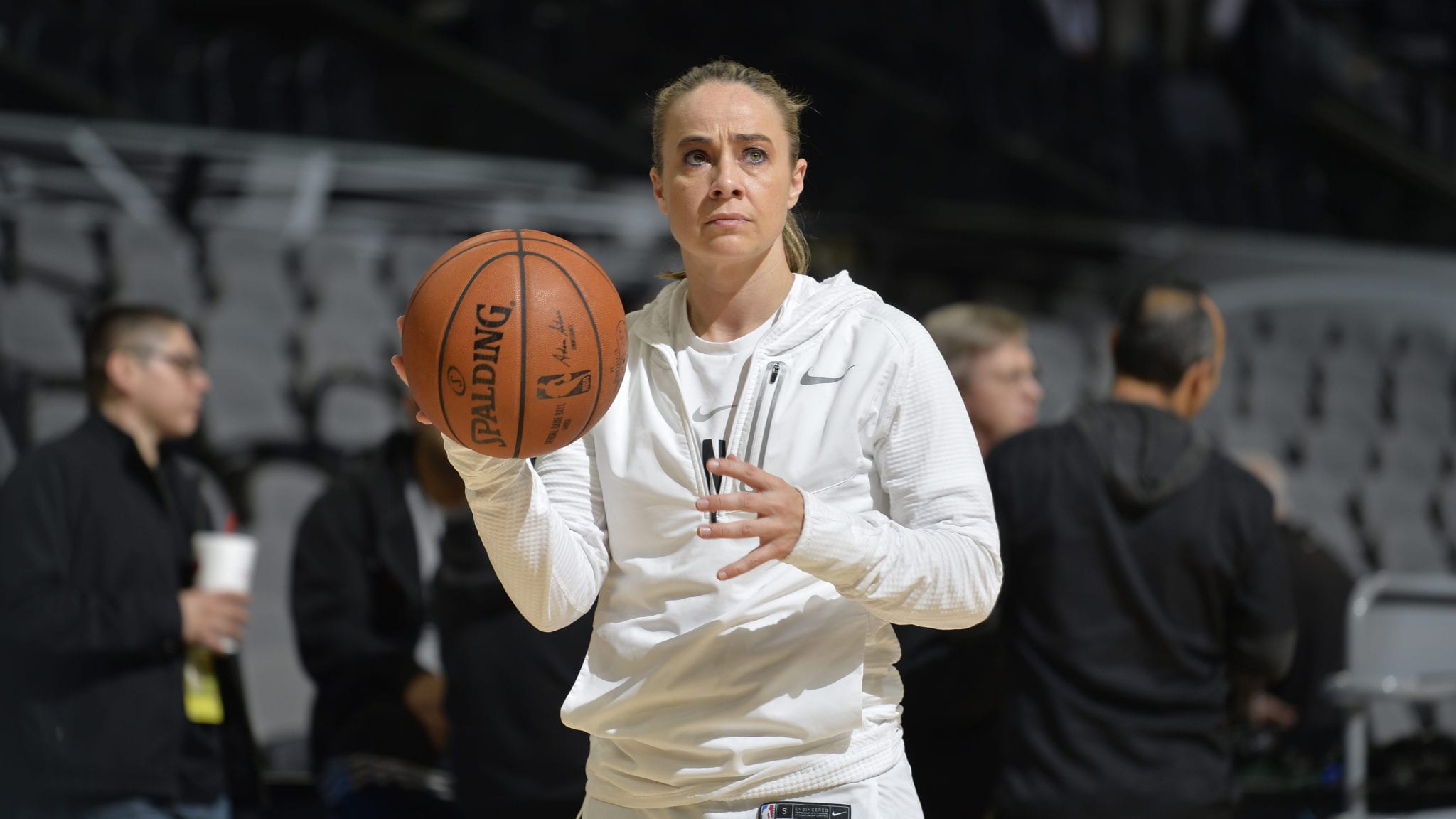 It appears to be a mere matter of time before Becky Hammon becomes an NBA head coach. So, will she finally get her chance next season?

Well, Hammon is scheduled to interview with the Portland Trail Blazers and Orlando Magic for their head coaching positions, according to The Athletic’s Shams Charania.

Hammon is widely considered one of the best assistant coaches in the NBA and her name often surfaces in reports when head coaching jobs become available.

She was one of the candidates considered by the Indiana Pacers last offseason before they hired former Toronto Raptors assistant Nate Bjorkgren.

Hammon enjoyed a decorated playing career as a six-time WNBA All-Star with the New York Liberty and the San Antonio Silver Stars. She was also named one of the WNBA’s top 15 players of all-time.

She also made history as the first female acting head coach in December 2020 when Gregg Popovich was ejected during a game against the Lakers.