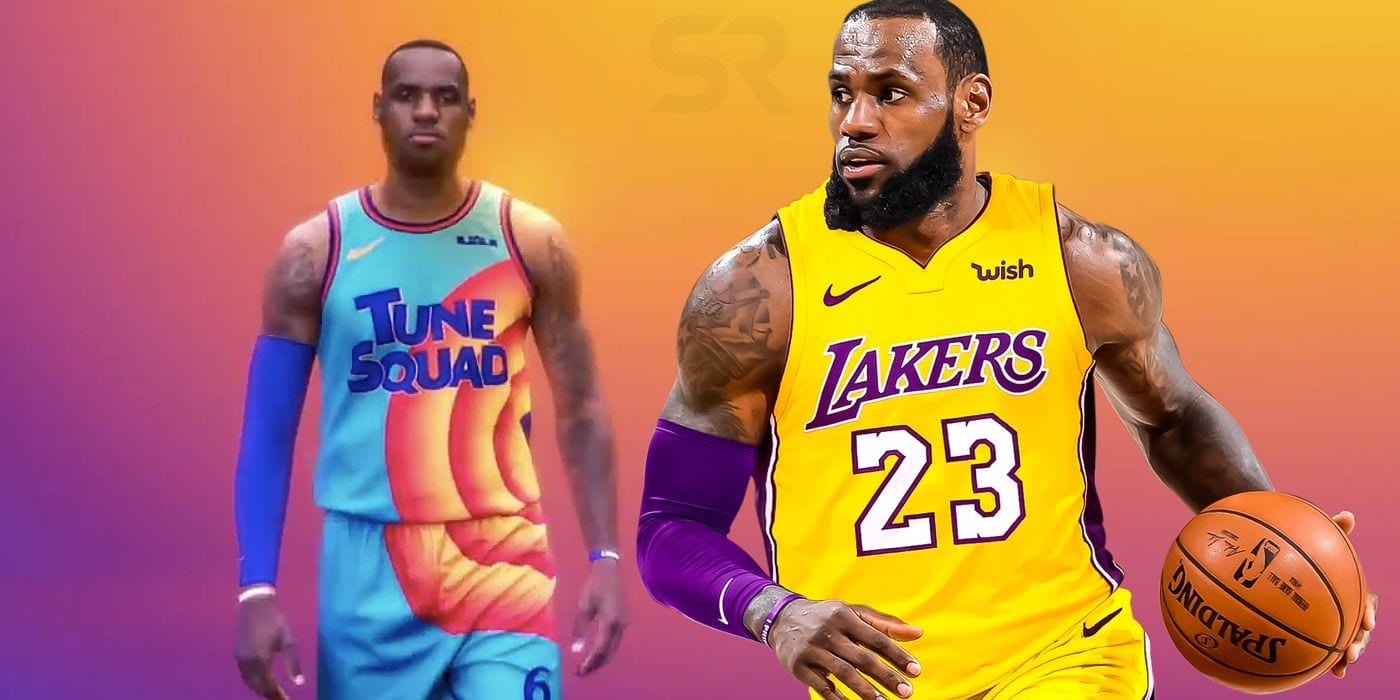 Los Angeles Lakers superstar LeBron James will change his jersey number from No. 23 to No. 6 next season.

The report comes from The Athletic’s Shams Charania and Tim Cato.

The Lakers star will make the change following the release of his new film “Space Jam: A New Legacy,” which will hit theaters in July.

In that film, James’s Tune Squad jersey number is No. 6.

James planned on making the change sooner and wanted to give No. 23 to star teammate Anthony Davis, the same number he wore at Kentucky and with the New Orleans Pelicans.

However, Davis plans to stick with No. 3 next season.

Many fans will fondly remember James in a Miami Heat uniform the last time he donned  No. 6.

When he made his return to Cleveland in the 2014 offseason, James reverted back to No. 23 and led the Cleveland Cavaliers to their first and only title in 2016.

James arrived in Hollywood in 2018.

When Davis was traded to LA in June 2019, James made a promise to his new teammate that he would swap jersey numbers.

Unfortunately, by the time the trade was made Nike had already made so many LeBron James No. 23 jerseys, and the Lakers missed the jersey swap deadline.

Eventually, Davis settled for No.3 and the swap was planned for a year later.

The swap was called off when the Lakers were crowned 2020 NBA Champions, despite James teasing another swap on an Instagram story in December.

LeBron James and the Los Angeles Lakers look to bounce back from a disappointing first-round loss to the Phoenix Suns in the 2021 NBA Playoffs.

Anthony Davis and James both have an entire offseason to recover from injuries that hampered them in the regular season and postseason.