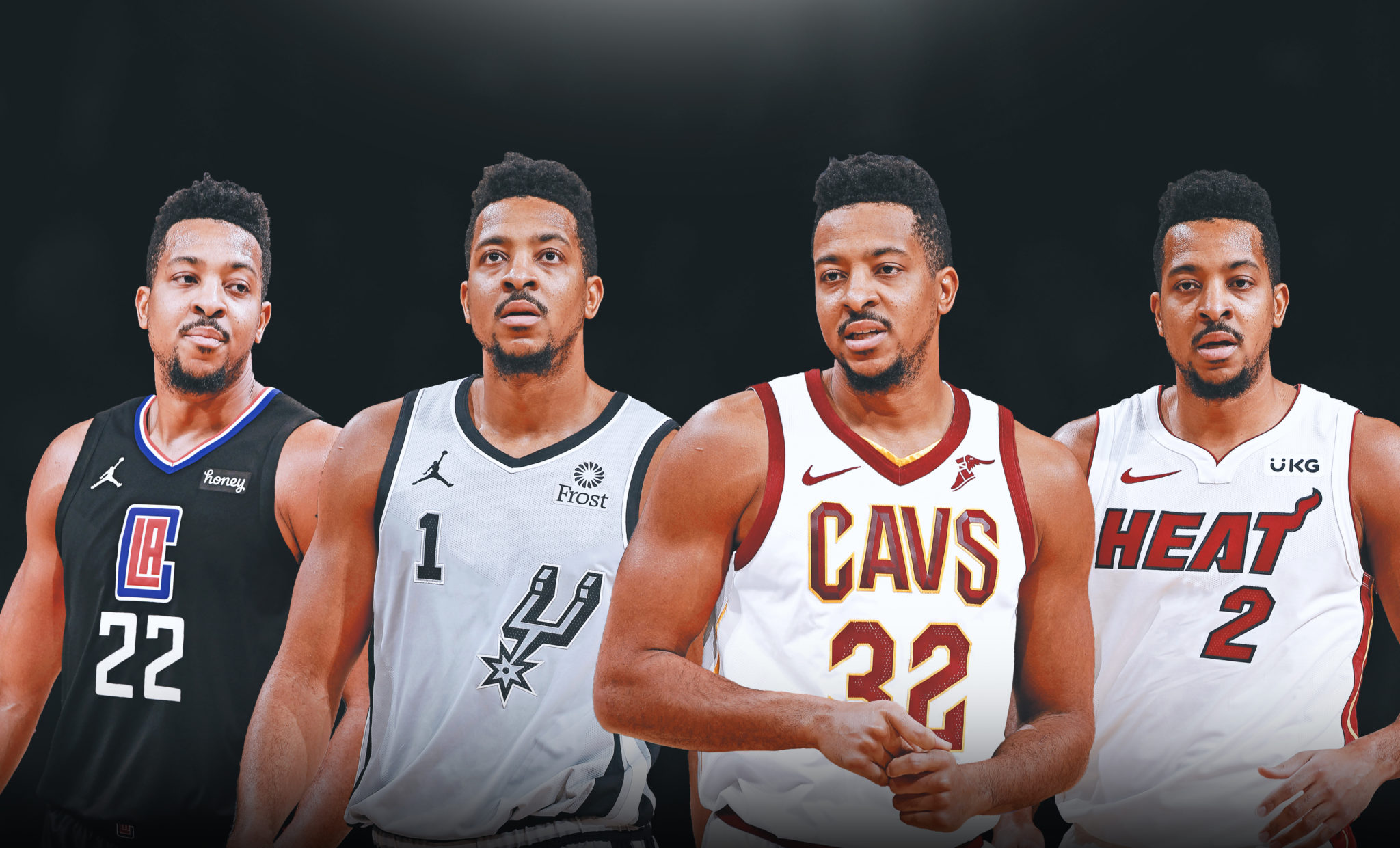 After suffering their third first-round exit in four years and parting ways with long-time head coach Terry Stotts, the Blazers appear likely to give their roster a major shakeup this offseason.

McCollum is due to make $30 million next season and $33 million the year after that.

According to CNBC Sports, the San Antonio Spurs, Cleveland Cavaliers, Miami Heat and LA Clippers are all potential trade candidates.

“The Cleveland Cavaliers were mentioned as one possible destination for McCollum,” CNBC Sports insider Jabari Young wrote in reference to recent conversations with league executives.

“The San Antonio Spurs like McCollum, but his name hasn’t gained traction within their trade scenarios,” the report continued.

“A Western Conference executive floated the idea of the Clippers trading Paul George this summer if the team failed to meet expectations. Hence, a possible McCollum to the Clippers package. And if Miami can’t lure a Lillard deal, McCollum could be an option there, too.”

McCollum is coming off his highest-scoring season at 23.1 points per game, with the second-best efficiency marks of his career.

However this was his lowest-scoring postseason run since 2015-16 at 20.7 points per game.

The Blazers will be desperate to provide Lillard with a rejuvenated roster, and a recent Instagram post from the star point guard – in which he appeared to wonder how long he should stick with Portland – has only fuelled speculation that major changes of one kind or another are both essential and imminent.