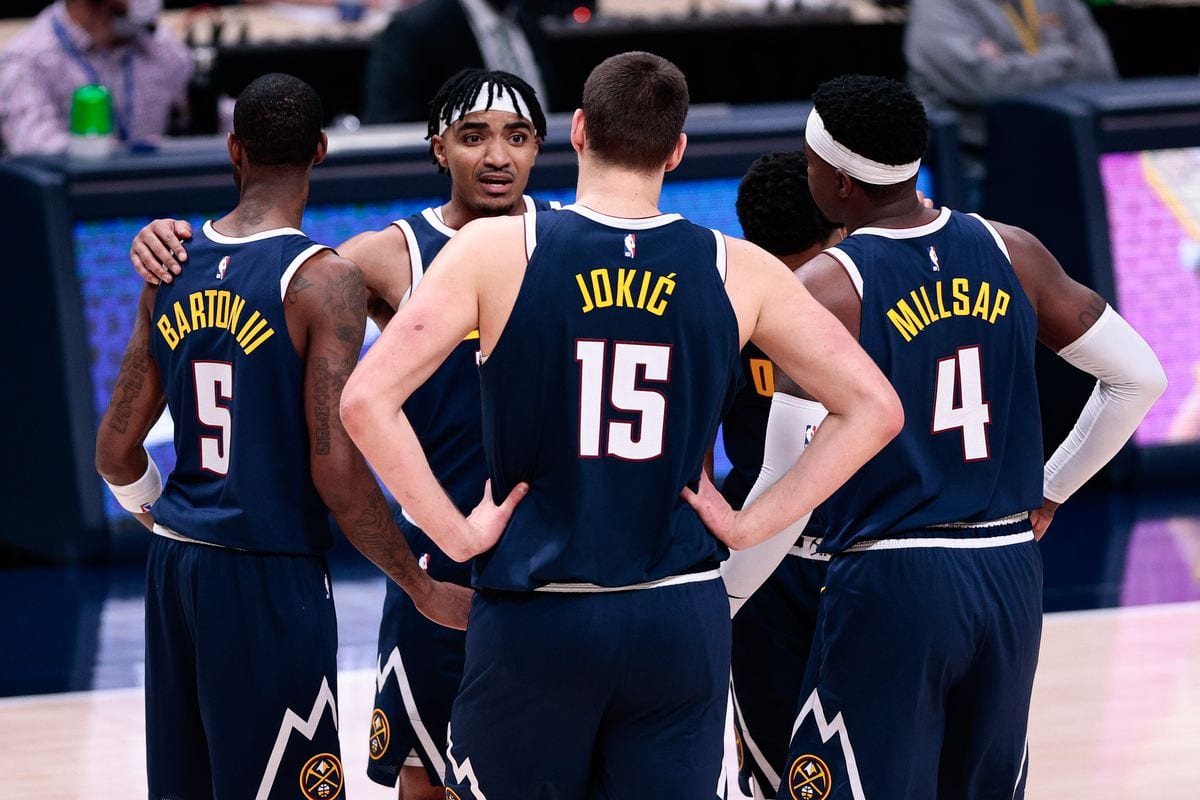 Oddsmakers are not taking their chances on the Denver Nuggets without guard Jamal Murray.

In fact, many think it will be hard for the Nuggets to get past the Phoenix Suns in the second round.

Denver closed out the Portland Trail Blazers on the same night the Suns finished off the defending champion Los Angeles Lakers.

Both series ended in six games.

Both teams got great performances from their young stars in each close-out game.

Nikola Jokic scored 36 points in 36 minutes and added eight rebounds and six assists, while Devin Booker erupted in the first quarter of Game 6 and eventually ended with 47 points.

Despite missing Murray, the Denver Nuggets managed an impressive second-half run after the All-Star break to put them in the position they are in now.

Meanwhile, the Suns are hoping a few days before the series starts will give guard Chris Paul enough time to recover from a shoulder injury he played with in round one.

Paul appeared to reaggravate the injury in Game 5 and has been limited a great deal in this postseason.

The Nuggets could be in for a long series if the Suns shoot as well they did in each of their blowout wins against the Lakers.

Game 1 of this series starts on Monday, June 7.