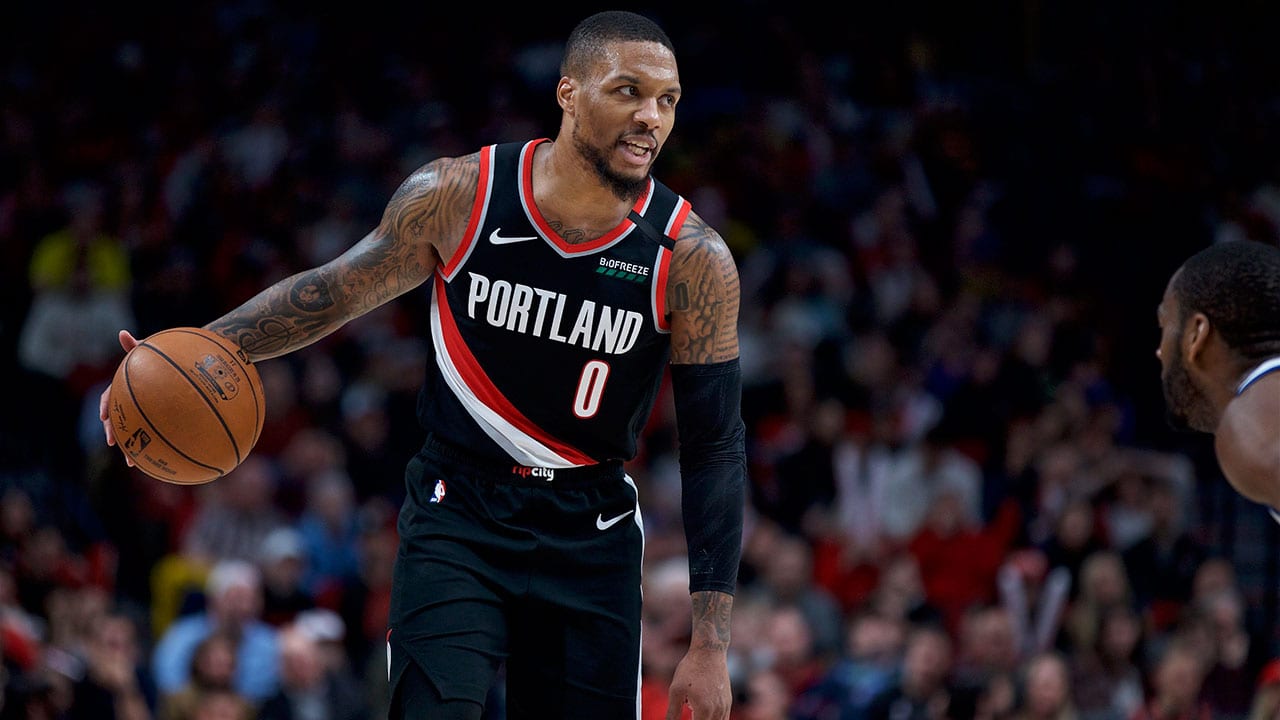 Not only is Portland super-scorer Damian Lillard a hit on the court, he’s a hit off the court as well.

Lillard was voted the 2020-21 Twyman-Stokes Teammate of the Year; awarded to the player regarded as the best teammate based on his selfless play, his leadership as a mentor and role model to other NBA players on- and off-court, and commitment and dedication to his team.

.@Dame_Lillard has been selected as the winner of the @NBA's 2020-21 Twyman-Stokes Teammate of the Year Award! Well deserved, Dame. ❤️ pic.twitter.com/9QzwY26Pc1

The 30-year-old Lillard beat out 11 other players chosen by a panel of league executives, garnering 40 of 303 first-place votes and earning 1,012 total points from NBA player ballots.

Lillard is in the middle of a first-round dual against the Denver Nuggets and just had one of his most spectacular performances scoring 55 points in a double-overtime loss.

The nine-year veteran has spent his entire career with Portland after being drafted sixth by the Blazers in 2012.

He’s carried the team to the playoffs the last eight years and is averaging 28.8 points this season, shooting 40.8 percent from behind the arc and 92.7 percent from the foul line.

The Twyman-Stokes award was named after Jack Twyman and Maurice Stokes, who played together on the Rochester/Cincinnati Royals from 1955-58.

During the last game of the regular season, Stokes was injured, fell into a coma, and became paralyzed.

Twyman became Stokes’ legal guardian and advocate and took care of Stokes for the rest of his life.